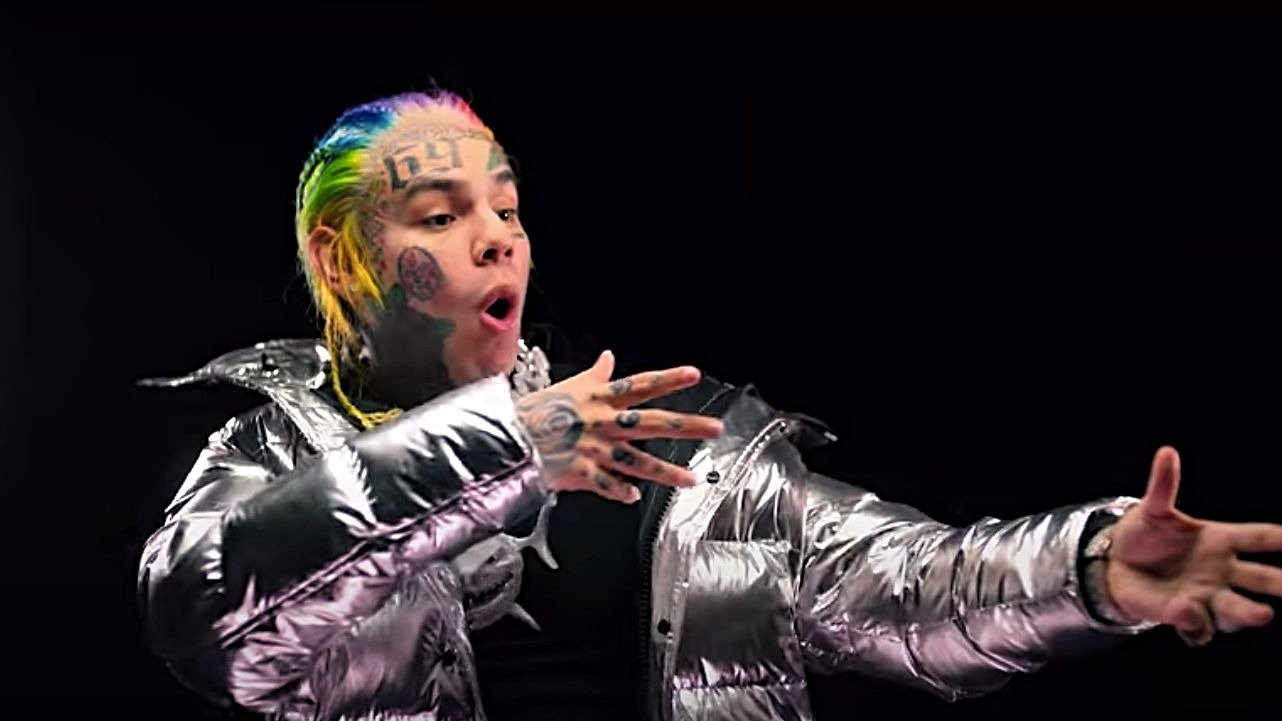 Chicago, IL – Tekashi 6ix9ine isn’t holding anything back when it comes to trolling his peers. On Wednesday afternoon (August 26), the polarizing artist got multiple Chicago rappers riled up when he landed in the Windy City and started promoting his forthcoming album Tattle Tales.

Lil Reese, Lil Durk and King Von were a handful of local artists who took issue with 6ix9ine’s subsequent stunt, which involved him pouring out liquor for dead Chi-Town rappers, a particularly sore subject in the wake of  FBG Duck’s murder.

After a brief exchange with Reese on social media, 6ix9ine decided to drudge up Reese’s most embarrassing video for the world to see. In the clip, Reese is being pummeled on the ground by a couple of men who are screaming “Lil Reese shit on himself” and laughing hysterically.

6ix9ine wrote in the caption, “GO PRE ORDER THE ALBUM LINK IN MY BIO.”

Two hours later, 6ix9ine appeared to recreate the event for his 24.3 million followers with another Instagram video. In the clip, he’s wearing what looks like a homemade diaper with fake skid marks on the back as a man attacks him in the grass.

“Chicago niggas really think they the shit,” he joked in the caption. “#ALBUM SEPTEMBER 4TH PREORDER.”

Since 6ix9ine was taken off house arrest, he’s been on a cross-country rampage. After taunting Nipsey Hussle’s fans and friends in Los Angeles, he flew to Chicago to now antagonize his Chicago critics.

The 24-year-old explained why he was pulling these stunts in another Instagram video earlier this month.

“I even went to L.A., You know what, actions speak louder than words, so I waited to make this video because I wanted you all to see firsthand. I’m not gonna tell you all what I’m doing, you see what I’m doing,”

He added, “Of course I have a huge security team, I’m a millionaire superstar! Why wouldn’t I…you want me dead?! You want to see a bullet right here? You probably do…not going to happen!”

Tattle Tales is expected to arrive on September 4. 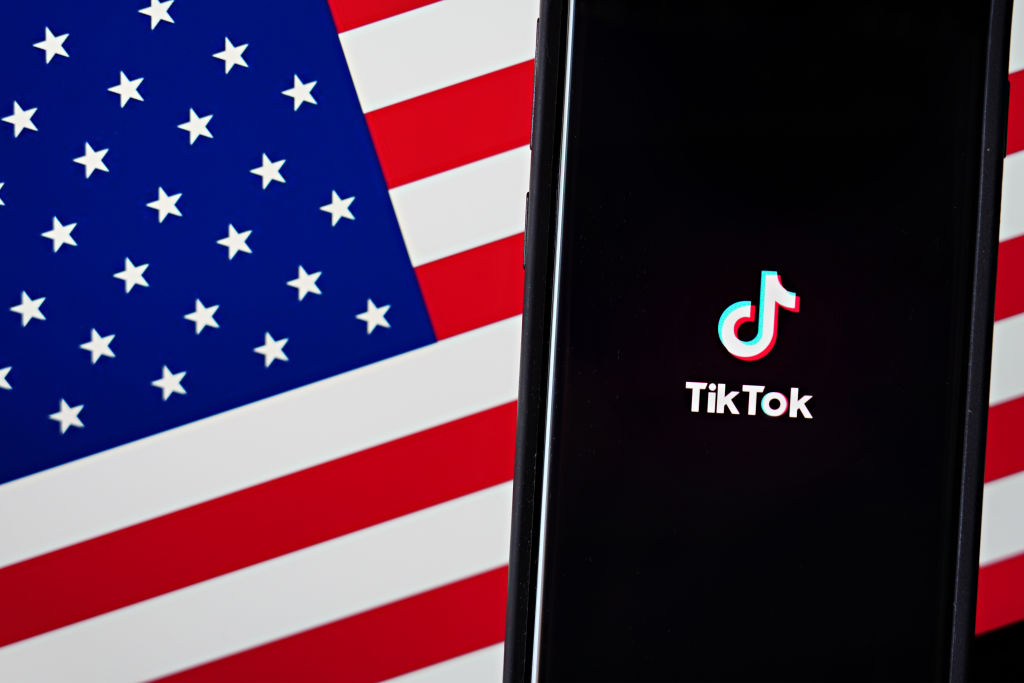 He penned a letter to employees through email letting them know why he's decided to part ways with the company. Our 2020 Bingo Card didn't show "TikTok feuds with President Trump" but somehow, the controversy has caused the popular app to make some major moves. Recently, Donald Trump shared that he had plans to ban TikTok under an executive order, but nothing has come into fruition just yet. There has […]