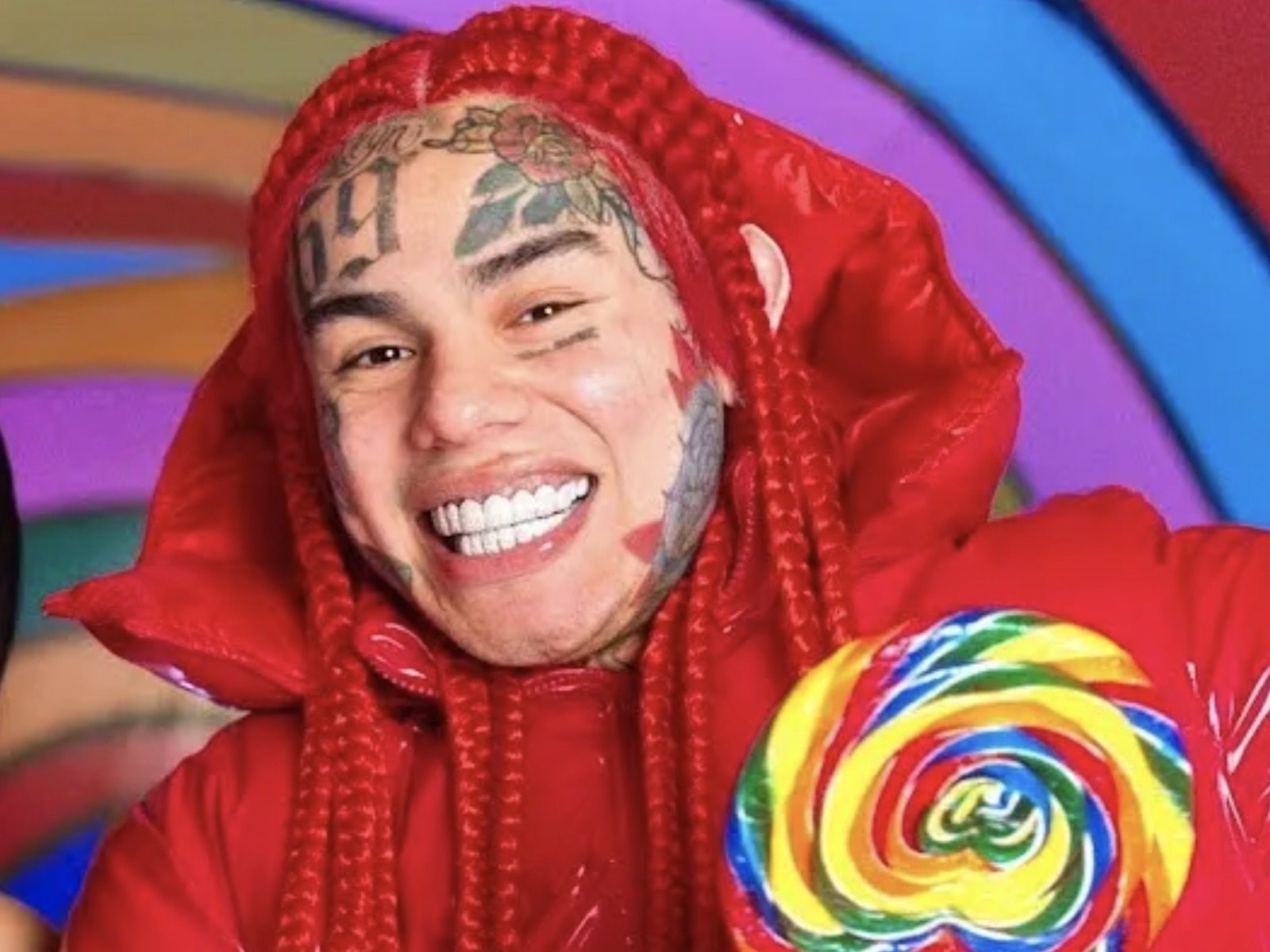 New York rapper Tekashi 6ix9ine really is out there. A new video has emerged of the controversial star posting up without any security. 6ix9ine was out with no bodyguards or security around him. He was in Broward County, Florida at a local Benihana restaurant hanging out with fans and enjoying his night. Maybe it’s cap, but nobody knows for now.

The Big Apple native could have a major payday if he knuckles up with his former manager Shotti’s son, and with no security he’ll be doing it by himself. The jailed music executive has promised to put up nearly $2 million on the belief his mini-me could knock out the rap game’s biggest troll.

During a segment from hip-hop personality Akademiks’ “Off the Record” podcast, Shotti doesn’t hold back his feelings about his ex-client. Shotti encouraged 6ix9ine to stop looking to fight other hip-hop artists and to consider his son as a top contender.

“Tell that n*gga I got $1.5 million—he talking about he gonna knock n*ggas out, I got $1.5 million that my son will knock him out, clean. However he want it. Don’t go looking for Meek Mill or Lil Durk or none of them n*ggas. Tell him to holla at my son. We got this.” (“Off the Record”)

Things didn’t end there, however, and Shotti made sure to give his personal opinion about 6ix9ine possibly putting on a front to the world. The rap boss – who is currently serving nearly 20 years in a federal racketeering case – believes Tekashi is still dealing with the aftermath of working with prosecutors to testify against Shotti and Nine Trey Gang.

“He’s trying to justify his actions, man. What I wanna say is this: ‘Dude, tell him you was scared, let him know the truth, and you’ll be alright, man. But you wanna keep lying and perpetuating and acting like you a gangster, you gonna get what gangsters get, man. It’s just that simple. I wish him the best.” (“Off the Record”)

The alleged killer of Chicago rapper King Von refuses to be connected with a snitch. After a video swirled around the Internet of Lul Tim with Tekashi 6ix9ine, he’s completely shut it down.

Last week, Timothy Leeks said it’s all cap and shut down the footage. He vehemently denied it was him in the footage and made it clear that he was not going to be linked up with the controversial rapper.

“Stop the fake rumors that’s not me that’s Capstreet”

West Coast rap boss Wack 100 also claimed the two have a music video coming out together, so the truth is currently unknown. Fans will have to wait and see what happens and if 6ix9ine is trying to reenact King Von’s death again after seemingly trolling the situation on Instagram previously.

The rapper may pull stunts or make fake viral videos, but he really just wants to get on stage. In a recent conversation with West Coast rap boss Wack 100 it was revealed how much he was willing to do to perform at Rolling Loud.

Wack said 6ix9ine offered him $25,000 to give him an artist wristband and bring him on stage. He declined the offer swiftly and had no problem exposing him.

“He say ‘Wack I’ll give you $25,000 right now if you give me one of them fuc*ing bands and let me put a hoodie on and walk in Rolling Loud”

Tek has since come out to explain the reasoning for his request. He revealed it in the comment section on Instagram. 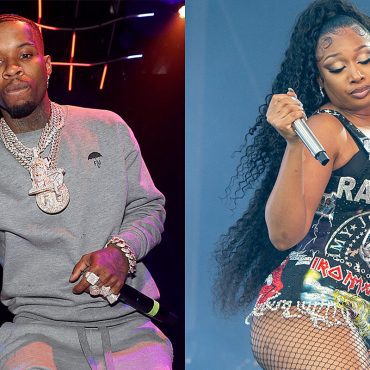 A judge has ordered Tory Lanez's bail to be increased after determining that the rapper violated the restraining order Megan Thee Stallion has against him by performing at Rolling Loud Miami last month while she was still backstage.A rep from the Los Angeles District Attorney's Officer confirmed to XXL on Monday (Aug. 23) that Tory will not be facing any jail-related consequences for violating the protective order that requires him to stay at […]