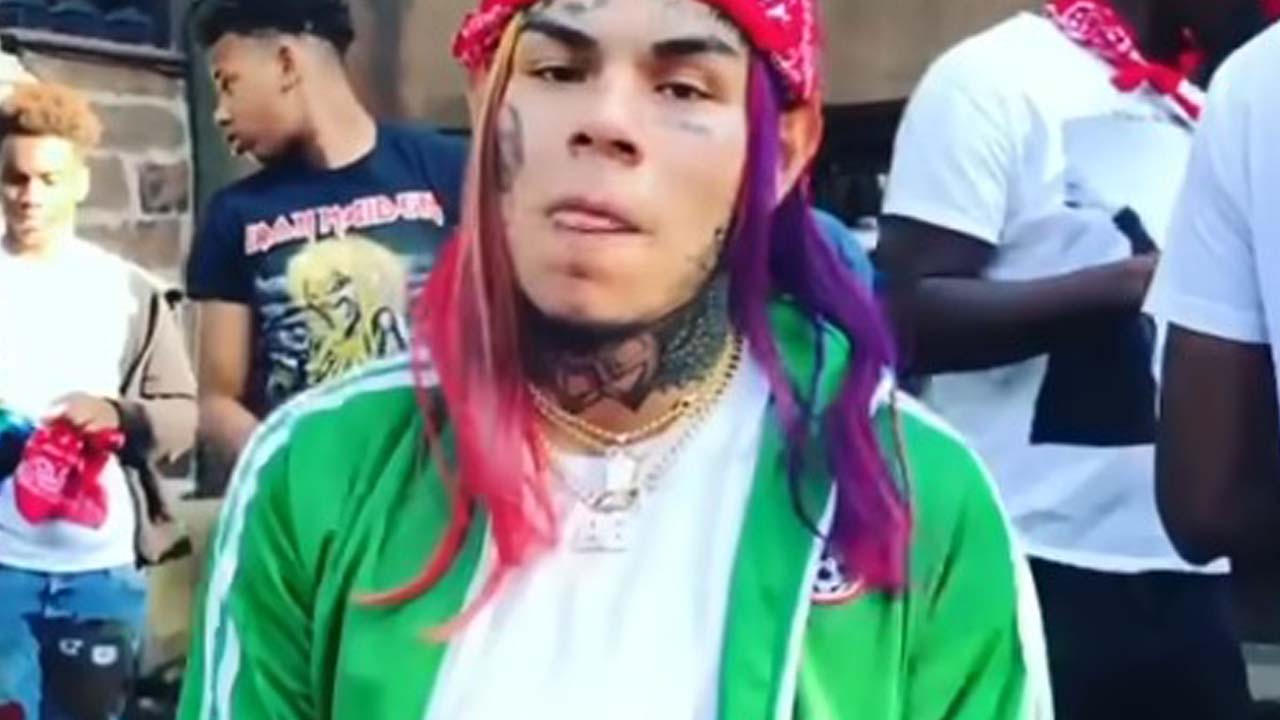 Tekashi69 has announced he is back to troll the world with new music dropping in just days.  The “FEFE” rapper is trying to get his weight up again, after he copped a plea to a judge just last month admitting that he’s broke and can barely support his family. 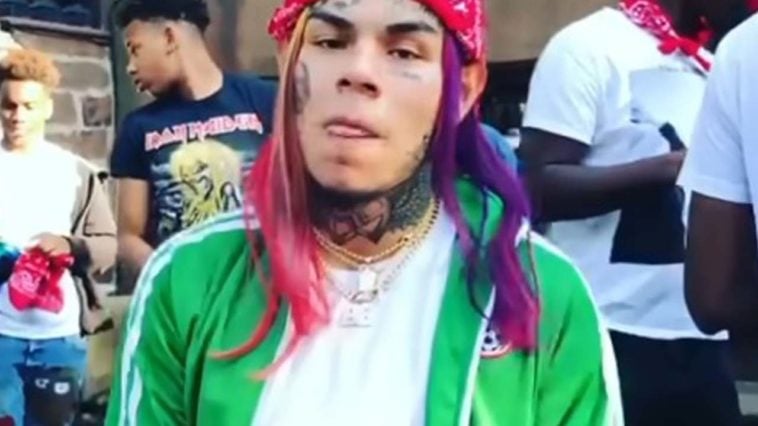 The rapper took to Instagram to say he is coming out of his hiatus to drop music next Friday, April 15.

“I hope everybody enjoyed their 15 minutes, the demon is back April 15th, I’m the beast they couldn’t contain, the most hated animal. The king of New York is coming back, don’t get caught on replay.”

The New York native has been quiet on the music front since releasing his album, TattleTales, in 2020.

His hiatus is partly because of his legal woes. The rap troll has been in home confinement and his career “stalled” after several run-ins with the law over his gang affiliation.  The “FEFE” rapper recently told a judge he is too broke to pay after getting sued for robbery.

Tekashi69 told an NYC judge in March 2022 that he is financially struggling and can’t pay up in a civil lawsuit. This is according to court documents obtained by SOHH.com.

In the UNITED STATES DISTRICT COURT FOR THE SOUTHERN DISTRICT OF NEW YORK on March 11, Tekashi stated to the judge that  “I was signed to a recording agreement with TenThousand Projects, but that agreement expired last month. I have not released any music since my home confinement in 2020. I was signed to a merchandise deal, but that agreement ended in February 2022. I am still signed to a publishing deal, but my royalty account remains unrecouped, so I am not presently receiving any income from that deal. I did receive large advances under the recording artist and merchandising agreements prior to my arrest. However, I do not receive any royalties under those agreements either since my royalty accounts remain unrecouped.”

He also went on to say, “Right now, I am struggling to make ends meet. I do not know if I will ever command the kind of advances I was paid before my arrest, and my career stalled. If the Court awards the compensatory damages and punitive damages sought by Plaintiffs at this inquest, it will surely bankrupt me in a way from which I will never recover to the permanent detriment and hardship of the family members who rely upon me.” 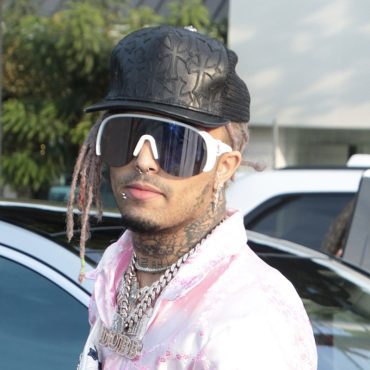 Lil Pump has sadly revealed that his dad has died.On Friday (April 8), Pump jumped on his Instagram page and posted a photo of himself and his dad in much happier times. In the caption, he revealed that his father has passed away. “Rip to my dad I love u & miss u this one really hurt me,” Pump wrote along with a worried face emoji and a broken heart […]