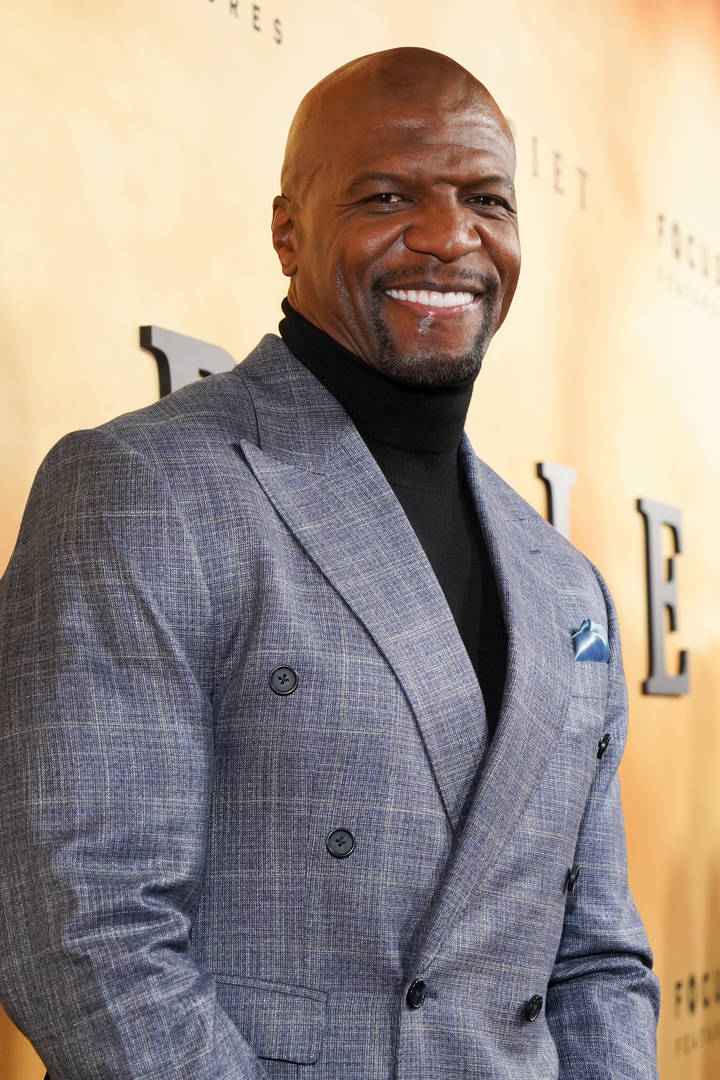 Terry Crews recently chatted with the hosts of “The Talk” where he further explained his controversial comments on “Black supremacy.”

He’s back, once again explaining the recent tweets that landed him in hot water. Terry Crews knows quite a bit about landing in hot water with the public over his social media posts, and the last about Black supremacy warranted a hefty response. He recently wrote about the potentiality of Black supremacy if White people are excluded from conversations, and on a recently virtual episode of The Talk, he stood by statements.

“I compare that tweet to cussin’ in church,” Terry Crews said. “Because what’s wild is, you have the message, but if you use a cuss word, nobody is really hearing what you’re saying. The cuss word I used in this instance was ‘Black supremacy,’ and this is what I really want to reiterate and explain. What I said was, defeating White supremacy without White people could create Black supremacy.”

“In the Black race, in Black America, we have gatekeepers. We have people who have decided that who is going to Black and who’s not,” Crews continued. “I, simply because I have a mixed-race wife, have been discounted from the conversation a lot of times by very militant movements. Black Power movement. I’ve been called all kinds of things like an Uncle Tom, simply because I’m successful, simply because I worked my way out of Flint, Michigan. The problem with that is Black people have different views. It’s funny, because when you’re White, you can be Republican, Libertarian, Democrat. You can be anything. But when you’re Black, you have to be one thing.”

That led Terry Crews to touch on Democratic presidential candidate Joe Biden’s The Breakfast Club interview where the politician stated that “you ain’t really Black” if a Black person voted for Donald Trump in the next election. Crews said that when “Blackness is always judged,” it’s a “supremacist move” because “Blackness” is being put above others. Check out a clip from his interview with The Talk below and listen to Terry Crews explain why Black supremacy is an issue.

Noname Comes For J. Cole With 'Song 33': 'I Guess The Ego Now Hurt' | HipHopDX Subscribe Subscribe To DX Newsletter Get the most important stories in Hip Hopstraight to your inbox Thank You! Thank You! Thank You!You’re Far Too Kind To complete the subscription process, pleaseclick the link in the email we just sent you. Joining Newsletter Source link