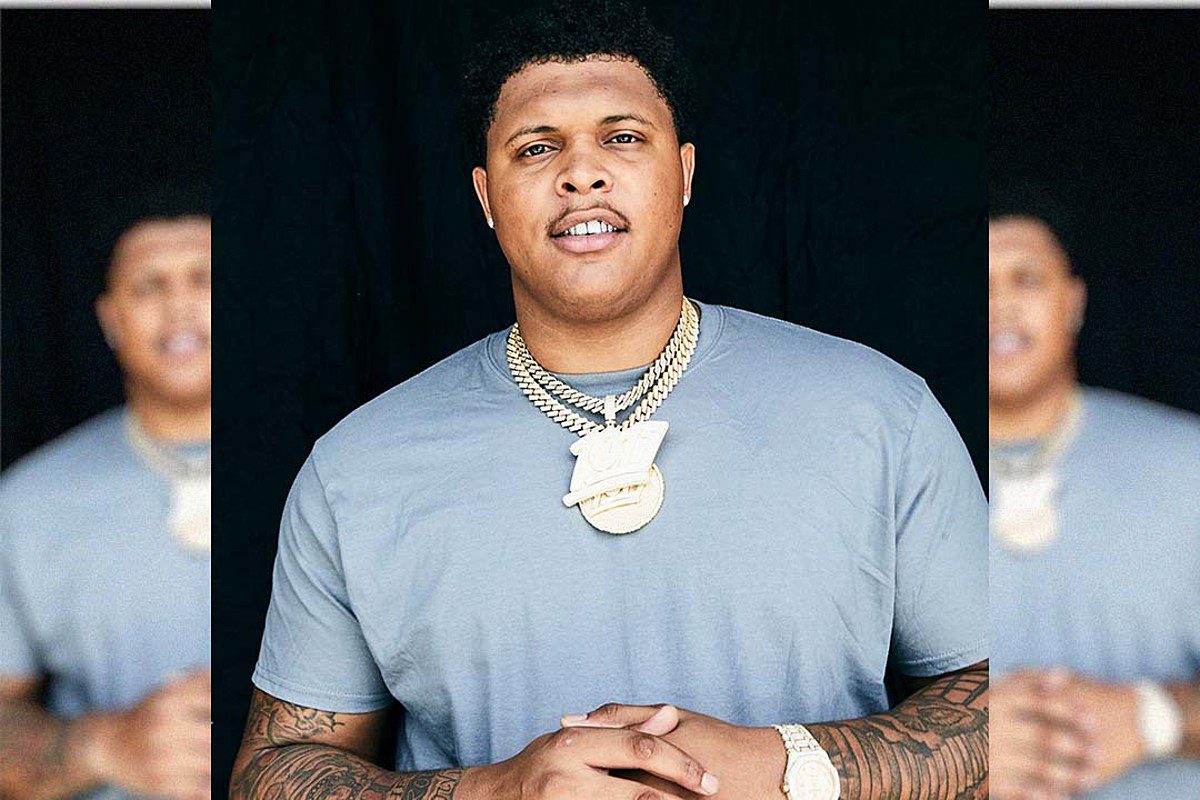 One of the beautiful things about life is there are endless paths to choose. Act on a whim and an aspiring artist can change their entire life. Growing up, BigWalkDog, the latest signee to Gucci Mane‘s 1017 Records, always had a natural love for music and creating sound, but spent his youth playing football as a linebacker and tight end. Walk, who’s now 6 feet, 8 inches at 24 years old, was a big kid, and had the look of a natural sports star, yet his heart was never in athletics. He was known locally around his neighborhood in Tutwiler, Miss. for rapping despite never recorded a bar until 2020. That decision to finally step into the studio found him with a 1017 chain around his neck, got him a mentor in Gucci Mane and earned him a major label record deal with Atlantic Records.

After releasing his first song, “Pull Up” last year, BigWalkDog went all in with rap, eventually leaving his job behind and pouring his money into music, even coming down to his last $1,000 when he dropped the song and video for “Tyson” in May of this year. A week later, Gucci Mane contacted him on Instagram. The 1017 Global Music/Atlantic Records contract was in his email by the time their phone conversation ended. Just a few days later, Walk released “Poppin,” alongside Guwop, which is at 16 million views on YouTube. The song also appears on Gucci Mane’s Ice Daddy album, released in June, and sits at nearly 1 million Spotify streams.

BigWalkDog’s approach is best described as relentless; he finds the pocket of every song he’s on and never let’s up, and does so with the vigor of a rapper who knows he’s meant for this. He held his own on “Poppin,” then Gucci jumped in the mix, and Walk does the same with Lil Baby, arguably the hottest southern rapper out, and 2021 XXL Freshman Pooh Shiesty on “Whole Lotta Ice,” Walk’s late June release at over 8 million YouTube views.

After starting out with big numbers, the rap newcomer is currently planning to release a reworking of Gucci Mane’s classic song, “I’m A Dog.” He’s also set on each track he drops to be on par with the next as his single “Vert” with fellow 1017 Records rapper Big Scarr warms up.

BigWalkDog is living the dream, and for this week’s The Break, he shares all of the ride so far.

I grew up listening to: “I had a variety. I aint just always listen to rap. I just love music, period. I loved every type of music, but I did grow up listening to Gucci [Mane] and a lot of Southern rappers like that. I’d be naming all day.”

My style’s been compared to: “I can see what people saying, but I don’t really see the comparison, but a lot of people saying Moneybagg [Yo]. I don’t think it’s the music, I don’t know what it is. It’s prolly just the accent and the build, stuff like that. I’m ready to get to the point where they compare [rappers] to WalkDog, but shout-out to Moneybagg too. I mess with Moneybagg.”

I’m going to blow up because: “I pay attention to everything: wiews, numbers, interactions. I’ll tell you, sometimes I read the comments on YouTube ’cause I wanna know. I wanna know what they feel. When you make the music, I love music, I’m making music for the people. I’ma do what the people wanna hear. If they say I’m going in the right direction, I guess I’m going in the right direction. That’s how I feel. Some people do music for their personal feelings, but, you in the industry, it’s for the people.”

What’s your most slept-on song, and why?: “‘Whole Lotta Ice.’ A lotta people probably don’t know BigWalkDog yet. And I understand, I’m two months, I know a couple rappers that’s big, it took them five, six years to do some stuff that I did in two months. I did Jimmy Kimmel, I did Rolling Loud. I pay attention to stuff like that. They see it, it just ain’t time yet. I ain’t gonna say ‘Whole Lotta Ice’ slept-on, but it aint been heard how it’s supposed to be heard yet. When they supposed to know me, they gon’ know me.”

My standout records to date have been: “‘Poppin,’ even having Gucci Mane on the song is big. That’s a legend. Gucci’s a neighborhood legend everywhere. Then ‘Whole Lotta Ice,’ doing a song with Lil Baby, that’s just big. Everything gotta be big after that. You come in as an artist that nobody knows in the industry, they did so well because they something new. I’m one of the few artists out of Mississippi who made it to the big leagues. I’m just scratching the surface. To be honest with you, ‘Poppin’ and ‘Whole Lotta Ice,’ I wrote those songs in 10 minutes.”

My standout moments to date have been: “I went to QC [Quality Control cofounder Pierre] “P” [Thomas] birthday party. Gucci invited me. He told me, ‘You gotta get you a suit.’ I’m still that same young dude from Mississippi, watching them on YouTube. That was my first time meeting P. He was like, ‘Gucci talk about you. He really see something in you, I’m telling you.’

“I get to the party, Diddy talking to me, I bumped into 2 Chainz. 2 Chainz was like ‘Goddamn, Gucci, this big-ass nigga almost knocked me down!’ He was laughing. I was like, Damn, Walk, you trippin’, you almost knocked down 2 Chainz in mutherfucka. It was so packed in there. I met all the stars, that solidified the dream for me.”

Most people don’t know: “I’m the most humblest dog. I’m BigHumbleWalkDog. I can’t never change. You know how people say money change you? My biggest change in my life was coming from where I come from to now. Behind all the jewelry, behind all the music, I’m still that humble kid from Mississippi, and I’m hungry.” 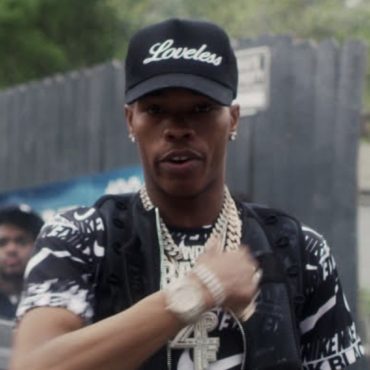 Lil Baby + Jackboy Are Building A Hospital In Haiti – SOHH.com

Atlanta rapper Lil Baby knows it's deeper than rap. The hip-hop star is reportedly going to be working with Florida rapper Jackboy to help make a difference. 149 Views Jackboy is going through with plans to build a hospital in his home country of Haiti. He shared an Instagram DM conversation with the “Woah” crooner, who noted he was totally in on the process. “I’m in” Jackboy responded that he […]