The Breakfast Club Is Over, Says Co-Host Angela Yee 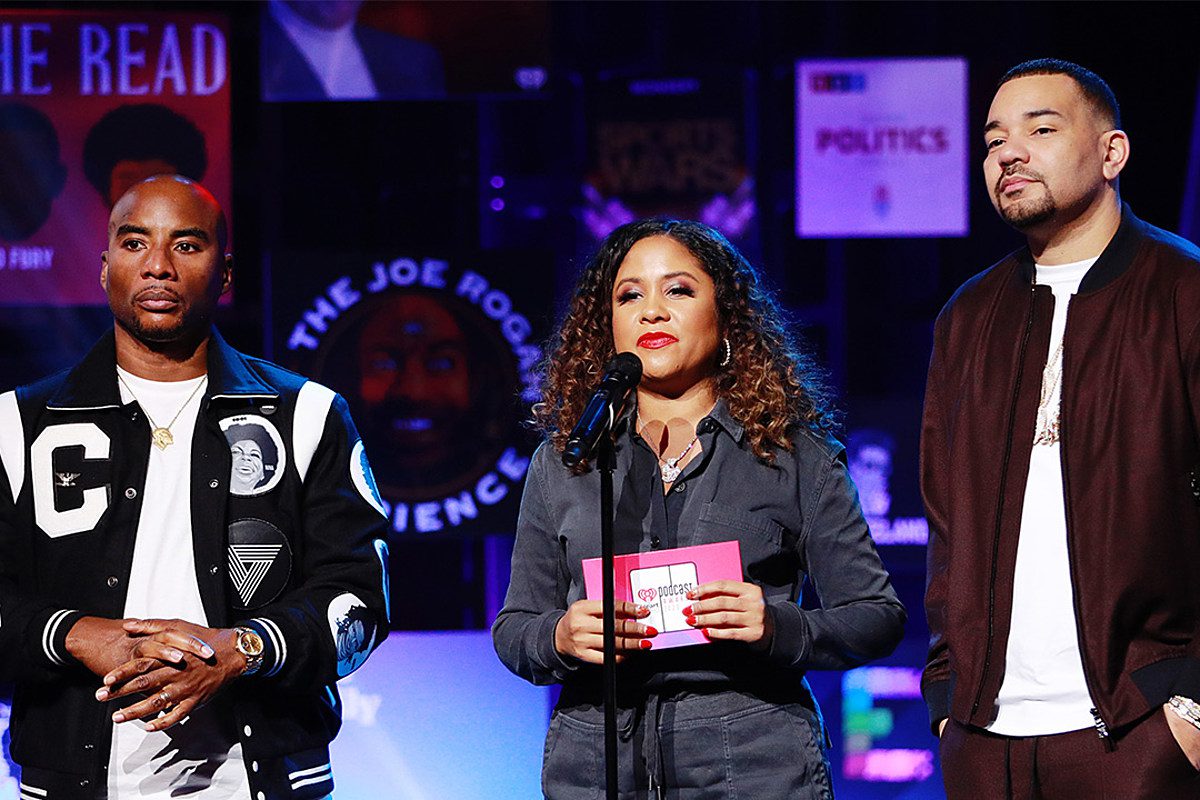 According to a tweet from one of the show’s co-hosts, Angela Yee, earlier this evening (Aug. 9), “The Breakfast Club as you know it is officially over.”

It’s worth noting that shortly before that tweet, Yee tweeted, “GOD is good!”

As of this time, fellow co-hosts DJ Envy and Charlamagne Tha God have yet to comment on the matter.

The Breakfast Club, based in New York City, is a syndicated radio show that airs in over 80 markets around the United States. The show launched in Dec. of 2010 and has become popular for its interviews with rappers, which are also video-tapped and distributed through the show’s YouTube channel.

The show has created many viral moments, from Soulja Boy‘s iconic “Drake?” meme to Kodak Black wearing a ski mask for his interview in 2018.

In 2019, the hosts had an open discussion on whether they should allow now-defamed rapper 6ix9ine on the show again following his arrest for federal racketeering and firearms charges.

This story is being updated. 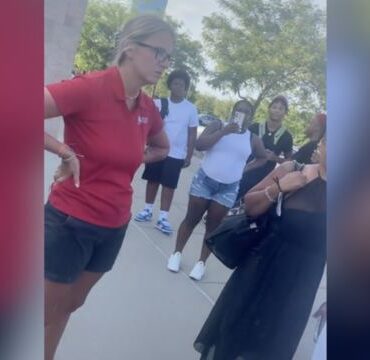 LEE'S SUMMIT, Mo. — A Lee's Summit, Missouri, water park is facing accusations of racial discrimination after a weekend pool party planned for 250 teenagers was canceled. On Monday, it was a pretty typical day at Summit Waves, with visitors lining up to go down the water slides. But there were a few signs that controversy had started to pick up steam online. The Evans family had planned the pool […]