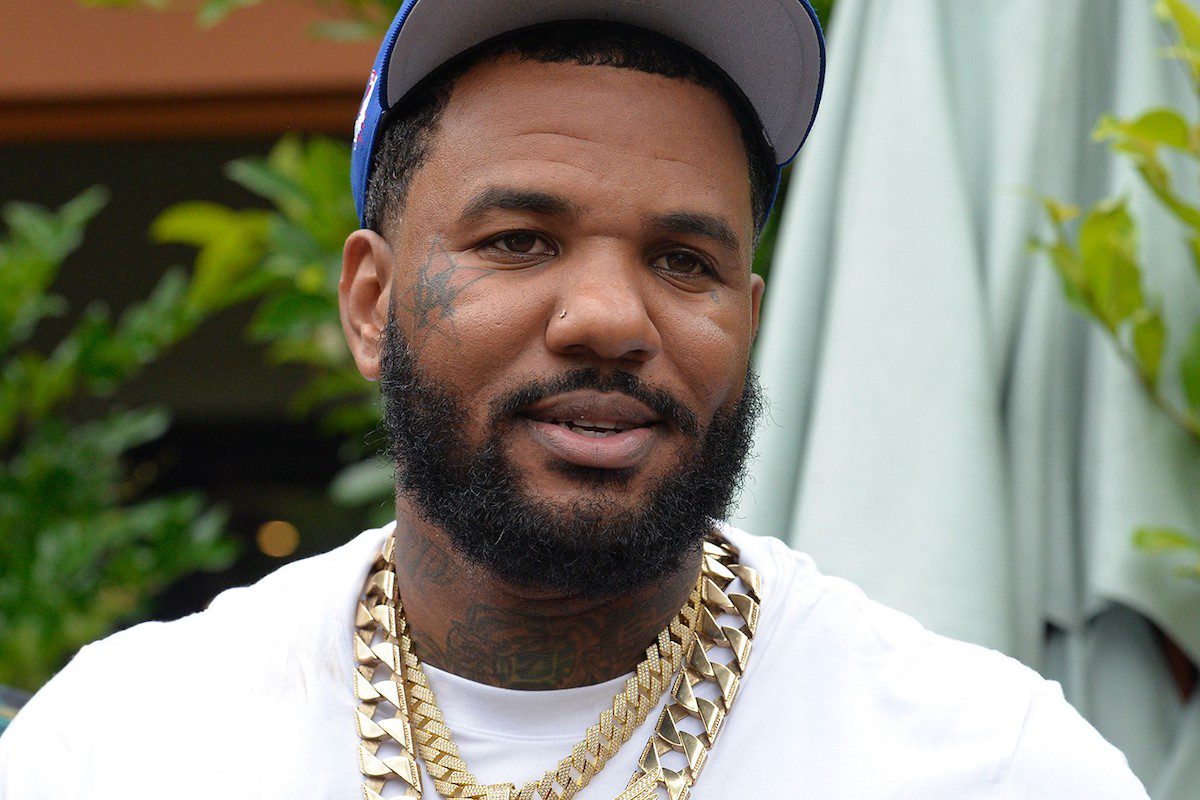 On new album Drillmatic: Heart Vs. Mind, The Game calls out rival Eminem on 10-minute track “The Black Slim Shady.”

Produced by Hit-Boy, Big Duke and Brian King Joseph, Game shoots pointed bars at the new Rock & Roll Hall of Fame inductee, even alleging that he was once “pretendin’ to be the white Royce da 5’9.”

Also on “The Black Slim Shady,” the rapper references Em’s former Detroit group D-12, his ex-wife Kim, his mother, his manager Paul Rosenberg, and even goes as far as pretending to have Em’s 26-year-old daughter Hallie Jade kidnapped.

Game has been teasing the song since April, appearing on UPROXX show Fresh Pair to challenge Eminem to a battle. The rapper said that his interest in battling Em was prompted by his long-running beef with former G-Unit member 50 Cent.

“Nobody really takes shots at Eminem off this preconceived notion that he’s better than everybody. Well I want action, and I want it today,” Game said at the time.

Stream Drillmatic: Heart Vs. Mind below. 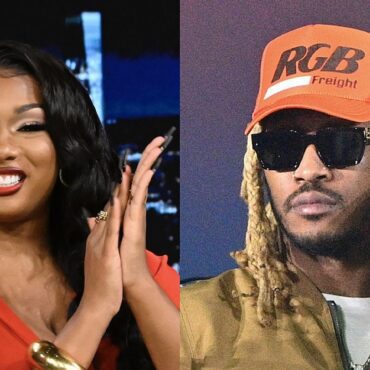 Getting a feature from one of the top rappers in the game can get pricey. Just ask Megan Thee Stallion. The Lone Star State rapper revealed she paid Future $250,000 for a "Pressurelicious" verse.In a video interview with Power 106 Los Angeles' Justin Credible and DJ Sourmilk, which premiered on YouTube on Friday (Aug. 12), Megan Thee Stallion explained how she was able to secure Future for a guest appearance […]