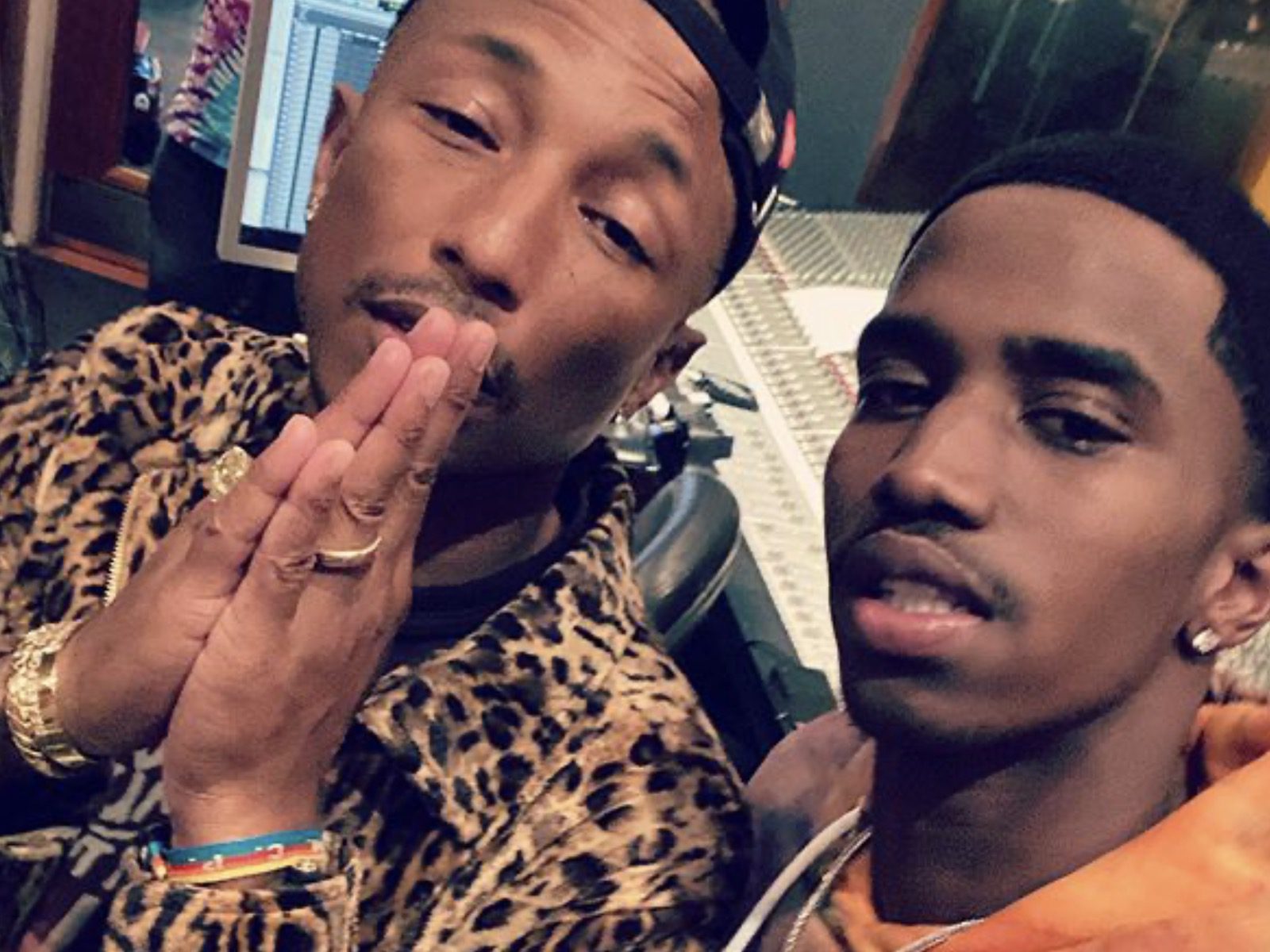 Virginia production duo, The Neptunes are having one heck of a comeback in 2021. This mighty return has been punctuated by a shout out by Billboard Magazine listing them as one of the Greatest Producers of the 21st century. 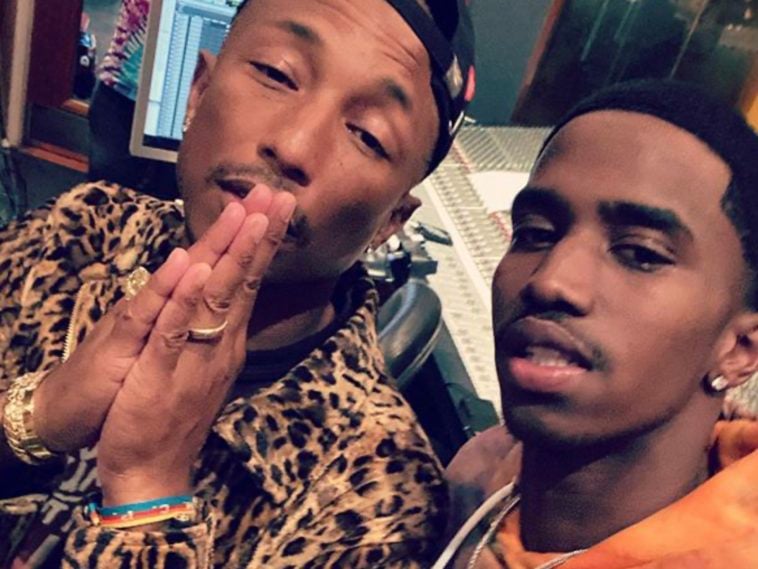 In a Billboard staff list, they named the best producers of the 21st century. Pharrell Williams / The Neptunes came in second overall and number one for hip hop producers coming above Metro Boomin in 23rd, Dr. Dre in 19th, Swizz Beats in 16th, OVO’s 40 in 8th, Kanye West in 6th and Timbaland in 3rd.

When he’s not making Top 50 lists, producer Swizz Beatz is adding new twists to bros night out. The hip-hop hitmaker recently went online to share an epic-looking shot of himself living it up with some extremely high-profile pals including Pharrell Williams and rap veteran Busta Rhymes.

SB hit up Instagram with the epic hip-hop shot. Along with Skateboard P and Busta, the pic features fellow VERZUZ creator Timbaland.

Grammy-nominated rapper Freddie Gibbs is going for the win with his next album. The Alfredo chef is cooking up another Best Rap Album contender, and he may have added Pharrell to his all-star list of producers for the project.

Freddie Gibbs is stirring up his next album, the follow-up to 2020’s critically-acclaimed Alfredo. In a recent interview, the Midwest artist said he’s aiming to bring in the likes of Mike WiLL Made-It, Hit-Boy, Madlib and The Alchemist for production and recently he posted a pic on Instagram of himself and Pharrell putting in work.

Pharrell Williams knows he represents greatness. The hip-hop hitmaker has reacted to getting named into the Songwriters Hall of Fame. Recently, Skateboard P hit up Instagram to reflect on himself and longtime producer pal Chad Hugo’s The Neptunes landing the career achievement.

In addition to the Neptunes, iconic singers Mariah Carey and The Isley Brothers are also being inducted.

The Songwriters Hall of Fame 2020 inductees have been announced. Mariah Carey, Chad Hugo & Pharrell (the Neptunes), the Isley Brothers, Eurythmics, producer Rick Nowels, Steve Miller, and Motown songwriter Mickey Stevenson are among this year’s class of artists and songwriters, who will be officially inducted on June 11 during a ceremony at the Marriott Marquis Hotel in New York City. (Pitchfork) 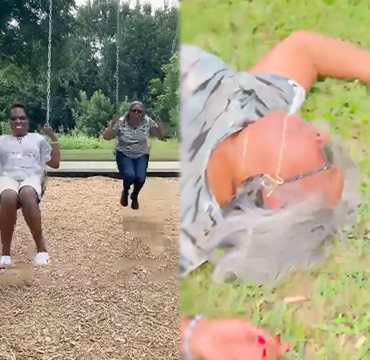 She Instantly Hit That Life Alert: Granny Tried To Show Out On The Swing Set And Almost Killed Herself!