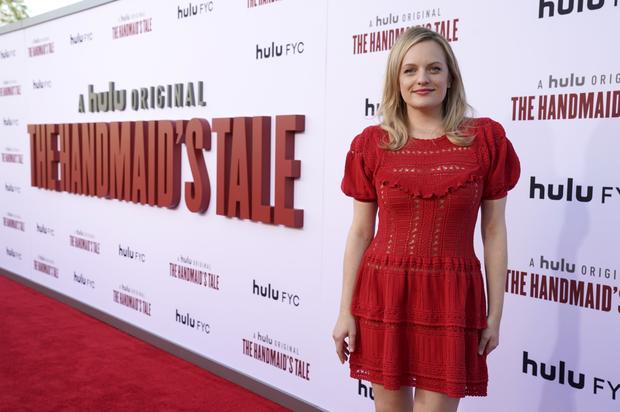 Fans are finally getting an update on HULU’s “The Handmaid’s Tale.”

The COVID-19 pandemic has affected numerous industries, from the food industry to the music industry, the virus is disrupting everything. Even Hollywood was not left unscathed by the novel coronavirus. As a result of the pandemic, the fourth season of the HULU’s hit series The Handmaid’s Tale has been delayed until 2021. Fortunately for fans, a new teaser for the upcoming season was unveiled today.

The show’s fourth season picks up where season 3 left off after June, played by Elizabeth Moss, is shot while attempting to get the children of Gilead to safety and carried away by fellow handmaidens. The action-loaded teaser showcases June and her allies continuing her rebellion against the totalitarian regime of Gilead. “I can’t rest,” June says in a voiceover narration, “Change never comes easy. This war isn’t going to win itself.” The themes are incredibly timely considering the current socio-political climate in the U.S.

HULU does not yet have a firm 2021 release due to a delay in filming season 4, which takes place in Toronto. The Twitter account for the series posted the teaser as well, writing, “Change never comes easy. Blessed be the squad.”

You can watch the full trailer above. Are you excited for the new season? Let us know if you watch the show.

Nicki Minaj Commands The Barbz To Spam A$AP Ferg & Kanye West (Through Kim Kardashian) | HipHopDX Subscribe Subscribe To DX Newsletter Get the most important stories in Hip Hopstraight to your inbox Thank You! Thank You! Thank You!You’re Far Too Kind To complete the subscription process, pleaseclick the link in the email we just sent you. Joining Newsletter Source link