The Independent Living Movement I 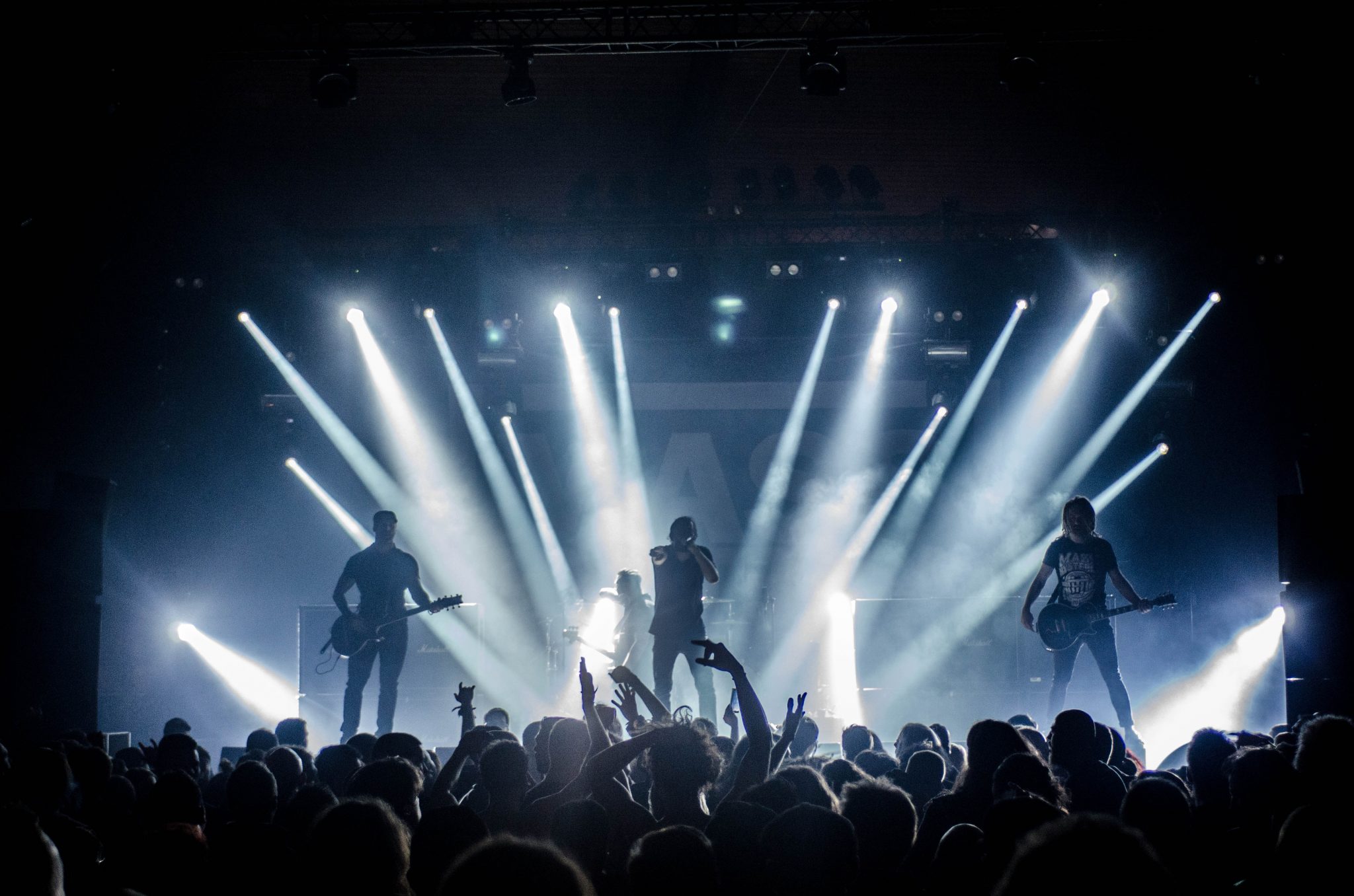 I will start off by informing you that there is no real difference between the words “disabled” and “handicapped,” except for the linguistic ones. They both refer to physically challenged people, who often need special living accommodations.

Our Center Park of Seattle, Washington, USA, was founded by Ida May Daly, who had a diagnosis of multiple sclerosis. While suffering from this debilitating illness, she managed to get enough public and private donations to buy a huge square block of land near downtown Seattle – and go set it up so that certain people would have a place to actually thrive and live, instead of one in which to waste away and die. She didn’t like what institutionalized or hospitalized living does to people in reality, and how most such places preach an afterlife – involving how you have to die in this lifetime to achieve it.

Nowadays, almost all those Jewish, Catholic, Protestant, Buddhist, Hindu, Moslem, private enterprise or whatever institutions in America are united along a diversity of racial and socioeconomic lines. This is due mainly to the efforts of various civil rights aficionados – and via coincidence of circumstances, Center Park is located in what in the 1980s was an African-American neighborhood. That was how the property values were low enough for Ida May Daly to be enabled to purchase the land in that neighborhood. It used to be white and Catholic, earlier – there still are some people from that time frame who live there. I attended their major church once, and witnessed hostilities and frictions that are probably entirely gone by now, although I suspect impoverished people yet reside there.

In the 80s, I worked at Center Park in that neighborhood, and wondered deeply about life itself, being a newbie professional writer and artist, working my day job helping the disabled. I was a live-in personal care attendant, living with and doing daily activities with physically and mentally challenged people, mostly white ones, before the days of the Internet. Back then, they also had Christian study groups, to pass the slow time, and involvement in local and national politics, which was more to my crowd’s liking. I wasn’t much for Christian studies, being too Jewish influenced to ever see myself that way.

Being deeply involved with fragile people with distinctively human lives and bodies, ones which were not so spiritually suited for an afterlife, I used to be sad at how many long years ago, Dr. Martin Luther King, Jr., alias Michael King, had to keep up such a “preachy” attitude of going on to another place to get rid of such a fallacy. He said he was heading for “the Promised Land,” which everyone disabled or handicapped I have ever met up here in the Pacific Northwest seems to think is indeed – Canada.

Dr. King himself, an African-American of long standing, and a pastor cum reverend at Ebenezer Baptist Church, far away from where we lived at Center Park, performed many of his duties far down in the American South – while we of this article were located in the American Northwest. Therefore I figured he probably meant something else by this catch phrase, “the Promised Land,” such as eternal peace, but many of the disabled I’ve met in the Pacific Northwest would like to live in Canada. It’s kind of an ongoing jest that “we” would all like to move up to the Promised Land, in this era of global warming.

The melting back of the glaciers up north does mean the expansion of the Northwest Territories, and it would be wonderful indeed to slowly be moving northward. The Great Seal of King County, as of 1986, sports the fine but somewhat overweight head of Dr. Martin Luther King, Jr., in support of all the many things he did for civil rights. This includes work on behalf of the handicapped and disabled, although strangely enough we have yet to see much of a united effort on the part of people of color and the physically challenged, especially on the Internet. It’s odd enough; it’s as though one movement is led by colored people, and the other movement is led by white people. There is thus the Civil Rights Movement, and the Independent Living Movement.

The former group is simply being led by other types of people than the latter group. It seems due to efforts on the part of both the left wing and the right wing of political participants, and so the disabled are led significantly by white men in wheelchairs at this point in time, in the year 2007. Dr. King’s face on the Great Seal doesn’t seem to have changed this any, although all of the city busses are now wheelchair accessible. Also, the days when the bus was “demarcated” for black people to be forced to ride in the back of the bus, with brown outlined windows signifying this, are over, as Mayor Norm Rice of Seattle went ahead and repainted the bus windows about a decade ago.

We had our usual struggles between racial groups, typical of what you may have seen before, and now the buses are almost fully together when it comes to human rights. There are still some odd issues involving Native American rights – there are municipal and county buses where an area is demarcated for “red” skinned people. I don’t know if anyone is ever going to change that, but I do know no one is forcing aboriginal people to ride in the backs of the buses – there are simply red outlined windows in the far back which are obviously more than a mere coincidence. No “Indians” are forced to sit back there, and I doubt much farther will be done about the bus painting arrangement.

It’s similar to the large red black and white “No Smoking” huge signs on the Washington State Ferry system’s large ferry boats; the symbol screams of being a swastika derivative, but nobody Jewish is making any complaints about it. People are too used to it to make any real fuss over something as subtle and hidden as such signs are in public. Nonetheless, the “brown skinned” population of Seattle may make a move against these signs, someday, if someone other than me finally sees them in their own clarity.

Chief Sealth, a Native American or aboriginal, was the brown of color man our Emerald City of Seattle in Washington State was named after, and he resides currently in a grave near an aboriginal people’s reservation. He was the leader of a tribe hereabouts, the name of which I have forgotten. He gave a wonderful “final” speech where he handed over his tribal lands, possibly the Duwamish were involved, and he asserted in a noble and peaceful way that “we” who now live here might be able to handle the privilege. I myself keep hoping someone will do something about those “red” demarcated bus windows. I’m sure Chief Sealth would not like his people to be stuck with such a set of circumstances. And I suppose the Jewish community may or may not ever do anything about the giant “No Smoking” swastika style signs on the ferry boats, against white skinned people.

But who is the true Chief of Seattle; is it the Mayor, or someone else? Many communities exist here in our lovely area, led by many an interested party or person. But what makes a person such a being of involvement? Is it his or her heart, or brains, or beaucoup bucks that do this, or the fact there must be someone for greatness to be thrust upon? What is “greatness” really – is it something that is simply there for certain people, in a certified and given time, in a definite and realistic way? And is greatness something achievable by just anyone, or is it only for specific people, ones who know what they are doing?

Someone – everyone needs to be “a somebody,” like Jesse Jackson, one of Dr. King’s own men in their times, once put it; he said that you really should become that somebody. In a way, that will always be my John Tyler, part Indian or Native American, part white man, who ruled one floor of a multi-story apartment building as a radical who fought for the rights and freedoms of the underprivileged handicapped American. He was ably assisted by one Jewish liberal named Ronald Gary Schwarz, who had been a Republican before he became disabled, and who when disabled, finally had found his life’s purpose was to assist those in wheelchairs to finally enable themselves to live their lives. These two blokes in wheelchairs were my mentors and friends when we are stayed at Center Park, there situated in the mostly Black People area of town, the Central Area. 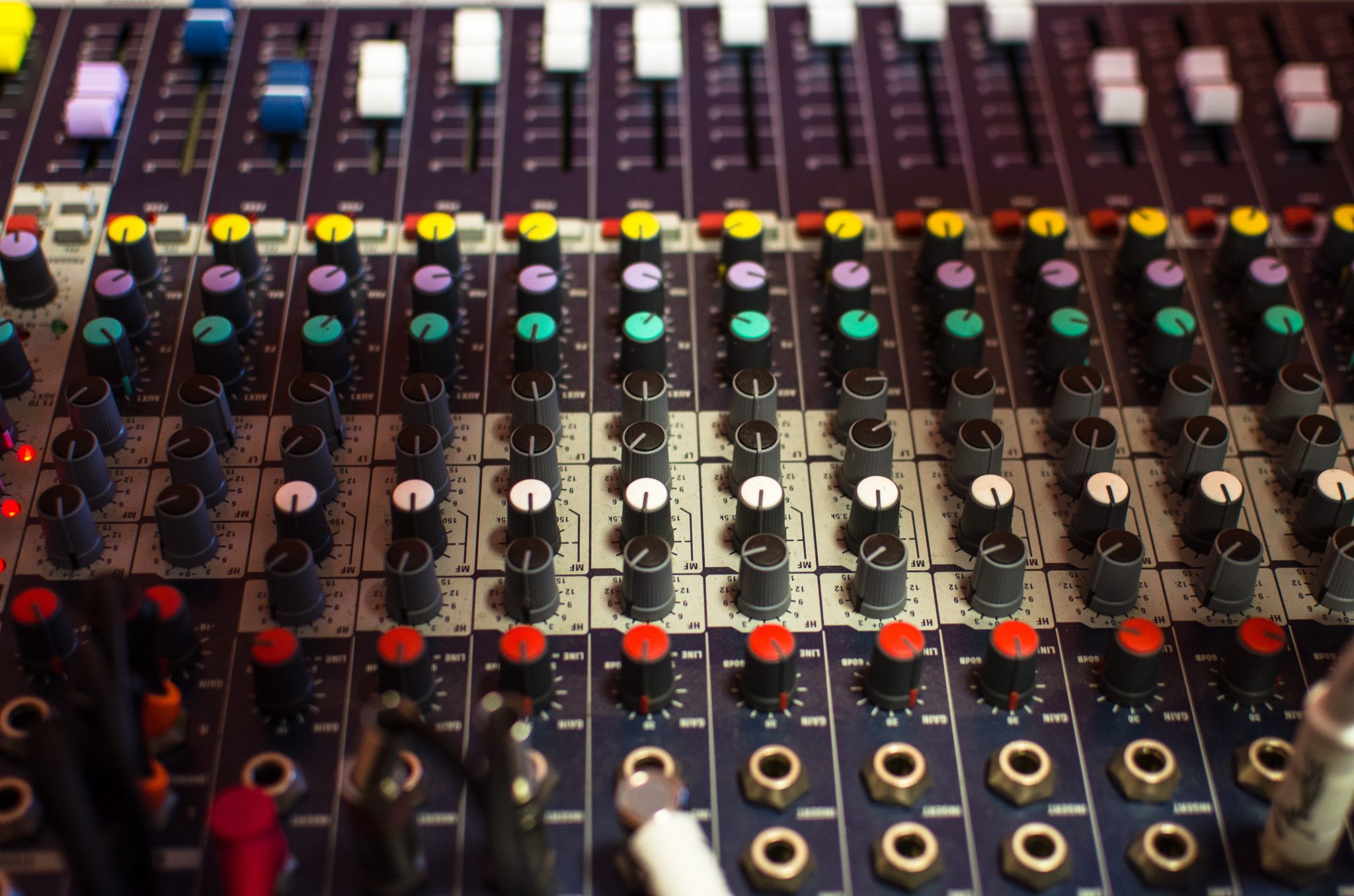