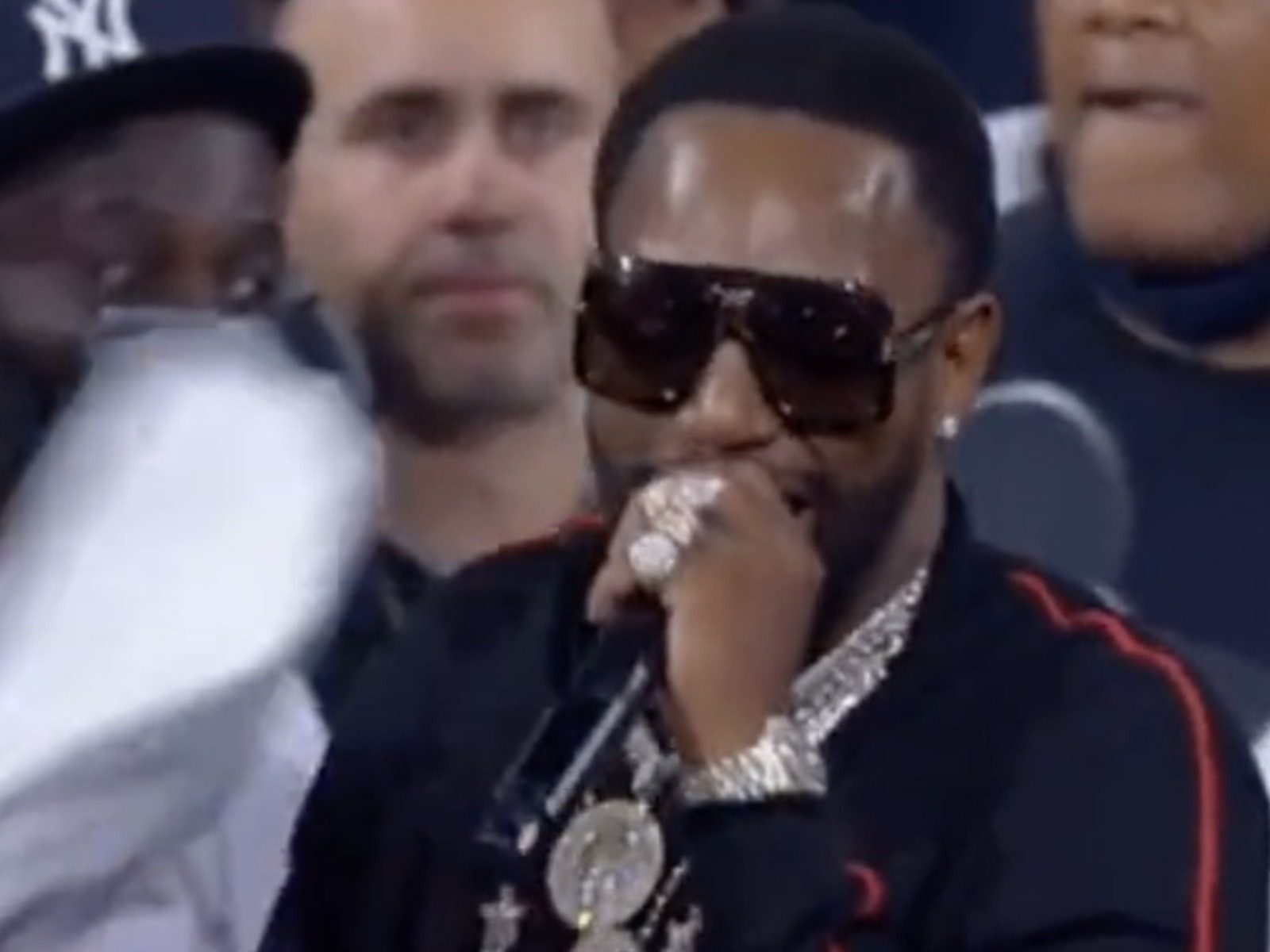 The LOX and Dipset might want to consider a Verzuz rematch. Since last week’s epic face-off, both iconic hip-hop groups’ music catalog has reportedly surged to career-high streams. 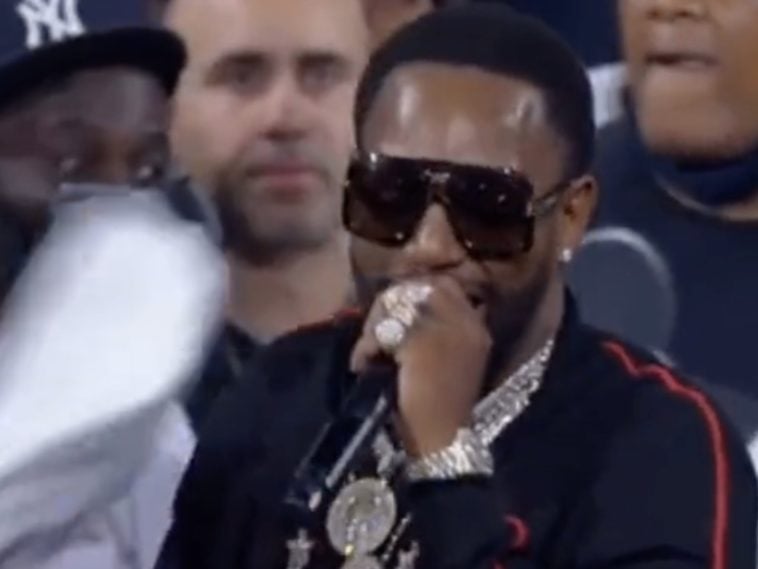 Both L-O-X and Diplomats have true diehard fans and presumably a new batch of supporters following their August 3 face-off. However, the former Bad Boy Records group managed to even win the streams battle with more people taking in their tunes over Dipset’s.

Total viewership, meanwhile, including virtual streaming via the Verzuz series’ official partnership with Triller, topped 5 million, according to the streaming service. That large reported viewership translated to big streaming numbers for both acts. The Lox came out on top in that category, though , with 3.4 million U.S. on-demand streams of their songs in the week ending Aug. 5, according to MRC Data, up 215% from 1.1 million in the week prior (ending July 29). Within that span, The Lox peaked at 1.4 million on-demand streams on Aug. 4, the day after the contest, a higher sum than they’d earned in the previous seven days combined (1.23 million). (Billboard)

Despite not getting as many streams as LOX, the mighty Dipset still had millions of combined tunes.

For The Diplomats, activity surrounding the Verzuz contest gave the rap clique their best weekly streaming performance in nearly three years. Their songs generated 2 million U.S. on-demand streams in the week ending Aug. 5, an improvement of 117% from the previous week’s sum of 919,000. (Billboard)

In preparation for the epic Verzuz, SOHH launched a jam-packed pre-event and reactions party filled with commentary and live interactions.

New York rapper Cam’ron supposedly came “this” close to not letting the epic battle go down between The LOX and his Diplomats. A few days ago, Terror Squad boss Fat Joe revealed just how wild things turned moments before the classic Big Apple bout.

According to Joey Crack, things could have turned ugly real-real quick courtesy of Cam nearly ditching the entire face-off. Joe said something ultimately made Killa rethink the situation and push through on the Verzuz.

“Cam’ron was on his way out the building. Not being scared. For some reason, he wasn’t f*cking with it,” Joe said. “He was about to leave Madison Square Garden. That’s a Joprah moment.”

Last week, G-Unit’s Lloyd Banks went to Twitter to voice his opinion on the faceoff’s victory. He let followers know he thought it was amazing for hip-hop as a whole.

New York rapper 50 Cent knows it was a Verzuz to remember. The hip-hop veteran has also come forward to take sides in who won between Big Apple rap crews The LOX and Dipset – but he was a little more specific than Banks. 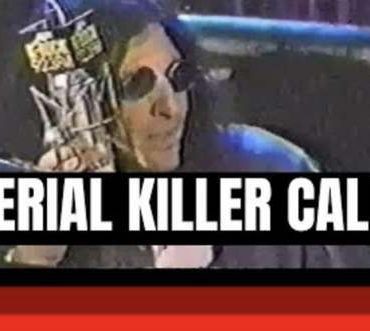 A Serial Killer Calls Into The Howard Stern Show And Admits To Having Killed More Than 12 Prostitutes In The New Orleans Area!

On August 13, 1997, a man wanting to go by the name of 'Clay' calls into the Howard Stern show. Posted By Ghost Source link 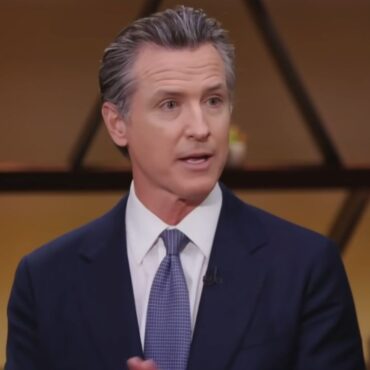 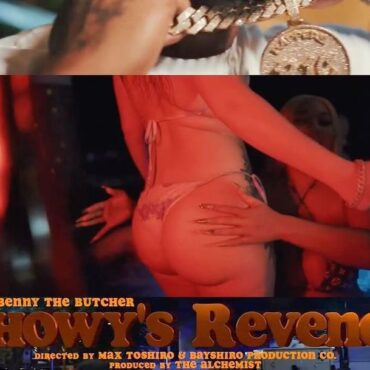