The Miami Heat defeated the Boston Celtics to advance to the NBA Finals, Sunday night.

The Miami Heat will officially challenge the Los Angeles Lakers in the 2020 NBA Finals. After beating the Celtics 125-113 on Sunday night, the team secured their place in the championship series.

“It means everything,” Butler said after the game. “This is why we’re here and all play, is to win it. We have talked about it all year long and we stayed confident through injuries, the ups and downs — we always stayed together. We continue to play together and do this as a team. Like I said, four more to go. If a group can do it, we can do it.”

“This group, more than anything, they just love to compete,” Heat coach Erik Spoelstra added.

The Lakers secured their place in the Finals earlier this week, defeating the Denver Nuggets in five games.

“There’s only two teams that can advance to the Finals every year. That means pretty much 30 players that only advance every year to the Finals. We’re going to enjoy it tonight, but we understand we have bigger fish to fry. We understand there’s a bigger goal, but we can’t take this for granted because this doesn’t happen every year to anybody.”

Game 1 of the NBA Finals will be held Wednesday night.

Cardi B Delivers NSFW Response When Asked About New Album 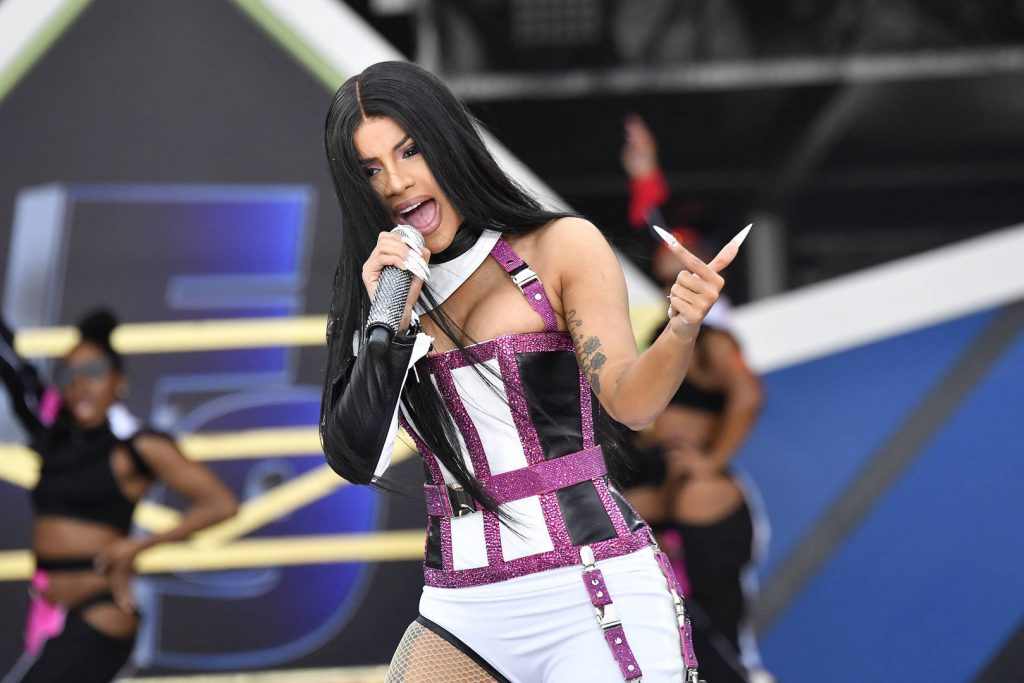