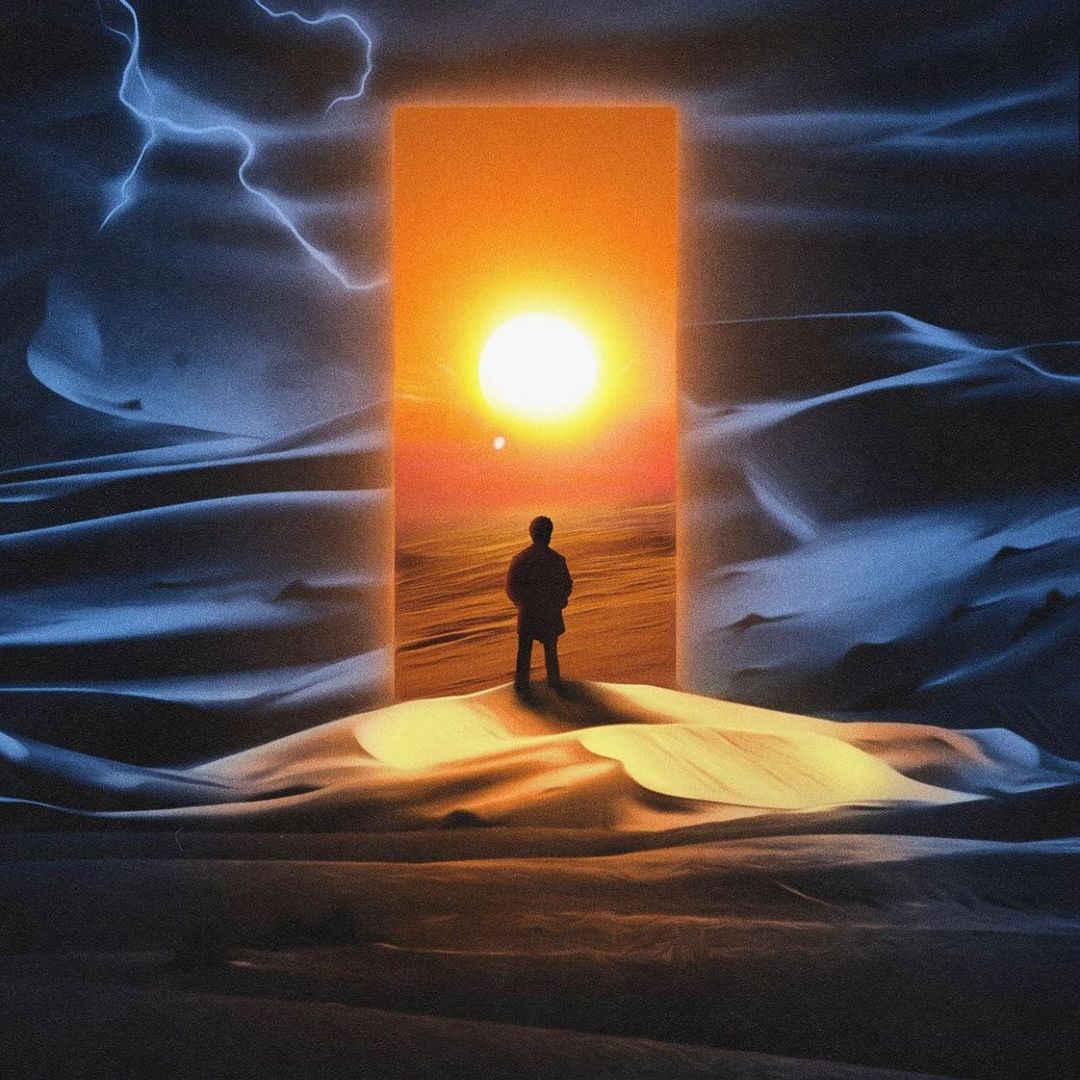 
Despite having arguably the biggest single of all time with “Blinding Lights,” The Weeknd‘s mammoth 2020 album After Hours was screwed by the GRAMMY organization when it was shockingly not nominated for any awards (prompting the musician to temp-to-perma-boycott them in the process). Unfettered, the musician has announced that his fifth album is on the way.

Dubbed Dawn FM, the album will be one of the first big drops of 2022 as it is set to arrive on January 7. Abel has also released a trailer for the project, revealing that the likes of Lil Wayne, Quincy Jones, Jim Carrey, and Oneohtrix Point Never are among the features on the album.

The Weeknd has been teasing the project in various manners over the past several months, even naming his upcoming tour the After Hours Til Dawn Stadium Tour. He also released the single “Take My Breath” back in August 2021. 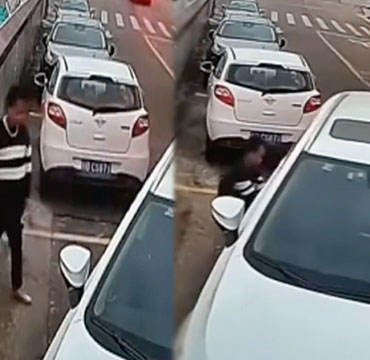 This is the moment a Chinese driver nearly hits three motorcyclists while trying to park in a roadside space before giving up and using his bare hands to drag the vehicle into position.The unusual parking attempt was filmed in the city of Wuzhou in the south-eastern Chinese region of Guangxi on 30th December.According to the news site Weibo, the man, name not disclosed, was unable to position his car in […]