The Weeknd Checks Fan Over Fake Quote: "I Never Said This" 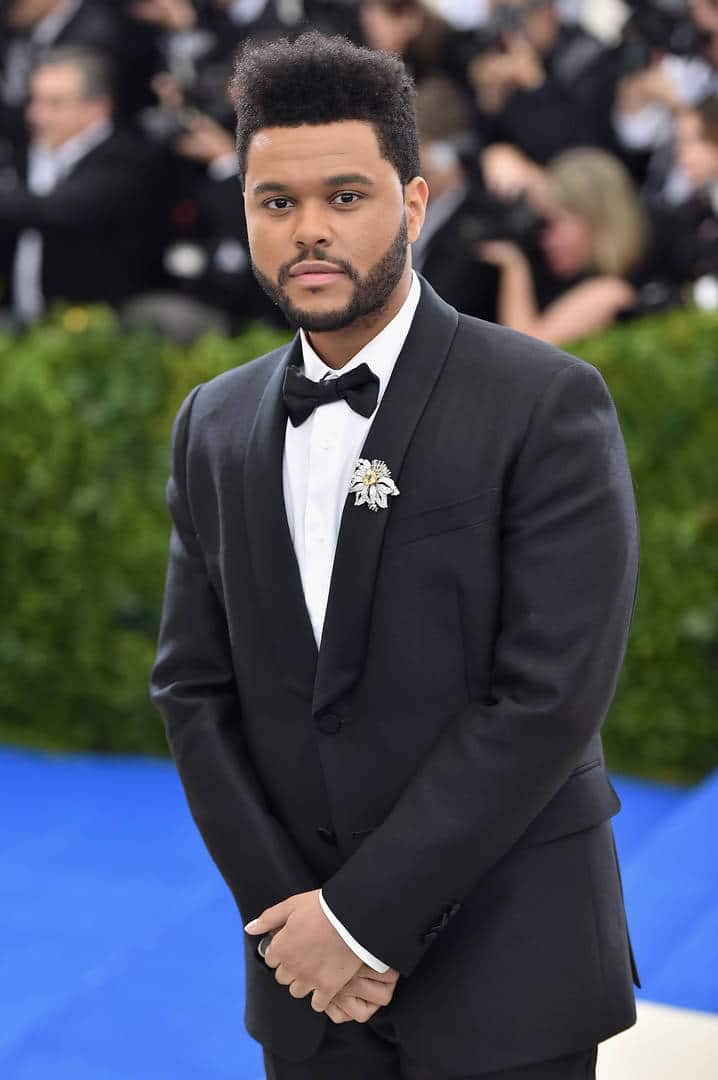 The Weeknd let a fan know that the quote she attributed to him didn’t come from his mouth.

Every day, tens of thousands of quotes are floated through social media. Some are meant for amusement, others for encouragement, some savage—whatever their purpose, they envoke a “me too” response that makes people feel as if they aren’t alone. However, many of those clever saying attributed to some famous figures are complete lies, and while there haven’t been many celebrities who have come forward to state they aren’t truly responsible for those popular memes, The Weeknd found time to shut down a Twitter user.

Sandwiched between tweets and retweets about his record-breaking hit album After Hours, The Weeknd responded to a person who shared an alleged quote from the singer. “The Weeknd said ‘I don’t accept apologies. You did what made you happy at the expense of my emotions and I understand it but I won’t respect it.’ And that is the mood for all 2020.”

It’s unclear where the woman got the quote from, but The Weeknd swooped in and replied, “I never said this.” The singer’s followers pulled up a fan account that once shared the saying, so it seems that the masses have duped by a fraud. Check it out below and let us know if you’ve seen quotes from celebrities that you just know aren’t real.