The Weeknd Dropped "After Hours" Despite Label Urging Against It 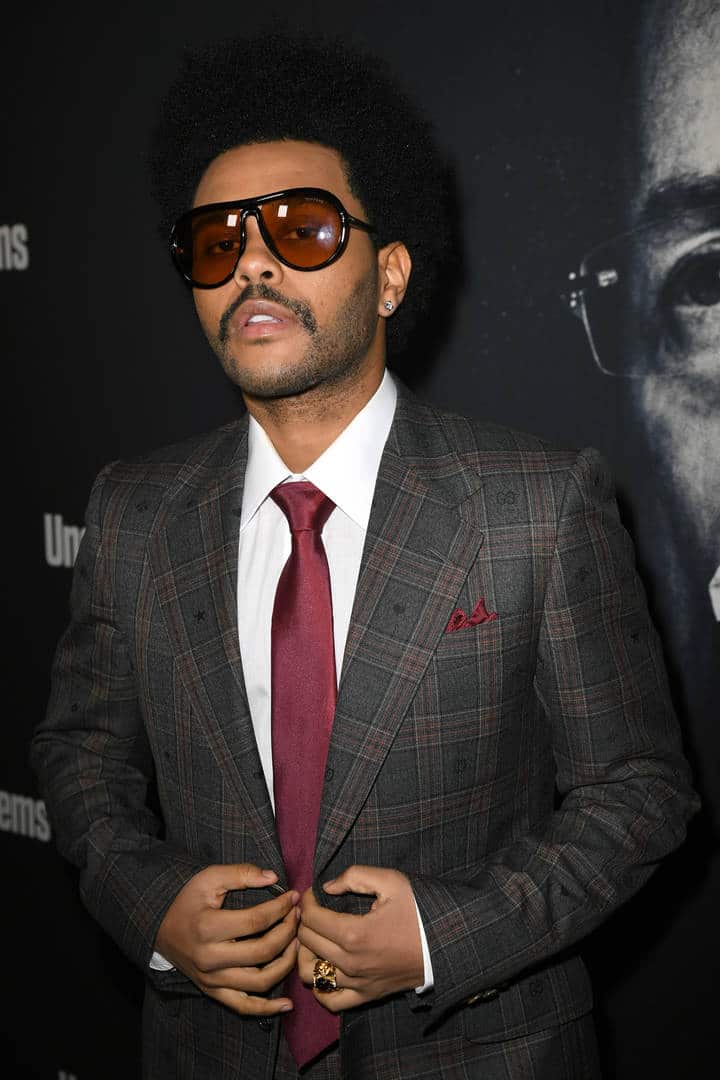 The Weeknd pushed to release “After Hours” despite executive urging him to hold off until the Coronavirus pandemic ends.

Coronavirus put a few things on hold (tours, festivals, etc.) but The Weeknd wasn’t going to allow the pandemic to delay the release of After Hours. According to TMZ, executives were urging him to delay the release of After Hours in wake of the Coronavirus pandemic. Executives feared that a lack of promotion from television appearances and more would hinder the album’s success as Hollywood began to close down.

The Weeknd had announced the release date for the album before the Coronavirus really struck North America. But even then, albums like Lady Gaga’s Chromatica was forced to be pushed back because of the pandemic. Despite this, the Toronto singer made it clear that he wanted to release the album for his fans and for the world, especially at a time when the world is filled with darkness. He put his faith in the fans and the anticipation surrounding his official follow-up to Starboy.

I mean, it hasn’t failed him thus far considering it’s on its way to the top of the Billboard 200. On top of that, it’s already surpassed 1B streams with 100M of those streams coming from the first day. After Hours is more than likely to set a new bar for the highest first-week sales of the year. Stay tuned for your updates on the Billboard 200 charts for this week.