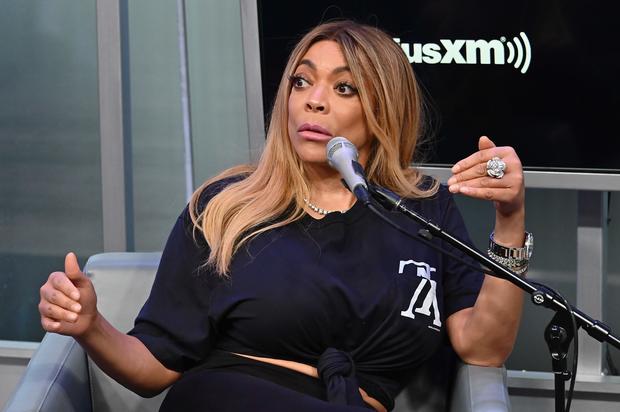 The Coronavirus outbreak is flipping the world upside down. Huge events are being cancelled or postponed, including Coachella, which got moved from April to October. Workers and students are being instructed to stay home. However, American television hosts are bravely continuing to report for duty.

The Wendy Williams Show will keep filling its daily slots, but out of concern for the hundreds of audience members who are normally clumped into sitting close together, the talk show will temporarily halt taping with live studio audiences. This news was announced on the program’s official Instagram page. “Wendy values her co-hosts and their daily participation, but in light of the current health climate, The Wendy Williams Show will not have a live studio audience until further notice,” the message reads. “We will continue to produce a daily live talk show & look forward to welcoming the studio audience back when the time is right.”

The Wendy Williams Show will be joining Jeopardy, Wheel of Fortune and Dr. Phil in the list of programs that have taken this precaution. As of now, the late-night talk show circuit has not committed to taking similar measures.

In other Wendy Williams-related news, on Tuesday’s episode of her show, she scolded Nicki Minaj for marrying a registered sex offender.

Waka Flocka Flame Says He'd 'Annihilate' Nas & KRS-One Over An 808 Beat | HipHopDX Subscribe Subscribe To DX Newsletter Get the most important stories in Hip Hopstraight to your inbox Thank You! Thank You! Thank You!You’re Far Too Kind To complete the subscription process, pleaseclick the link in the email we just sent you. Joining Newsletter Source link