This Is Why You Don’t Fight People Who Wear Black Forces! “Tie Up My Shoes” 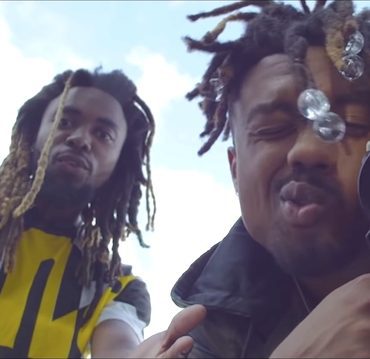 Earthgang Announced A Release Date For ‘Mirrorland’ With A Music Video

Atlanta rap group Earthgang is gearing up for a big release. The duo, comprised of rappers Johnny Venus and Doctur Dot, has been cryptically telling fans to keep their eyes on YouTube, but they have now given more concrete details. Following their single, “Up,” Earthgang announced their debut album, Mirrorland is slated for release September 6th. Earthgang announced the album’s release by dropping a music video to their song “Ready […] 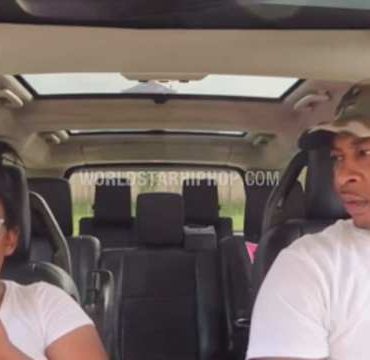 How Would You React? Chick Pranks Her Husband By Pretending To Call His Mom The B-Word Over The Phone! 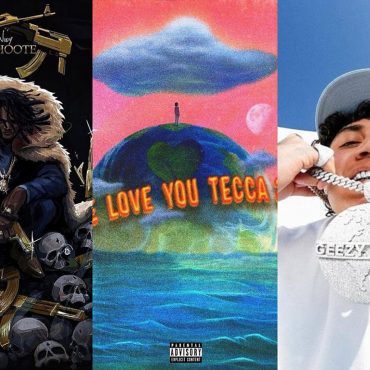