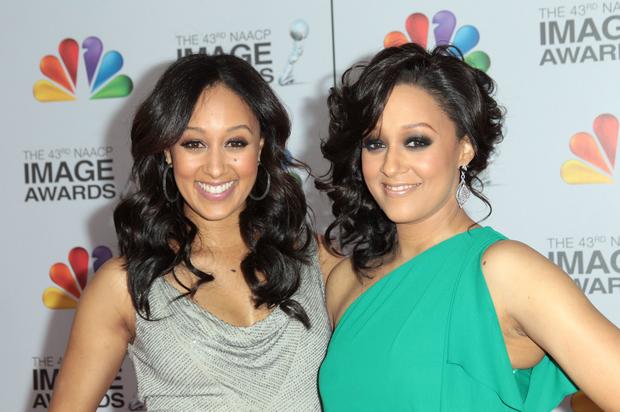 Tia cried as she recalled a time at the height of their careers during “Sister, Sister” when a magazine wouldn’t feature them because the Black twins “wouldn’t sell.”

In the mid-to-late 1990s, Sister, Sister dominated television. The twins-centered sitcom starred Tia and Tamera Mowry along with Jackée Harry, Tim Reid, and Marques Houston, and it didn’t take long for the blended family appeal to launch the teens into stardom. Tia and Tamera’s styles were emulated in schools across the globe and the twins’ catchphrases—like “Go home Roger!”—are still echoed by fans who remember watching Sister, Sister in real-time. It seemed as if the teen twins were sought after by any and every brand, but according to Tia Mowry[-Hardrict], there was one publication who refused to give them a feature because they girls were Black.

“It was around Sister, Sister days and the show was very popular. We were beating, like in the ratings, Friends around that time. So, my sister and I wanted to be on the cover of this very popular magazine at the time. It was a teenage magazine. We were told that we couldn’t be on the cover of the magazine because we were Black and we would not sell,” said Tia as she began to cry.

50 Cent & Entrepreneur Jay Mazini Give Away Over $30K To Burger King Employees In Queens | HipHopDX Subscribe Subscribe To DX Newsletter Get the most important stories in Hip Hopstraight to your inbox Thank You! Thank You! Thank You!You’re Far Too Kind To complete the subscription process, pleaseclick the link in the email we just sent you. Joining Newsletter Source link