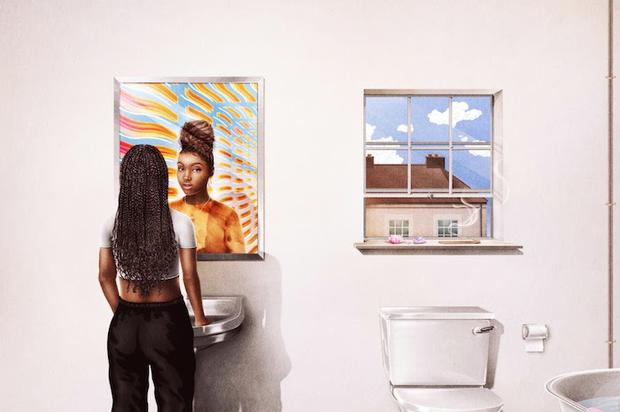 Tiana Major9 scored a major win with her single “Collide,” which features EARTHGANG and was on the Queen And Slim soundtrack. From there, Tiana Major9 has been able to roll that success into a rather successful year, despite all the lockdowns. Now, she is delivering her debut EP, At Sixes And Sevens.

The project runs for nine tracks that are divided into three chapters: “(I Accept My Emotions),” “(Open To Love),” and (“What Is Mine”). The sensational R&B newcomer blesses fans with new material, but also features “Collide,” “Think About You (Notion Mix),” and “Lucky.” The production on At Sixes And Sevens walks the line between soul and R&B, finding strength in the live instrumental sound to give the project a splash of life. Stream Tiana Major9’s debut EP everywhere now.

Azealia Banks Raises Concern As She Flirts With Suicide On Instagram

Azealia Banks Raises Concern As She Flirts With Suicide On Instagram | HipHopDX Subscribe Subscribe To DX Newsletter Get the most important stories in Hip Hopstraight to your inbox Thank You! Thank You! Thank You!You’re Far Too Kind To complete the subscription process, pleaseclick the link in the email we just sent you. Joining Newsletter Source link