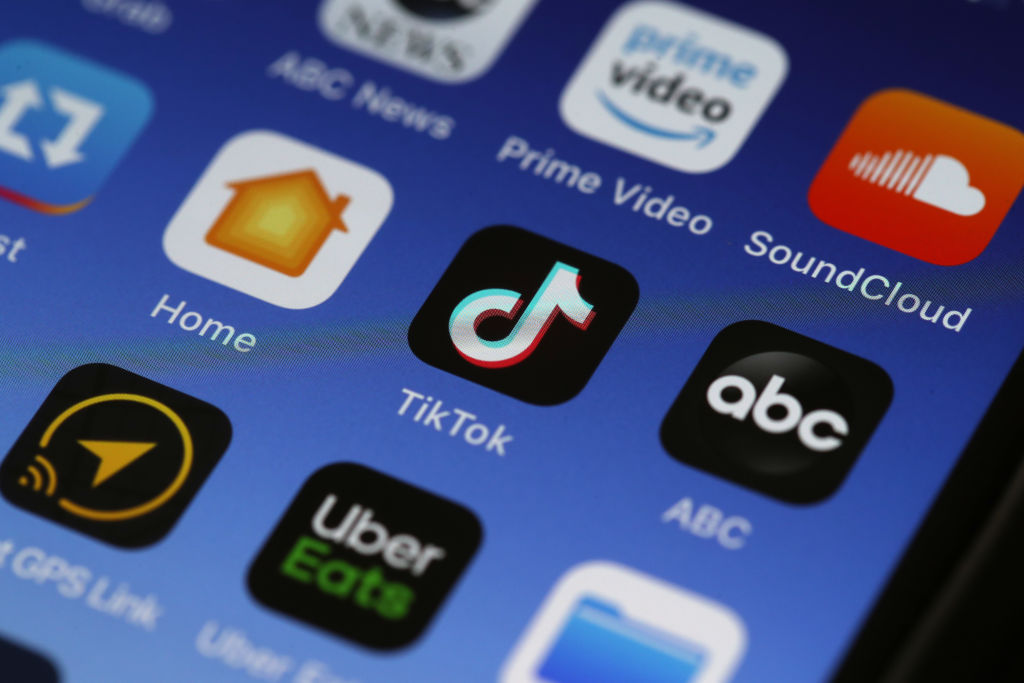 TikTok’s getting exposed for shunning the broke, unattractive, and disabled peoples of the world.

Many celebrities, content creators, and influencers have flocked to the now highly-popularized social media platform TikTok, but according to an in-depth report obtained by The Intercept, the app’s moderators have been censoring videos by users deemed too “ugly, poor, or disabled.” The publication revealed that the platform’s moderators are suppressing content from it’s physically unappealing, financially-challenged, and disabled participants in order to attract more users to TikTok. Unfortunately, the method has been partially the reason why the app has been so successful as TikTok utilizes coveted influencers and challenges for their platform racking up over 1.5 billion users and achieving approximately 614 million app downloads this year alone, according to MediaKix.

Recently, Reddit CEO, Steve Huffman, dubbed the China-based app as “parasitic,” after witnessing a steep increase in interest of the app while singer/songwriter Lizzo has feuded with the platform after the removal and replacement of her bathing suit video content.

One particular note in the exposed moderator documentation states that the officials should ‘hide’ content featuring “rural poverty, slums, beer bellies, and crooked smiles.” A ‘modesty code’ instilled within the company has also led to the removal of content featuring bikini or swimming suits “outside of a beach or swimming occasion.” With the app’s handlers based in China, political censorship has been adamant as the moderator docs to ban users who “harmed ‘national honor.'” While political content has been able to find its way onto the platform from time to time, anything in regards to political propaganda will and has been removed especially content critical of the Communist Party of China.

A TikTok spokesperson revealed that ‘most of’ the exposed guideline documents are “either no longer in use, or in some cases appear to never have been in place.”

TikTok has been a major benefit for musicians with challenges like K Camp‘s #RenegadeChallenge and Drake‘s #FlipTheSwitchChallenge taking over the platform and adding to their streaming numbers. While challenges like the #SkullBreakerChallenge have guided the youth down the wrong path and led to legal disputes throughout several different communities.

Hopefully, TikTok’s discriminatory practices are no longer in effect and people from all types of different backgrounds get the exposure they deserve for their content. Check out the official TikTok moderation documentation in the Twitter post provided below.