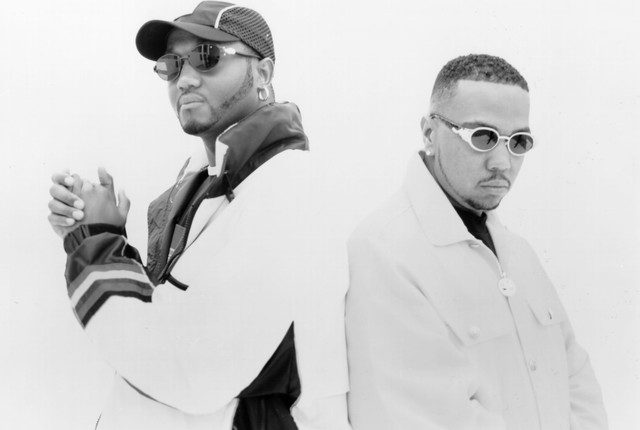 Like Aaliyah (and Tank… and Toni Braxton… and even JoJo), the discographies of Timbaland & Magoo have essentially been stuck in limbo for years. And, like Aaliyah (and, eventually, Tank, Toni Braxton, and Jojo), their albums have finally been freed from that proverbial Negative Zone.

Take a walk down memory lane — or, listen to them for the very first time — below. 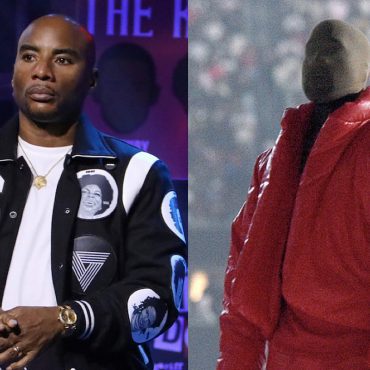 Although Kanye West’s Donda album is getting rave reviews on social media, not everyone is feeling the Chicago rapper-producer's 10th LP. On Monday morning (Aug. 30), Power 105’s The Breakfast Club co-hosts Charlamagne Tha God, DJ Envy and Angela Yee shared their thoughts on 'Ye's project during a segment on their morning radio show. Charlamagne was very critical of the album and highlighted some of its downsides. "Upon first listen, […]