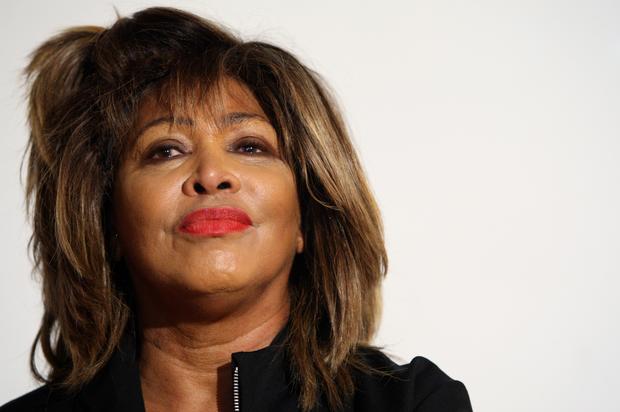 The star has lost her first child to suicide.

It is reported that Tina Turner’s son has passed away yesterday at the age of 59. The rockstar’s son, Craig Raymond Turner, was found in his home, located in Studio City California. Authorities arrived at the location around noon and found his lifeless body. He was pronounced dead immediately on site. The cause of his death has been labeled as a suicide. Wounds observed on Turner’s body reflected those of a self-inflicted gunshot. No further specifications have been made public about the circumstances of his passing.

Craig Raymond Tuner, who is said to have been a real estate professional in Beverly Hills, was Tina Turner’s first son. The “Private Dancer” singer gave birth to him at the tender age of 18. The child was adopted by Ike Turner when the tumultuous couple wed. Raymond Hill was his biological father. Hill was also a musician, a saxophonist who is best known as part of the Kings of Rhythm Band. Craig Turner’s sibling, Ronnie Turner, survives his eldest at the age of 57.

This news is being shared as Tina Turner travels to France. She will be attending events in the romanticized city of Paris Fashion Week. She is said to rarely leave her Switzerland home. Turner has yet to make a statement about her family’s loss.