Toni Braxton Grabs Missy Elliott For "Do It (Remix)"


Wait, what year is it? If you thought 2020 was wild, we bet you didn’t expect to hear Toni Braxton and Missy Elliott on a track together anytime soon. Well, here they are, and they’ve joined forces for the remix to Toni’s single “Do It.” The R&B legend dropped the track back in early April at the same time that she announced her new deal with Island Records. It looks like the songstress is kicking off that deal with a bang because she’s returned months later with “Do It (Remix)” featuring none-other-than hitmaker and innovator, Missy Elliott.

The original version of the song was a mellow delivery as Toni Branxton encouraged listeners to leave unhealthy relationships. “Do It (Remix)” adds a bit more bounce along with Missy’s verse as she drops a few bars co-signing Toni’s sentiments. Check out “Do It (Remix)” with Toni Braxton and Missy Elliott and let us know what you think.

And even God don’t understand why
You forgave him so many times
He got you back and forth
And ’round and ’round and up and down again
No, you’ll never win
You gotta stop pretending

Fredo Bang Shoots His Shot At Cardi B As 'Offset 2.0' Disables His Instagram Comments 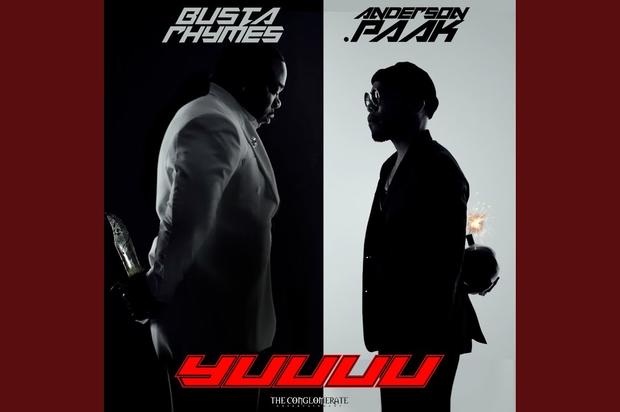