Toni Braxton's Heart Attack Is How She Learned Of Lupus Diagnosis 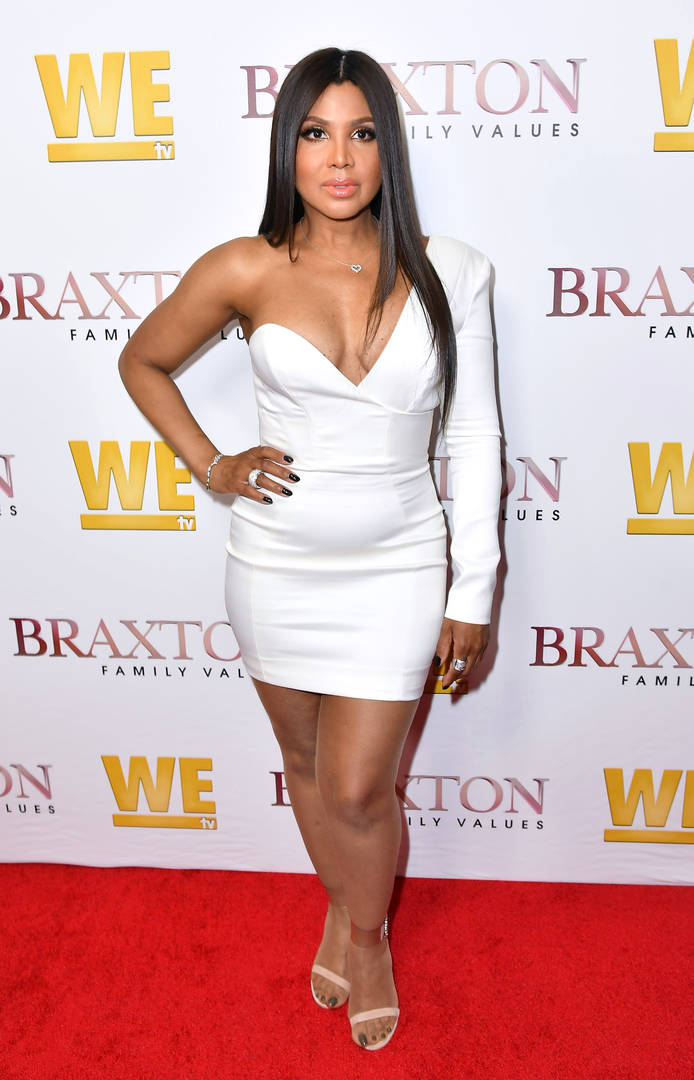 Toni Braxton was rushed to the hospital and told doctors she felt as is an elephant was sitting on her chest.

She has seven Grammy Awards under her belt and is hailed in the music industry as a powerhouse vocalist, but Toni Braxton has been battling through living with lupus. Throughout the years, the accomplished singer has been open and honest about her medical troubles and what it’s been like living with chronic pain. In a recent candid interview with E!‘s Daily Pop, Toni shared the harrowing moment when she first learned she had the autoimmune disease.

The singer revealed that when she was first diagnosed with lupus, she felt alone. She decided to become vocal about her journey with the hopes of helping others “who were going through it or maybe suspect they have lupus.” Toni said that lupus is a difficult illness to diagnose and most people just feel as if they’re constantly ill.

“I was still in Vegas, I had a residency in Vegas [from 2006 to 2008] and I was just sick all the time,” said Toni. “Chronically fatigued, my blood pressure was high [and] I never suffered from it. I just couldn’t figure it out and come to find out, I had a heart attack. I had to go to the hospital and that’s when they found out.” The singer added that she told doctors she felt as if an elephant was sitting on her chest and she could barely talk. Doctors immediately ran tests and concluded that she was in the middle of a heart attack.

Toni said that her systemic lupus “loves my heart” and can “attack any organ in my body.” If you see photos of Toni where her face looks “puffy,” the singer said it’s because she’s on steroids to control her condition. Watch Toni Braxton’s Daily Pop interview in full below.

Nicki Minaj's Husband Reportedly Arrested For Not Registering As California Sex Offender | HipHopDX Subscribe Subscribe To DX Newsletter Get the most important stories in Hip Hopstraight to your inbox Thank You! Thank You! Thank You!You’re Far Too Kind To complete the subscription process, pleaseclick the link in the email we just sent you. Joining Newsletter Source link