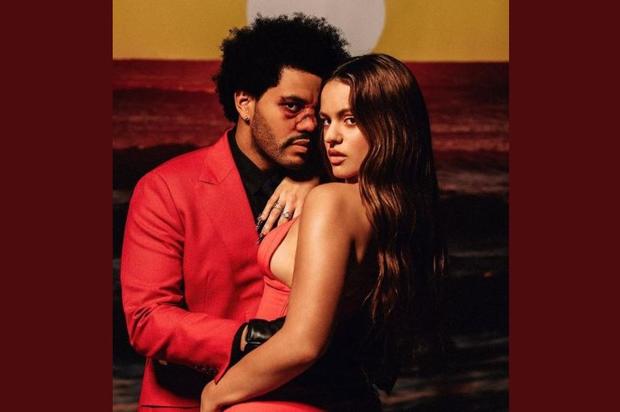 We've already received the Major Lazer remix to "Blinding Lights," but it's time for Rosalía to share her spin on the No. 1 single. The Weeknd's name has been taking over headlines ever since the 2021 Grammy nominations were announced and he shockingly didn't see his name on the list. His After Hours album has stayed on the charts in one form or another since its release, and many believed he was a shoo-in […]