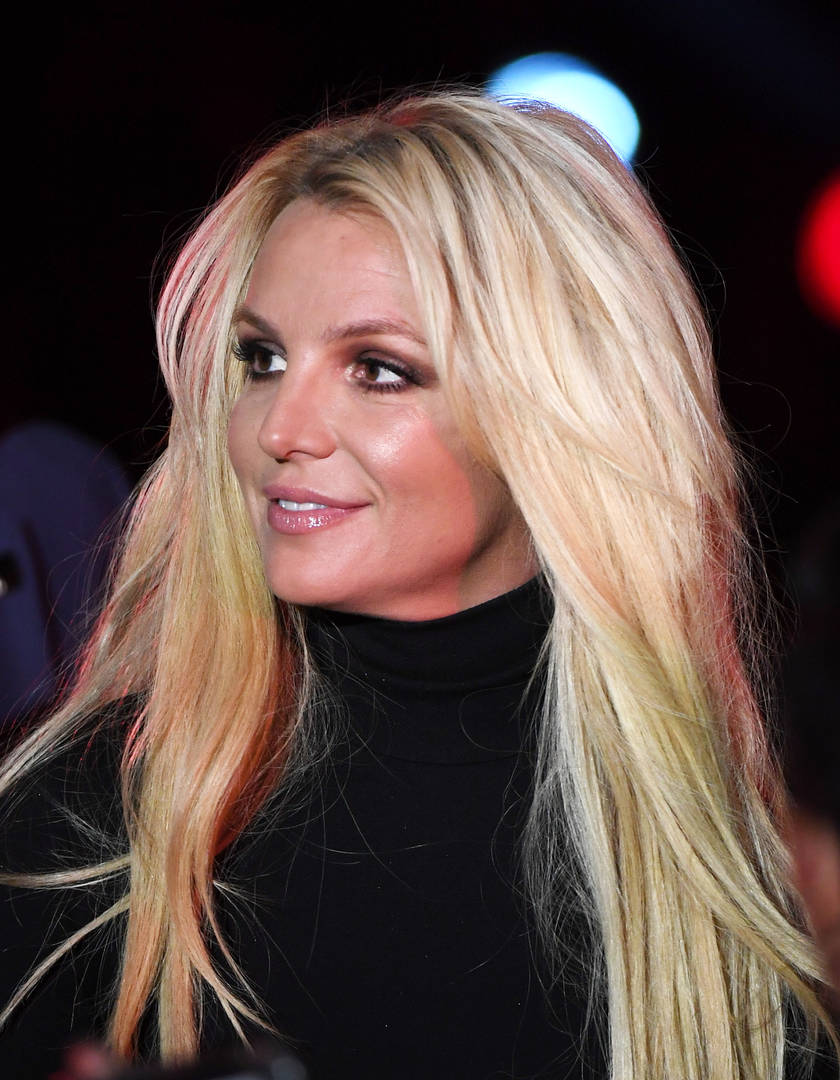 Britney Spears claimed to have run 100 metres in under 6 seconds—just over half Usain Bolt's world record time—but fans were not sold. Britney Spears may not be timing her 100 metre sprints correctly, as she claimed to have run that distance in less than 6 seconds, which is just over half the time it took Usain Bolt in his 2009 record-breaking sprint. In recent years, the former pop star has become well-known […]