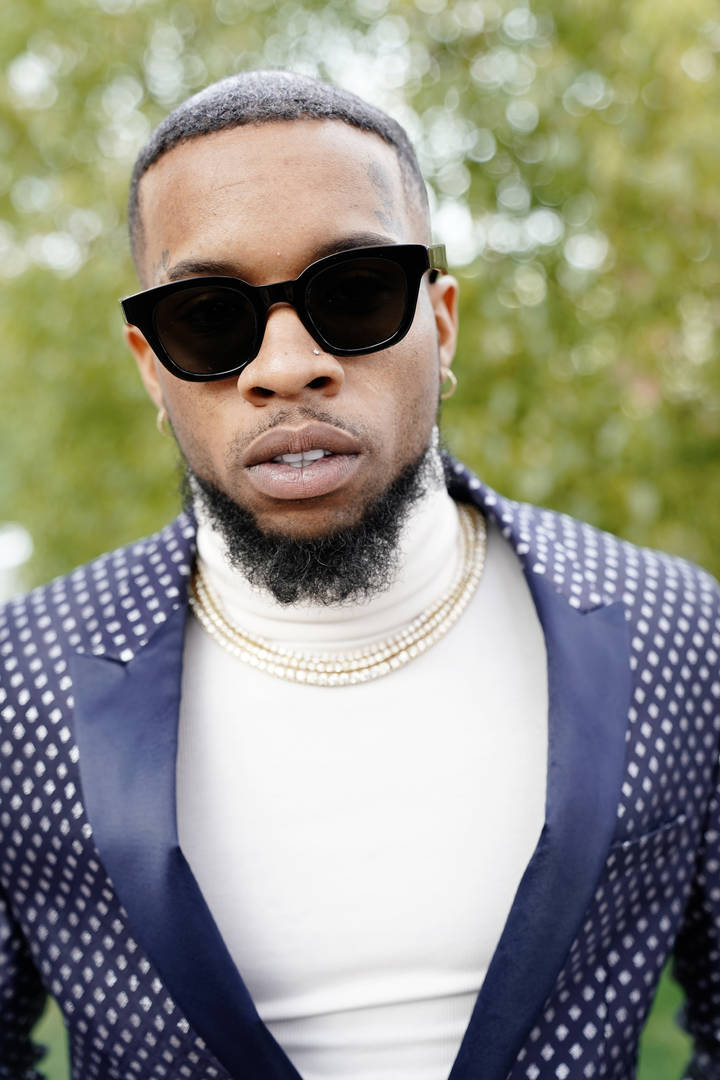 Tory Lanez has been complaining about his label for months, but he recently shared that his next project will mark the end of his relationship with Interscope.

It looks as if Tory Lanez is ushering in a new phase of his career. The Canadian artist recently enjoyed the success of his anticipated project Chixtape 5, but he simultaneously vocalized his frustrations with his label, Interscope. In a cryptic message shared back in December 2019, Tory threatened to “expose” his label for how they’ve been allegedly mismanaging his career. Now, Tory has updated fans that not only is he soon to be released from Interscope but New Toronto 3 will drop sometime next month.

“ITS OFFICIAL, NEW TORONTO 3 COMES OUT MARCH !!!!” Tory tweeted on Monday (February24). “AND AS SOON AS YOU HEAR IT … I HAVE OFFICIALLY FINISHED MY DEAL WITH INTERSCOPE … ITS BEEN REAL . 🤯🤯🤯🤯🤯🤯 – LoneStone.” He added that his disagreement with Interscope has been mended.

“And it’s no bad blood with the label @Interscope … I HAD A 5 ALBUM DEAL ….I GAVE THEM 12 PROJECTS /ALBUMS if u include all the mixtapes with original music . I can OFFICIALLY go on record and say I exceeded that 5 ALBUM MARK … AND IM STILL JUST GETTING MY FEET IN THE WATER.” A fan suggested that with this newfound freedom on the horizon, Tory won’t be as limited to what he could produce in the future.

“I haven’t dropped the music that I REALLY wanted to for the last 4 years,” Tory told the fan. “I just freestyle’d sh*t and songs that WOULD GET YOU BY ,up untill i said f*ck it ‘i gotta atleast go 60 % or they gone start thinking I’m super trash then boom ‘CHIXTAPE 5’ but this should be fun tho 😈🤯.” Are you ready for New Toronto 3?

Dame Dash Blows Up On Kids During Therapy Session: 'You're Both Clowns'

Dame Dash Blows Up On Kids During Therapy Session: 'You're Both Clowns' | HipHopDX Subscribe Subscribe To DX Newsletter Get the most important stories in Hip Hopstraight to your inbox Thank You! Thank You! Thank You!You’re Far Too Kind To complete the subscription process, pleaseclick the link in the email we just sent you. Joining Newsletter Source link