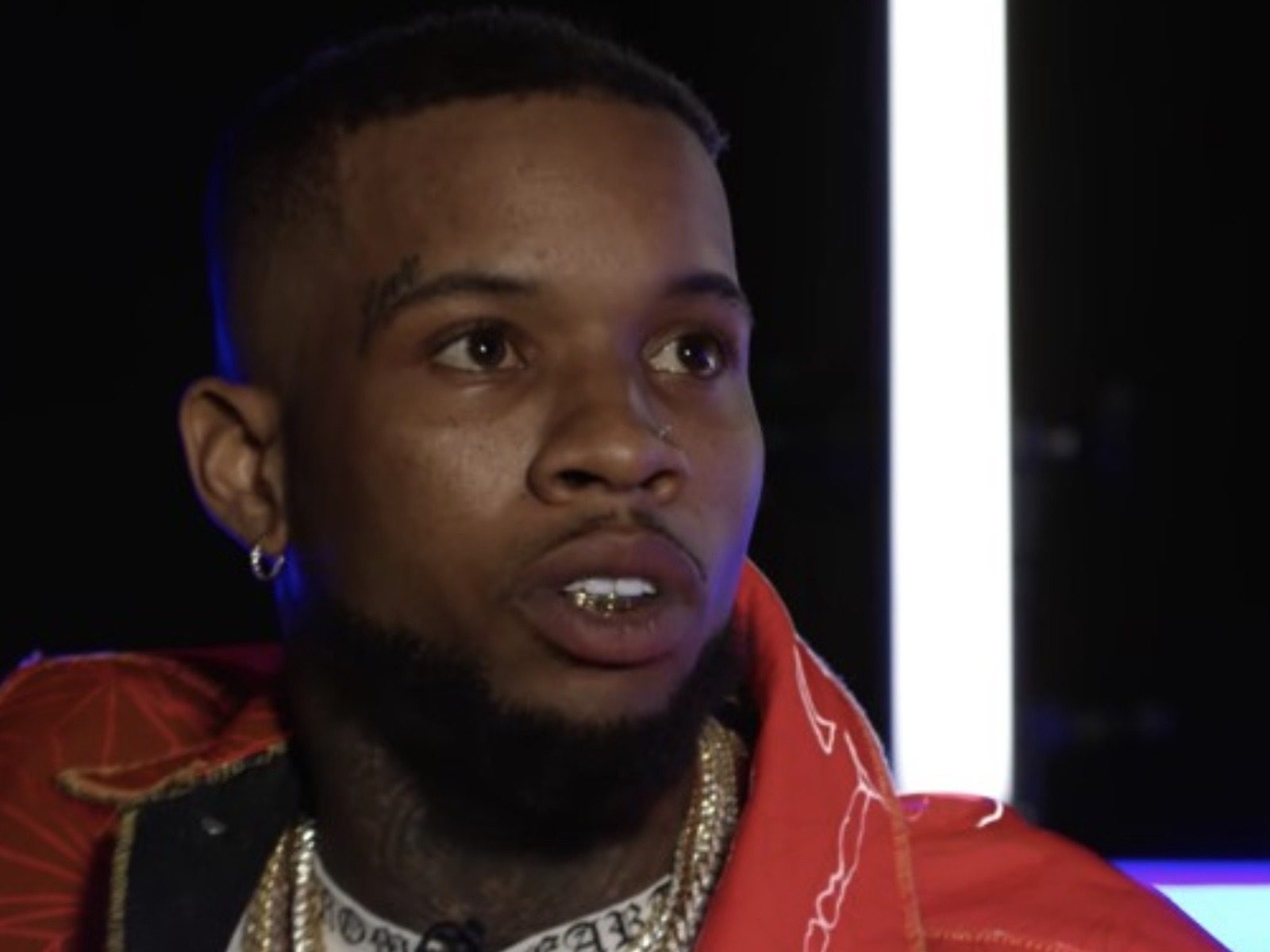 Hip-hop crooner Tory Lanez might have landed himself in new legal trouble. After performing at Rolling Loud this past weekend, he might have violated a judge’s order to stay 100 yards away from Megan Thee Stallion. 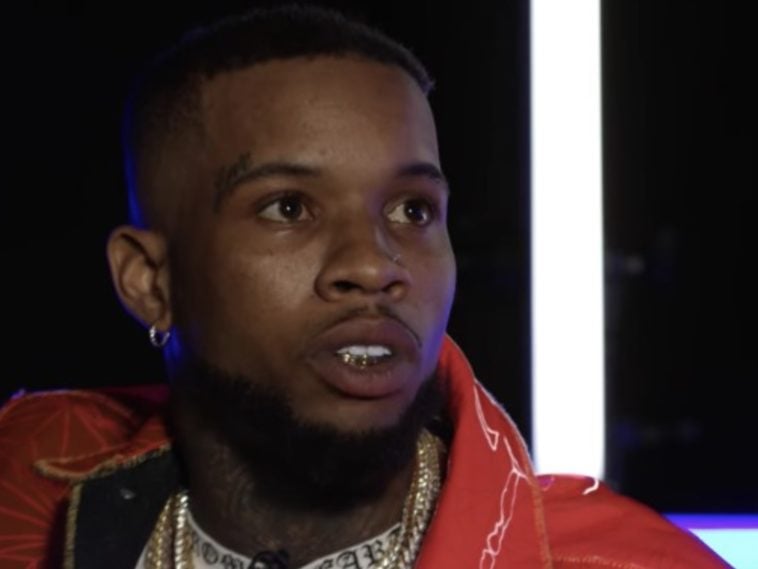 Miami police were called about a possible violation of Lanez’ order to keep his distance. Time will only tell if he disobeyed the protective order; meaning if anything happens to the Canadian superstar and he ends up behind bars, he probably didn’t follow the rules.

Megan Thee Stallion’s camp is also reportedly upset about what was a close friend of Meg’s in North Carolina rapper DaBaby bringing out Tory Lanez to perform on stage. She felt like it was a big way to mock her.

Even worse, our sources say Megan’s camp is miffed DaBaby performed one of her songs on which he’s featured — “Cash Sh**” — right before bringing out Lanez. We’re told those close to MTS feel this was a giant “f you” to her … mocking her and the ongoing criminal case with Tory and, in a way, menacing her. (TMZ)

Lanez is looking extra G.O.O.D. these days. The hip-hop crooner has saluted rap heavyweight Kanye West for being the inspiration behind some new ice he copped himself.

TL went to his Instagram page with footage of himself donning some insane new jewelry. Lanez shared a clip revealing Ye wore the same type of design back in 2007 and ultimately motivated him to bring back the look.

The footage comes following Lanez getting personal on his Twitter page. Tory spoke out on people having negative feelings toward him and vowed to live his best life on his birthday. Tory also made his born day memorable by releasing new music.

This past Monday, Lanez went to his Instagram page to let the world know they could finally hear his new “Grah Tah Tah” single. Lanez also vowed to drop the song’s accompanying music video hours later.

Not to be outdone by rap star Kanye West’s epic Donda album listening event last week, Tory Lanez hyped up music of his own. Lanez posted a video of himself and Kodak jamming out in the studio with a caption relaying details of their upcoming drop.

Not only did Yak and Tory deliver a new song together Monday, Tory also promised he would be releasing a 5-song capsule in honor of us all being “outside” this summer. To end his announcement Tory also took the time to acknowledge his partner’s trending on Youtube, saying “my dog Kodak…is #1 trending on youtube right now”. 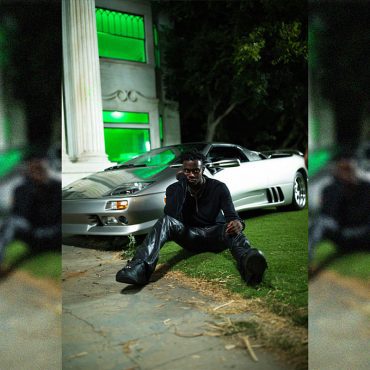 For someone who's been in hip-hop for a short amount of time, 17-year-old Louisiana rapper SSGKobe has made some big waves both in and out of genre. He started making music in 2018, spurred by two friends who were known as the local cool kids. Wanting that same level of love and admiration, the aspiring rapper learned how to record from them when he was 14. He started posting his […]