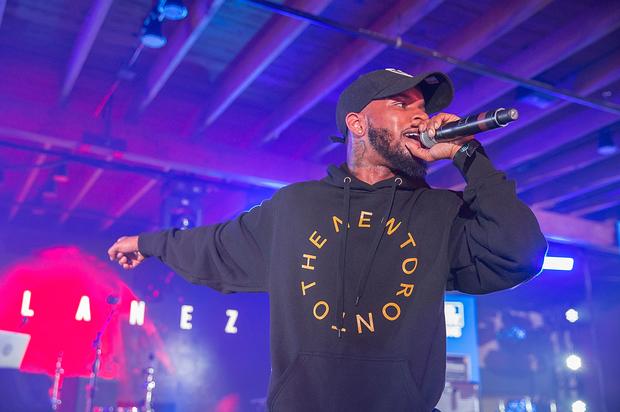 Tory Lanez is gatekeeper for the “The New Toronto” movement.

The Raptors faithful are warming up to the idea Kawhi Leonard being the face of “We The North,” but don’t let that ratify your view of basketball history in Toronto. Tory Lanez was just a child when Vince Carter cruised to a Dunk Contest win after dipping his entire forearm into the basket, for a dunk colloquially known as “arm in rim.” That’s exactly the story Tory espoused when asked if Kawhi could ascent to GOAT status in Toronto. Not so fast..

A lot of Raptors’ fans have gotten over the bitterness of “Air Canada’s” messy divorce with his adoptive city, in large part because he put the franchise on the map. Tory Lanez is nonetheless impressed with what Kawhi Leonard has accomplished in so little time.

In an impromptu interview with a TMZ reporter, Lanez showed his support Toronto’s new franchise talent. When asked if he’d like to record music with the soft-spoken forward, Lanez showed no reservations about getting the ball rolling. “That’d be great,” Lanez told TMZ. “We should do it. Just ’cause we both in Toronto and we both ballin’, right?!?!”

In other basketball-related news, Tory Lanez visited the Van Lathan’s The Red Pill podcast, where they discussed among other things, the rapper’s jump shot, as well as his ambition to one-day reign sovereign over the Global music scene. 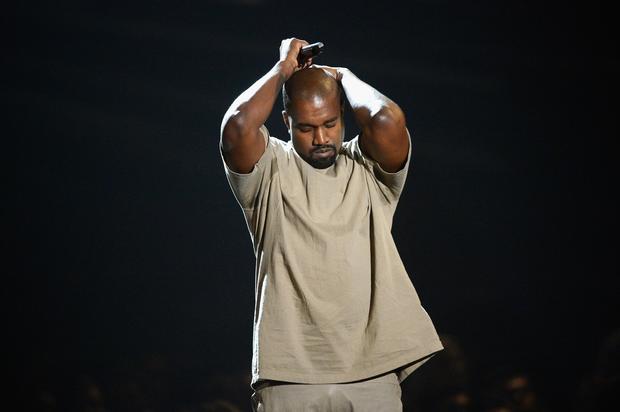 Kanye becomes "Pickle Ye." The lovefest between Rick and Morty creator Justin Roiland and Kanye West is only deepening with time. With the knowledge that Kanye was an avid fan of the series, Roiland crafted Kanye his own Rick and Morty-inspired birthday song, which he proudly shared with the public. We later learned how the arrangement had been made. An attentive Kim Kardashian with all her industry contacts spread out on […]