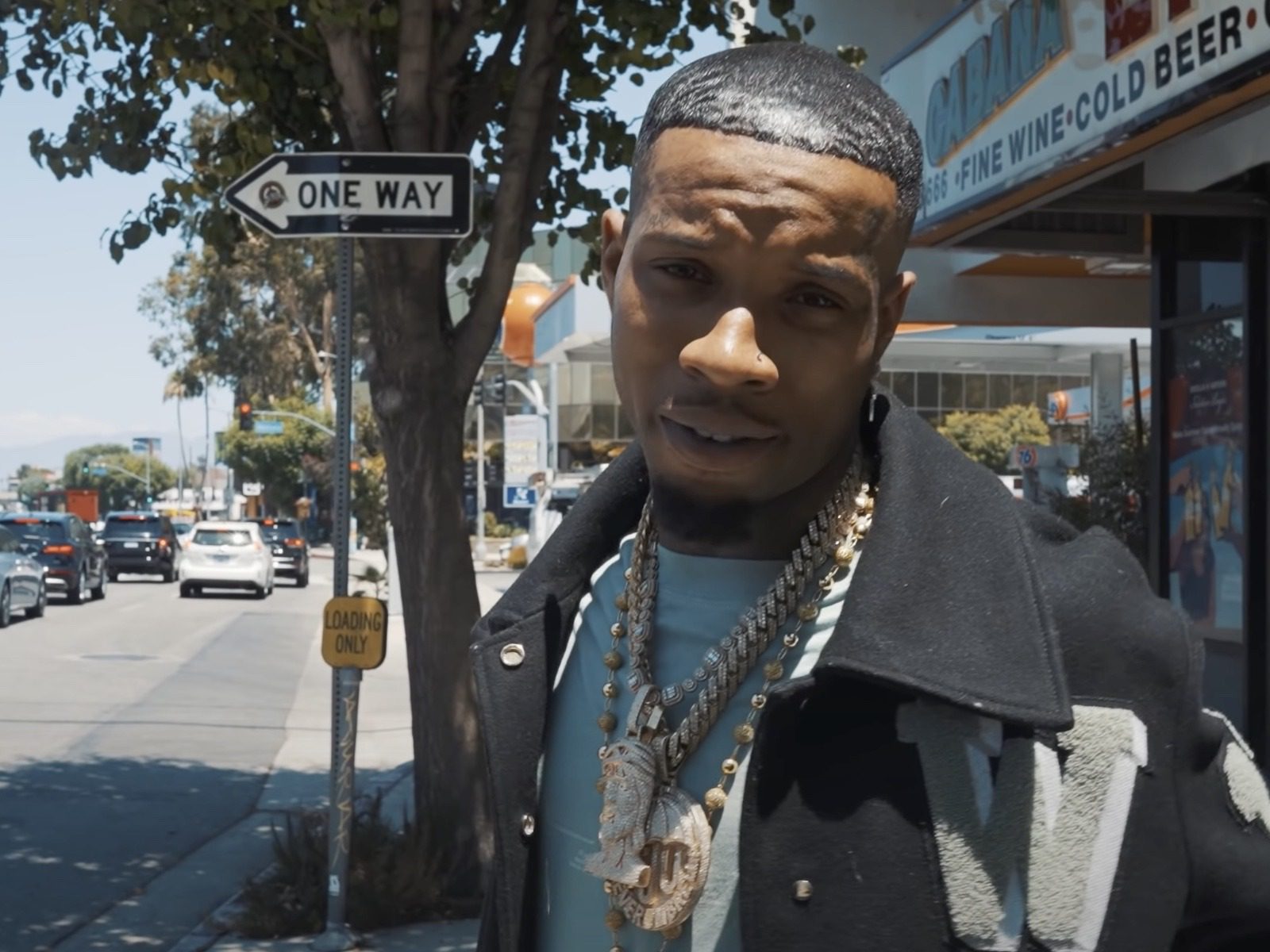 Toronto rap crooner Tory Lanez isn’t hiding anything. The hip-hop singer pulls through with the premiere episode of his new “Fargo’s Day Off” series. 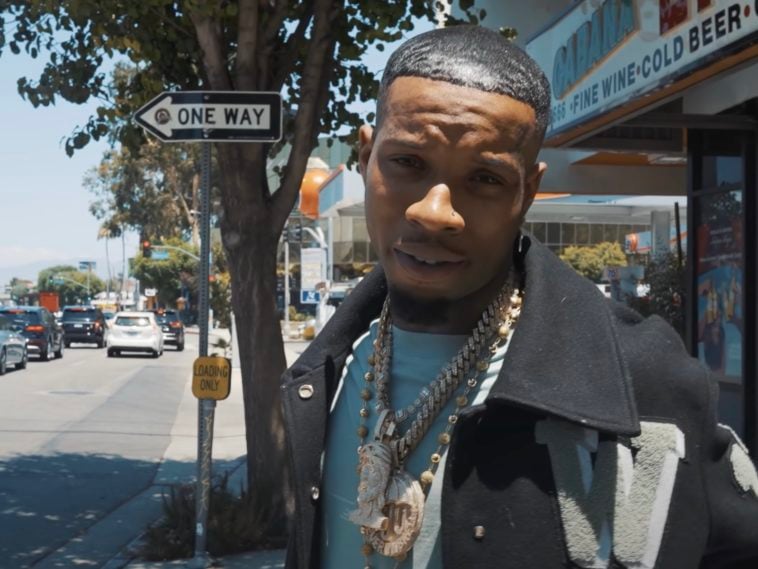 The online project gives a deep look into the behind the scenes habits of the controversial rap heavyweight. Things start off with TL preparing for his and rapper Lil Pump‘s “Racks To The Ceiling” music video shoot by going on a quick shopping spree at super high-end luxury clothing spots including Louis Vuitton.

After a meet-up with Pump, Lanez makes a quick run to a local drugstore to pick up some electronics and then goes for a grill fitting. There’s plenty more going down in the video and ultimately shows Tory is just as down to earth as the average hip-hop head. 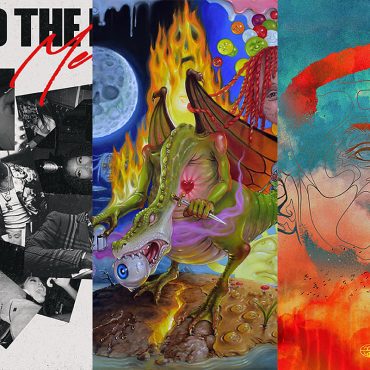 The work week might've been stressful, but the weekend is approaching quickly and what goes better with a couple of days off than some new music?Ohio native Trippie Redd is bringing back his melodic rap sounds after delivering his rock-adjacent offering, Pegasus: Neon Shark vs Pegasus Presented by Travis Barker, with Blink-182's lead drummer earlier this year. The former 2018 XXL Freshman drops his latest effort, Trip at Knight, which contains 18 tracks in […]