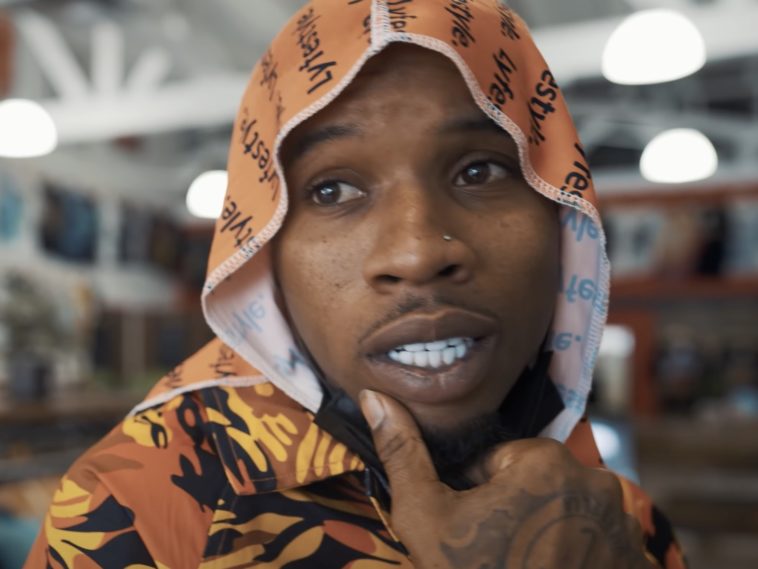 
Rap crooner Tory Lanez is staying committed to his NFT hustle. The hip-hop crooner has updated fans on plans to put out an artwork-based selling opportunity to the masses this week. 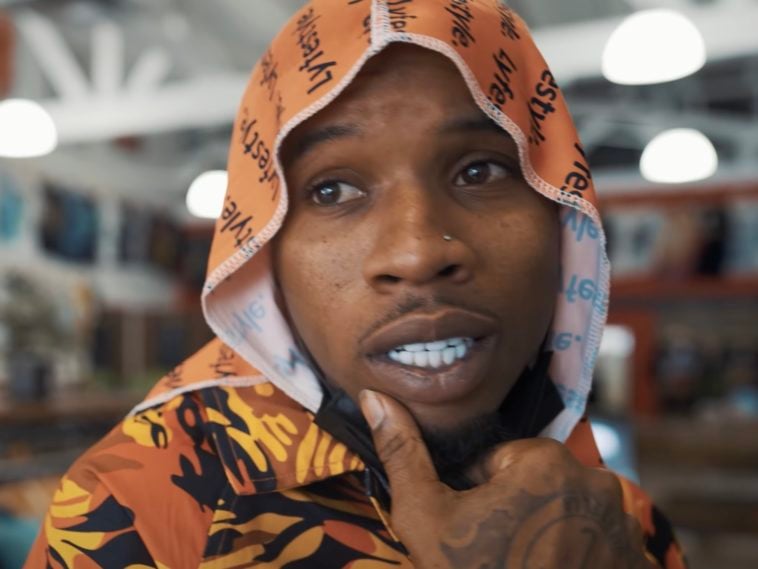 TL hit up Instagram with the detailed announcement. Barring any setbacks, the NFT based on his actual dog will happen Tuesday evening.

A few days ago, the hip-hop heavyweight announced the new NFT rollout following the successful drop of his When It’s Dark album launch.

TL went to his Instagram page to announce his next NFT would be for true dog lovers. Along with revealing each piece of artwork will be inspired by his real-life pup, Lanez also announced a portion of profits going to help neglected dogs.

“This may sound dumb but i promise y’all …. This is the NEXT BIG NFT idea . @fancyfrenchiesNFT …made by DOG LOVERS & YOURS TRULY 😇… this SPECIFIC NFT is of my ACTUAL DOG .. HOWEVER , Each One is 1 OF 1 these gone sell out fast AF ..7% of ALL proceeds go back in to SAVING NEGLECTED DOGS 😇 … (That’s really my favorite part of this) 🦮🐕‍🦺🐕🐩🐶”

Recently, Lanez detailed the power of artists getting involved with the NFT hustle. He specifically compared his sale of one million When It’s Dark albums in less than a minute as reason enough for artists to reconsider needing label support.

“They took every single avenue away from me. They took the playlists away from me – and you know what I said, bro? I said, ‘This isn’t on me. This isn’t a me thing anymore.’ This isn’t a Tory versus the world. You know what I did? I immediately went to praying. I immediately went to straight praying. I said, ‘God, show me a way. Show me what I can do here. Show me a way. Show me something that’s different.’ When the world is standing against me, show me a different way. And I prayed, I kept praying, kept praying, kept praying and God told me he was going to bless me a thousand times over to the point I’m praying – it’s like God starts speaking through me – they was blocking me in every type of way. And for a second I said I wasn’t going to question it – every time they tried to stop me, I kept praying. I kept going.”

Tory continued to explain how his launch of his first-ever NFT album benefited both himself and loyal fans. TL further detailed how this power move ultimately could take down the record labels and streaming giants and empower musicians.

“If y’all not fully understanding let me explain this to you. 1 dollar for the NFTs, right? I sold these sh*ts to my fans for 1 dollar. People came. Some people bought 20, some people 5. Some people bought 60. I doesn’t matter how much you bought, it was only a dollar. For 60 bucks, you bought 60. I need y’all understand. One of those copies is going for 50,000. 60,000. And these are sold. Go look at the list right now. See how small the seller’s list is getting. Y’all understand what the f*ck is going on? I just cracked the f*cking industry. Y’all don’t understand I just cracked this sh*t? This whole sh*t is over. I cracked the whole sh*t. It’s over. No more middleman. All y’all artists out there, f*ck the label. F*ck the n*gga telling you I got you for this day on Spotify. F*ck that. Y’all gonna get paid and your fans are gonna get paid. They’re coming to you, why? Because y’all making money together. It’s the digital trap house, welcome n*ggas. Your f*cking welcome. We here. You understand why I’m going so crazy? I can’t believe I did this sh*t my f*cking self.”

Following mounted anticipation, Lanez recently decided to hit the green light on dropping his “TUH” music video. The clip is packed with partying, vixen and ample money being spread around to everyone.

Grammy Award-nominated artist Tory Lanez is back with his newest visual “TUH” featuring EST Gee and One Umbrella Record’s VV$ KEN. Following the release of his EP We Outside and his summer singles “SKAT” with DaBaby and “GRAH TAH TAH” featuring Kodak Black (both of which reached top 10 trending Youtube videos), Lanez’ momentum in delivering viral worthy hits continues to make the artist a staple in the rap game. 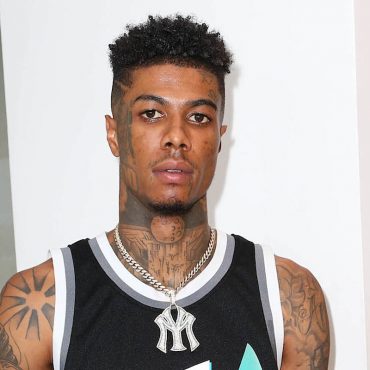 Blueface Allegedly Attacks Bouncer After Being Asked to Show ID

Blueface may be facing some legal trouble real soon.According to a report on TMZ, published on Monday (Sept. 13), the 2019 XXL Freshman is being accused of allegedly attacking a club bouncer after the rapper was asked to show proper identification.An insider familiar with the incident told the outlet that when Blueface showed up to Skinny's Lounge in San Fernando Valley, Calif. on Sunday (Sept. 12), he was stopped by […]