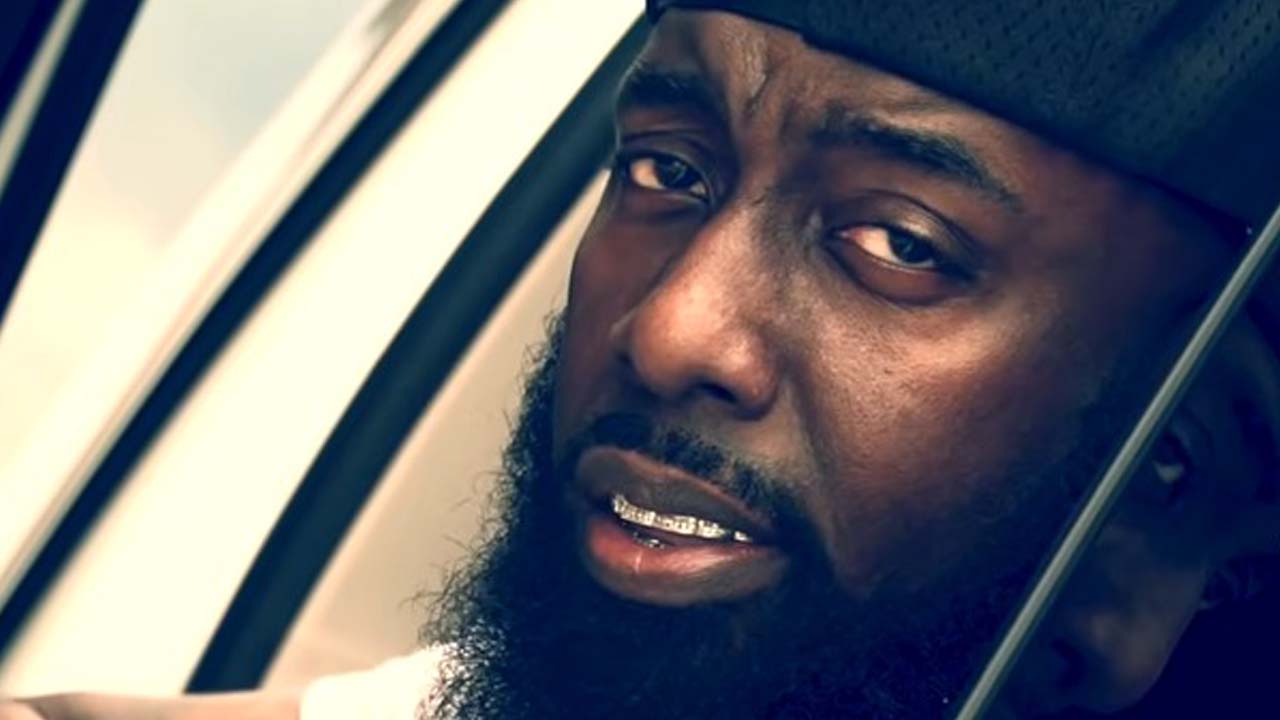 An elderly woman was robbed at gunpoint in Houston, causing widespread outrage when the video went viral. Trae tha Truth tracked the woman down to offer support… and a bag. Tonya Robertson was robbed in Houston in broad daylight at gunpoint in her very own driveway. She had just cashed her tax refund and lost almost four thousand dollars.

The robber made sure to check her pockets while pointing the gun at her, even though she willingly threw her purse and other belongings to him in full submission.

The woman is still traumatized, missing work and not being able to sleep since the incident.  But thanks to her brother who installed a surveillance camera just two days prior, the horrific ordeal was captured on video. Once the video was shared on social media, it caught the attention of Houston Hip Hop legend, Trae Tha Truth.

Trae took to Instagram to express his displeasure with what he witnessed in the video and asked for help to locate Mrs. Robertson, offering his support.

In a video on his Instagram page he stated, “Ain’t nothin about that is Street, that aint whats up. U know how we came up, we dont touch women and we don’t touch kids. We stick to the code, principles and morals”.

He went on to say how much the video impacted him and that he was determined to take action.   “That video really ran me hot,” Trae said. “I ain’t gon ever be quiet, I am gonna speak up. I am actually going to pull up on her to let her know she is not alone. Im goin to find her now, Im making it my business to do that today.”

Not long after, Trae shared to his Instagram a photo of himself with Mrs. Robertson holding up what looks like a check.

Trae is known for his community efforts in the past. He is a son of Houston and the community loves him for it. Online many fans showed their love and respect for the rapper. A Twitter user stated “Trae the truth is a legend and a hero.”

Trae’s willingness to help the woman who was attacked could be attributed to his own close calls with death throughout his life.

Back in January, Trae survived a horrible car accident that almost totaled his Mercedes SUV. He posted a picture of the wrecked automobile with the caption“the devil couldn’t stop me if he wanted to.”

This was not the first time the rapper has escaped death.  In 2012, Trae was one of five people shot at a southwest Houston strip club, three of whom died on the scene. Trae was injured with minor gunshot wounds and hospitalized. In 2009, Trae dodged bullets when a car drove by and fired shots during a performance at Texas Southern University. 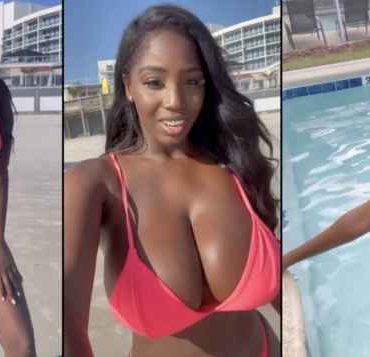 Sweet Jesus: This Florida Got A Slim Waist And Massive Knockers!