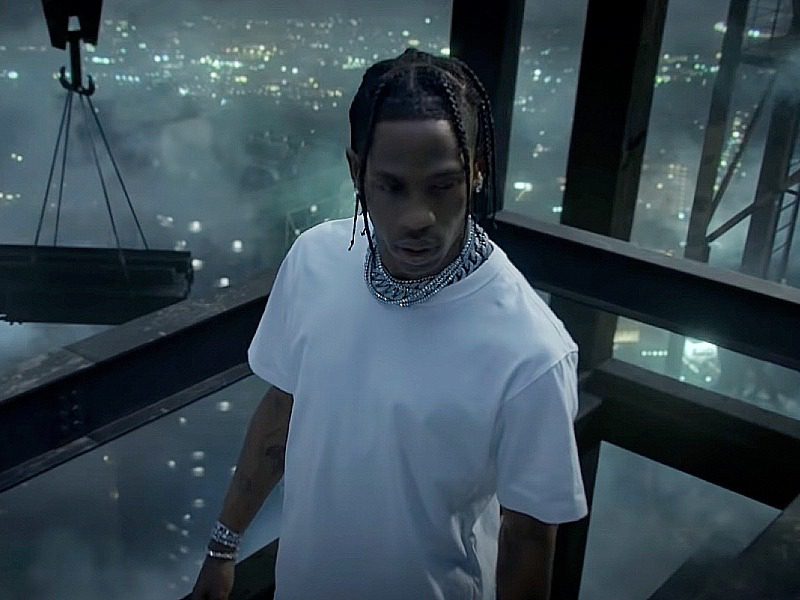 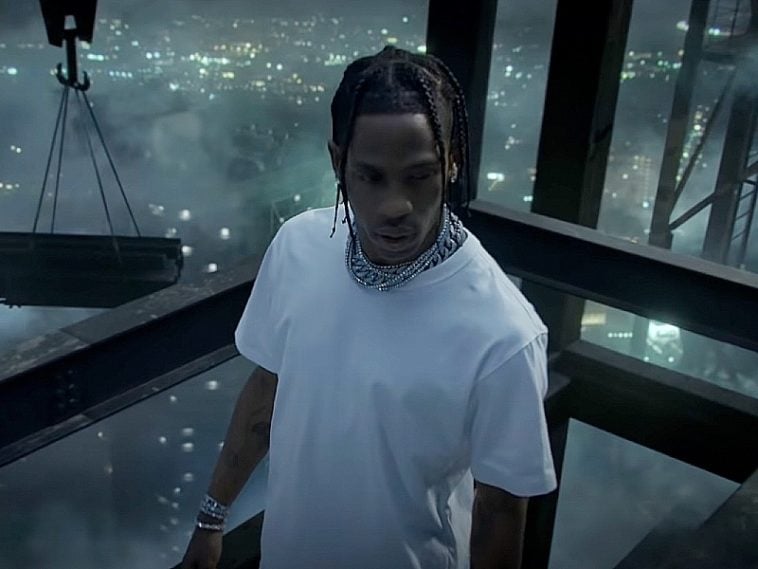 According to Team CACTI, the college ambassador program will give young adults an opportunity to work at the company through empowering them financially while promoting the brand on-campus. Selected ambassadors would receive $2,000 for the fall semester and be personally involved in managing the brand’s social media accounts – including campaigns and engagement – along with handling merchandise drops.

“Update those resumes because this semester’s hottest back-to-campus job is officially accepting applications,” a statement from CACTI reads. “Travis Scott’s CACTI Agave Spiked Seltzer has announced its College Ambassador Program for the fall semester. Through this program, CACTI will pay ambassadors $2,000 plus bonus incentives, CACTI merch and more.”

There are a few conditions which could make becoming an ambassador tough. For now, CACTI is determined to hire students in key markets including New York, Los Angeles, San Francisco, Miami, Orland, Chicago, Dallas and Scott’s Houston hometown.

In March 2021, Scott broke a major record with CACTI. The Houston legend’s agave seltzer beverage made sales history and gave him some serious bragging rights.

A spokesperson revealed CACTI had the “highest rate of sale in a debut for any variety pack in Anheuser-Busch Seltzer history.” Travis Scott predicted this would happen on Instagram several months ago, getting fans hyped up for the release, which has clearly been a hit.

Not only that, the rep tells us Cacti broke into the top 5 seltzer category, with sales volume allegedly overtaking marketshare of seltzers from VIZZY, Coors and more. When it comes to first week sales, the rep tells us Cacti had a higher sales volume than White Claw Variety Pack No. 2 as well as seltzers from Coors and Mikes Hard in their first weeks combined. Thanking everyone for their support, Travis tells us, “The reaction to the product has the team and I motivated to go even harder as we plan out what’s next for the brand. We are just getting started.” (TMZ)

Earlier in the year, fans of the Texas rapper could enjoy his new CACTI beverage brand without being 21 or older. The rap star released a new line of merchandise to commemorate the brand’s first nationwide drop.

Travis Scott’s CACTI brand has come out with a slew of clothing items and accessories, including ice trays and coasters as well as hats, slides, and socks. Trav took to his social media pages to share the new drop with followers.

The rap star who made headlines last year with his Cactus Jack McDonald’s fast food meal and Sony Playstation partnership released his adult seltzer beverage earlier in the month. An agave spiked seltzer, it’s in stores nationwide around the United States. Travis Scott posted up for the company’s Instagram and got everybody hyped up for the new release. 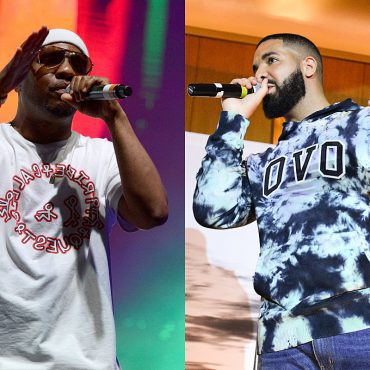 Kanye West has backup.Following the release of Trippie Redd's new song, "Betrayal" featuring Drake, where Drizzy appears to take shots at Kanye, Yeezy's frequent collaborator, Consequence, is stepping up to defend his homie. On Saturday (Aug. 21), Cons reacted to the lines on Twitter. "Fuck a Betrayal. It's the Disrespect for me dawg," he posted. Cons seemed to be humored by Drake choosing a feature with Trippie Redd to use […]