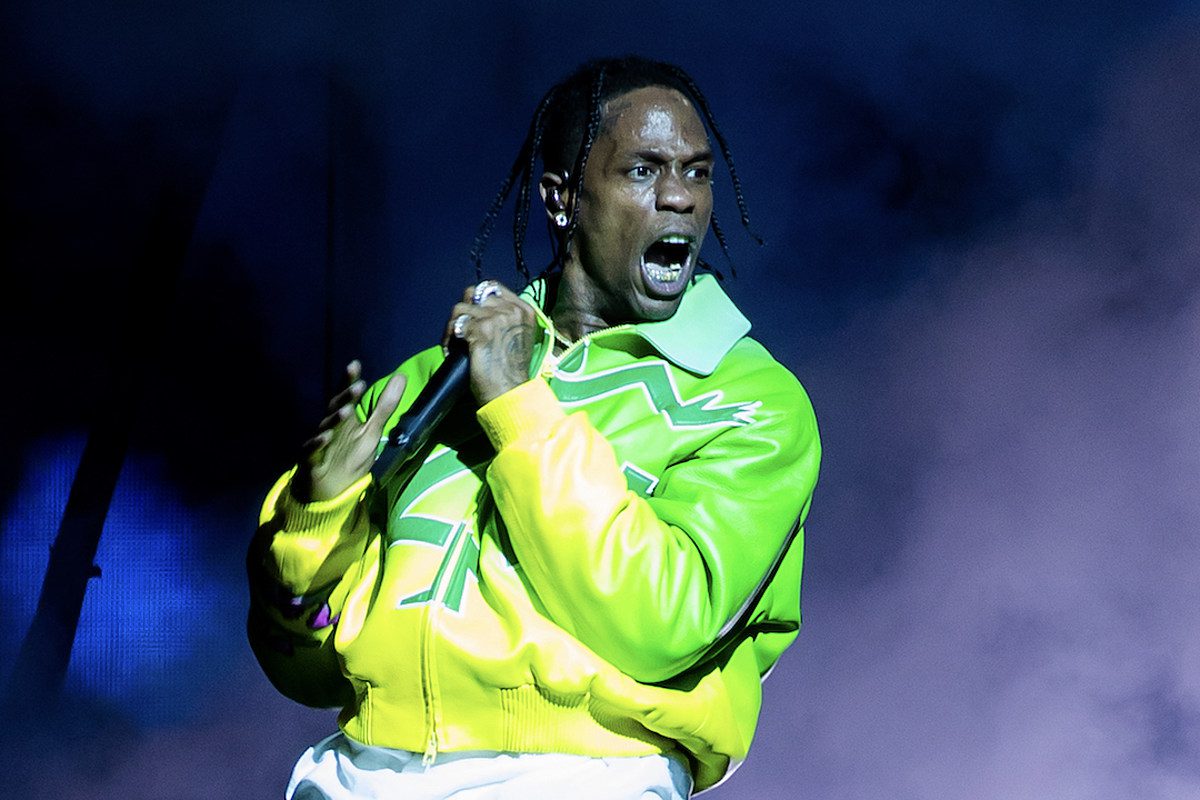 
Travis Scott fans are very loyal and they can also be very obsessive — especially when it comes to his Nike collaborations.

In the clip, a fan is holding over $500 in his hand and is begging Travis for his sought-after heat on his feet. The Cactus Jack Records boss was humbled by the offer but repeatedly signaled to the fan that he wasn’t going to give him his kicks. However, the fan was still persistent with his monetary offer, but Travis, using hand gestures, waved a “no” at the person.

Travis’ Fragment Air Jordan 1 highs and the just-released lows from Nike are in high demand. If you are looking to get your hands on either sneaker, resale websites like Grailed.com are offering prices ranging from $2,000 for the lows and upwards of $4,000 for the highs. You can check out pics of the highs and lows below.

Travis is among several rappers who can command high-selling prices for their kicks. Auction house Sotheby’s is now selling rare sneakers from partnerships with Nike/Jordan and artists like Kanye West, Drake, Eminem, DJ Khaled and Travis. Back in March, La Flame’s Nike Air Jordan IV Retro in a purple colorway went up for auction with a starting bid of $26,000.

Check out the fan begging for Travis Scott’s sneakers below. 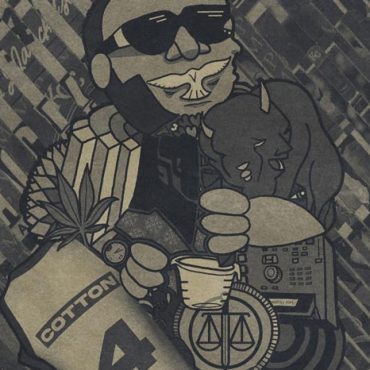 With another seven days in the books, we’re catching you up on the best new music with the 257th installment of our Weekly Dope playlist. On the artwork this week, I ran with a mix of Boldy James and Alchemist for their BO JACKSON LP, Benny the Butcher for his Pyrex Picasso EP, Tanya Morgan for their Don & Von album, and KXNG Crooked for showing out on his “Schea Cotton” single. […]