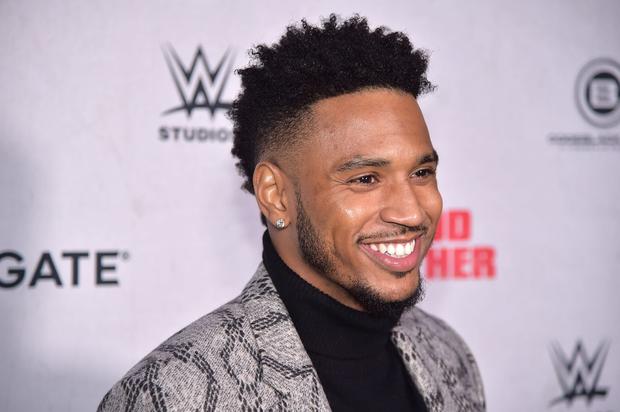 Trey Songz is clearing his name, sharing receipts after being accused of peeing on Celina Powell’s friend without her consent.

If you woke up this morning and wondered why Trey Songz was trending on social media, it’s not because he dropped new music.

The critically-acclaimed singer was accused by Celina Powell’s friend Aliza on the No Jumper podcast of basically holding her hostage in a hotel room, confiscating her phone and purse and peeing on her without her consent. As you can imagine, the allegations are pretty extreme and the internet is running with them, pointing to previous allegations made against him to paint him as an abuser.

It didn’t take long for Trey to address the allegations, making a statement on Twitter and sharing direct message conversations with his alleged accusers.

“Y’all stay ready to believe a bird,” wrote Trey to start off his morning, exposing his conversation with the woman accusing him.

That wasn’t all he had to say, continuing: “I usually stay quiet on this but I feel that in many ways the movement to fight for the women who actually have suffered harassment and abuse on various levels, has been hijacked by those who find it convenient for themselves to come up as they seek to destroy someone’s life.”

He went on to speak on other women alleging that he has abused them sexually, saying: “I brush it off everytime but once you have an allegation no matter it’s true weight in validation, it’s now happened once and to some will be believable from that moment forward. None of that happened.”

He followed with a statement on the Jane Doe who claimed she was sexually assaulted in Miami. “Y’all remember Jane Doe claimed I sexually assaulted her in Miami? She wants me to pay for her therapy and the rest of her school cause of ‘all the trauma she’s been through.’ Pls read.”

Finally, he closed out with this. “You will choose 2believe what you want. I’ve been focusing my energy and time on good things and I know the Devil wants my soul more now than ever,” he wrote. “Ima keep my head high and push forward. If you holdin me down in these moments I preciate that.”