This past week Trippie Redd upset his fans by announcing that his debut would be pushed back until August. He never-the-less had the decency to come forward in the likelihood of criticism. In return, Trippie offered fans two new singles, “Black Magic” & “Bilap,” the latter of which features the second coming of Chief Keef.

This morning the aperture shifted, as Trippie updated his Instagram bio with a revised drop date for Lifes a Trip, doing so without the noise of trumpets and horns. Before long, redditors caught on and reported back to the back line. This image procured via Trippie Redd’s Instagram leaves little room for interpretation. The prospective album title is headlined in bold and rehashed in the opening sentence of his bio. Beside it Trippie shares a speculative portion of a letter: “leave me alone unless you are a positive soul,” and the date “August 10th.”

Fans of his early output aren’t concerned with his latent approach. The war of words with Tekashi 6ix9ine felt over consummated, and not because he misspoke. August the 10th will be Trippie’s day of reckoning, the point in which retreat is no longer possible. How do you feel about the singles he’s leaked so far? 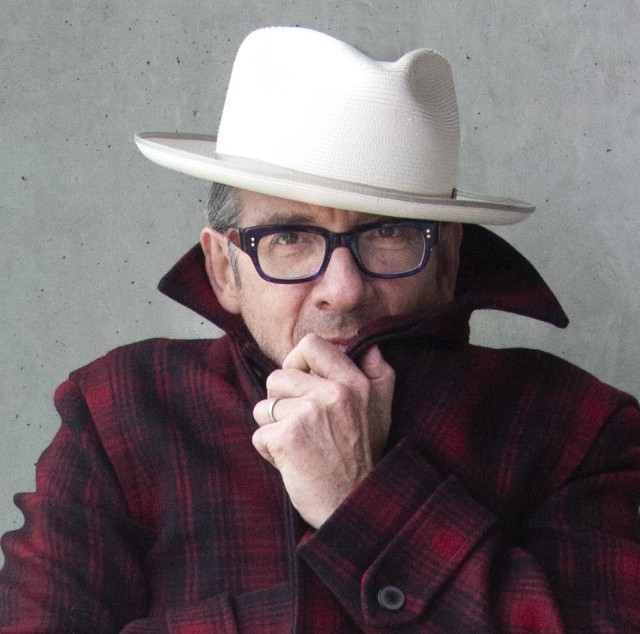 Elvis Costello is one of those legacy artists who always seems to be around in some capacity, so it’s been easy to forget that a full five years have passed since his last release — Wise Up Ghost, his 2013 collab with the Roots. That’s about to change this fall. Costello’s just announced a new album called Look Now due out this October. More importantly, perhaps, it marks his first […]