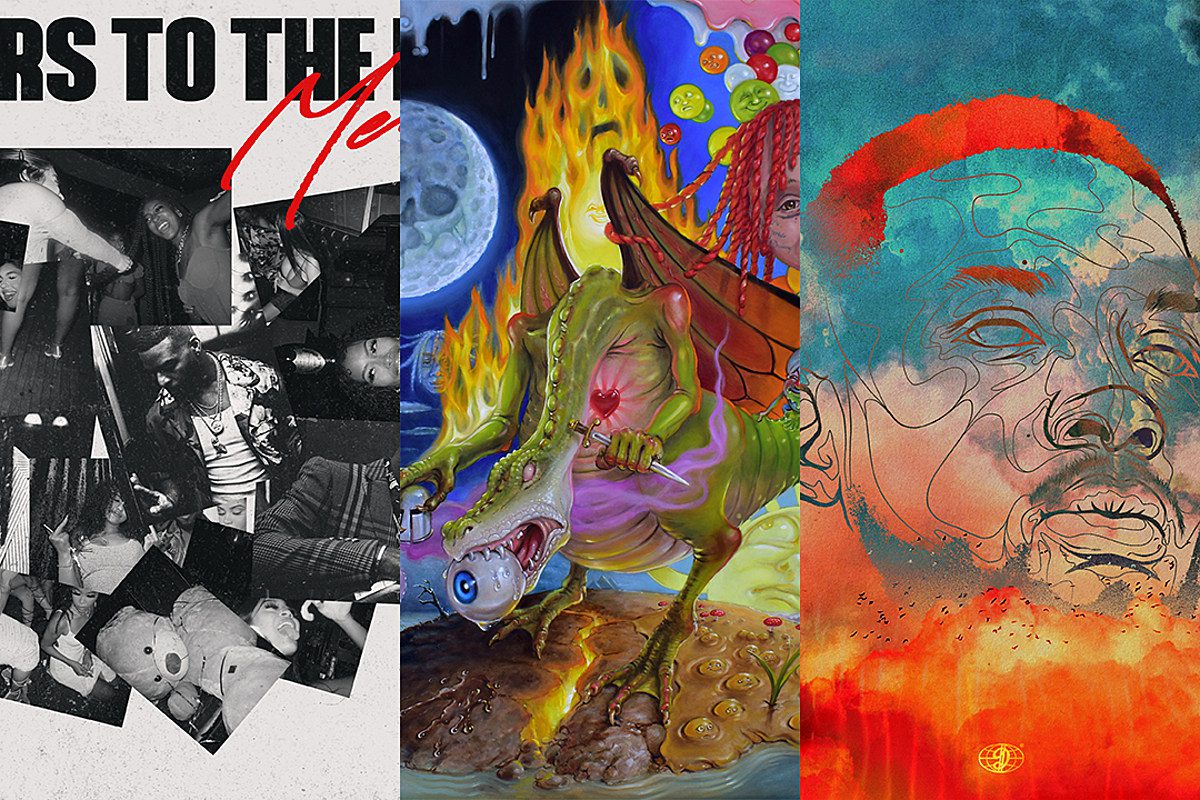 The work week might’ve been stressful, but the weekend is approaching quickly and what goes better with a couple of days off than some new music?

Ohio native Trippie Redd is bringing back his melodic rap sounds after delivering his rock-adjacent offering, Pegasus: Neon Shark vs Pegasus Presented by Travis Barker, with Blink-182’s lead drummer earlier this year. The former 2018 XXL Freshman drops his latest effort, Trip at Knight, which contains 18 tracks in total and a number of guest appearances including Playboi Carti, Lil Durk, Polo G and the late beloved rhymers Juice Wrld and XXXTentaction. During a recent interview with Apple Music this week, Trippie spoke on his collab with Drake, which is rumored to arrive on an upcoming deluxe version of the LP.

“Every single I drop, Drake had tapped in with me and he just was like, ‘Bro, like, this shit is crazy. I’m fucking with your vibe like you’re killing shit right now. Send me in your bag. Like what’s up? What are we doing? You feel me?,'” Trippie said. “And I’m just like, know what I’m saying, like I’m ready for the next opportunity. Because the first record we tried to drop it wasn’t really going the way we wanted it. You know what I’m saying? But now we got a record that’s just going to fell me, like it’s going to set the tone for sure.”

A meeting of the crooning minds, Ty Dolla $ign and DVSN have come together to release their Cheers to the Best Memories mixtape. Led by their newly released single, “Memories,” which arrived on Wednesday (Aug. 18), the OVO Sound signee and the Los Angeles-bred multi-hyphenate have been teasing their 11-track joint tape for over a week. The collab contains features from YG and the late Mac Miller. The last album to arrive from DSVN was A Muse in Her Feelings last year. As for Ty Dolla, he delivered an LP of his own in 2020, as well called Featuring Ty Dolla $ign.

NBA baller Damian Lillard, who goes by Dame D.O.L.L.A. on the rap scene, is offering his new album, too. Dame’s LP, Different on Levels the Lord Allowed, comes fully loaded with some of the basketball star-rapper’s fellow Californians like 2021 XXL Freshman Blxst and Mozzy. There’s also bars from Lil Wayne, veteran rhymer Q-Tip and more. Last month, Dame opened up to Apple Music about reaching out to artists for collabs. “I do it all myself,” he shared. “My ego ain’t too big to pick up the phone, but I ain’t going to keep picking up the phone. I’m going to be like, ‘What’s up? I got a idea. I got this record,’ or whatever. I’m going to go to the person that I feel like it fit and people that I respect their music.” The Oakland, Calif. artist’s last album, Big D.O.L.L.A., dropped in 2019. 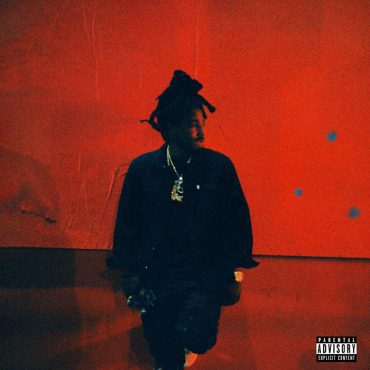 Fresh off his Kommunity Service project with YG, Mozzy is back in album mode. And today, he’s back with a new video/single combo. Following tracks like “Neva Said It” and the Pac-inspired “My Ambitionz,” the SacTown rapper keeps things in motion with his latest release, “Unforgiven.” Check it below and be on the lookout for more news on the album. Mozzy – “Unforgiven” (Video) was last modified: August 20th, 2021 […]