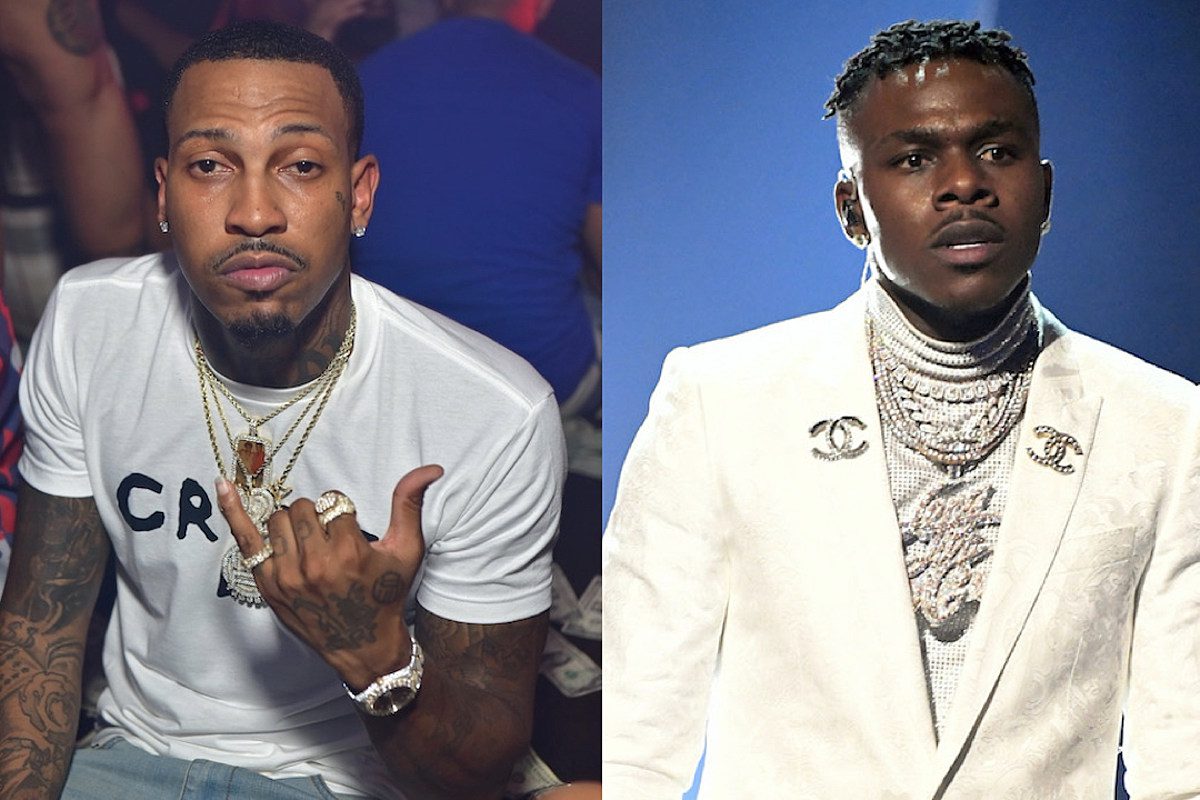 Trouble is showing his support for DaBaby in light of the latter rapper facing backlash for homophobic comments he made during his Rolling Loud performance in July.

On Tuesday (Aug. 3), Trouble posted a profanity-laced video on his Instagram page, in which he expressed outrage over the North Carolina rapper getting dropped from several music festivals because of his homophobic remarks at the 2021 Rolling Loud Miami Festival last month. Trouble also aimed his vitriol at cancel culture, which he deemed is fake.

“I’m not finna be on no politically correct shit or none of that shit dawg,” the Atlanta rhymer began in his nearly four-minute clip. “And you muthafuckas really starting to piss me the fuck off, bro. On God, all this shit just fake as fuck. How in the fuck a muthafucka just sit back with a smile on your face on this fake-ass cancel culture shit, watching a nigga shit just demolish, who you just lifting up, for one muthafuckin’ mistake about shit.”

Furthermore, Trouble seemed to suggest that what DaBaby said at the Rolling Loud Festival wasn’t hateful towards people in the LGBTQ+ community.

“And you acting like a nigga just went on this bitch and said, ‘Fuck all gays, I don’t fuck with no homos, none of this shit,’” he stated. “Nigga said, ‘If you don’t got AIDs or HIV, put your muthafucka lighters up.’ Bitch, if I was in the stage I woulda put my lighter up…bitch, I don’t got it. What about the 180,000 muthafuckas who did put they lighters up out there in the stand?”

Trouble then asked when are people are going to have real conversations instead of just canceling people with no regard.

“When we gonna get back to being real? They say conversation rule the nation. They on CNN and all this ass shit,” he said. “Conversation calls change. When the fuck we gonna have a conversation about some shit versus just saying, ‘Fuck a nigga.’ We make the culture, we make the music, we make the dances, we him, we the shit. You muthafuckas need us.”

Trouble also appeared to be upset about other music artists like Questlove, Chika, Madonna, Elton John and others who have denounced DaBaby. He believes that they are all sheep and are just following other’s people lead.

“And you other niggas, you muthafuckas are a bunch of house niggas, a bunch of muthafuckin’ sheep just followin’,” Trouble continued. “You just followin’ with what the fuck is goin’ on. Oh, that’s what poppin’, this is what we on, that’s what we on that then. They said don’t fuck with that, don’t fuck with that no more, all right. They say this is cool. Alright, bet, this bool. Nothin’ but pussy-ass bullshit.”

Trouble concluded that although he doesn’t know DaBaby personally, he’s not happy to see what he believes is a Black man getting tore down.

“This shit is just lame as fuck [and] I don’t fuck with none of it dawg,” he said, adding, “And I even don’t know holmes, that’s not my patna…but I feel how I feel and I’ma stand what the fuck I stand on. I can’t sit back and just watch to see y’all tear another Black man down. Real shit, bro.”

Trouble is the latest rapper to show his support for DaBaby. Fellow artists T.I., Boosie BadAzz, NLE Choppa and Polo G have all backed the North Carolina rapper as well. 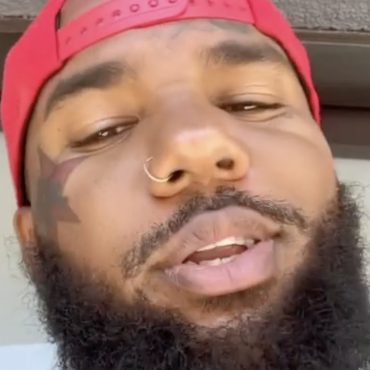 Game Is Doing Half Off Rap Verses Right Now – SOHH.com

West Coast rapper Game is trying to get to the bag. The hip-hop veteran lights up Instagram with a random deal too good to be true. 129 Views The rap heavyweight reveals he’s doing a ton of guest verses for independent artists. Game reveals it’s only for serious inquiries and even reveals the e-mail address people should reach out to. It’s hard to tell just how many verses he has […]