Trump Spreads Lies About The Flu, Compares It To COVID-19 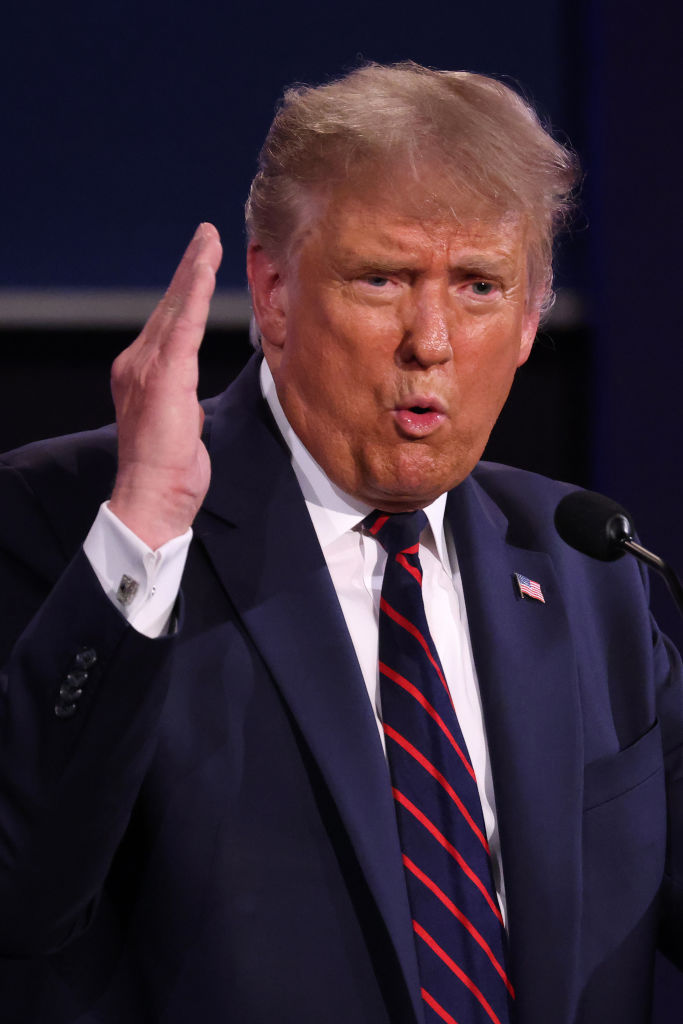 Trump says that over 100,000 people die annually from the flu, which is not true.

Donald Trump is really trying to divide the country, taking even more of a staunch position as he continues to downplay the effects of COVID-19, despite testing positive for the virus last week.

When the pandemic was just starting out, people argued that the virus would not be a big deal and that it resembles the common flu. However, after over 200,000 people died in the United States alone, it’s safe to say that the people downplaying how serious this pandemic is were misinformed. Despite the severity of this situation being clear a long time ago, Trump is still arguing that COVID-19 should not be taken seriously, comparing it to the flu and providing misinformation to sway people onto his side.

In his latest tweet, the President claims that over 100,000 people die every year from the common flu, which is not true. The CDC reports that between 24,000 and 62,000 people die annually from influenza.

“Flu season is coming up! Many people every year, sometimes over 100,000, and despite the Vaccine, die from the Flu,” claimed Trump. “Are we going to close down our Country? No, we have learned to live with it, just like we are learning to live with Covid, in most populations far less lethal!!!”

This is exhausting. Why can’t the President just take this pandemic seriously, for once? People are dying and America has had a ridiculously bad response throughout it all.

Kanye West Reportedly Chosen To Run For Vice-President In California To Hurt Joe Biden's Campaign | HipHopDX Subscribe Subscribe To DX Newsletter Get the most important stories in Hip Hopstraight to your inbox Thank You! Thank You! Thank You!You’re Far Too Kind To complete the subscription process, pleaseclick the link in the email we just sent you. Joining Newsletter Source link