Tua Tagovailoa Comments On Being Benched 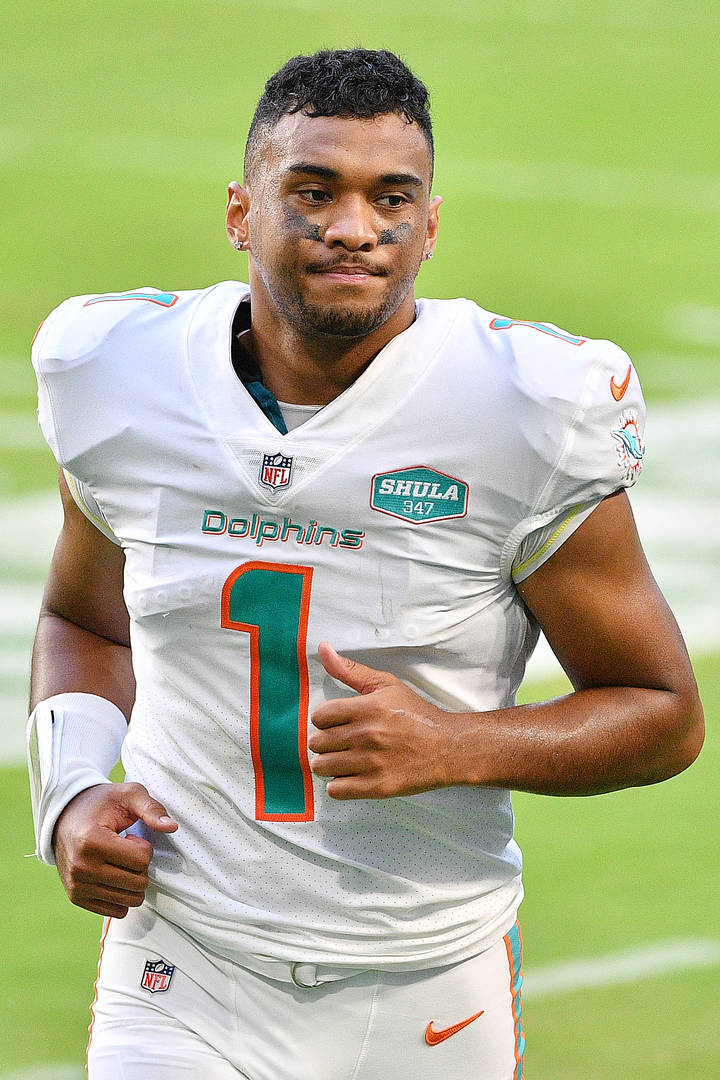 Tua Tagovailoa wasn’t having his best game against the Denver Broncos.

Coming into the Miami Dolphins’ game against the Denver Broncos on Sunday, Tua Tagovailoa was having a perfect start to his career as he was undefeated. Unfortunately for Tua, he was unable to keep this momentum going as he had a difficult start to the game. While he managed to score a touchdown, he simply wasn’t able to get very much offense going aside from that, especially given he only had 83 yards on 11 completed passes.

Tua was benched and then replaced by Ryan Fitzpatrick, who didn’t fare much better as he threw a game-ending interception at the end of the fourth quarter. After the game, Tua spoke to reporters about being benched, and according to Pro Football Talk, he just wanted what was best for the team.

“My thoughts were whatever was going to be best for the team,” Tagovailoa said. “When I was in, we couldn’t really get things going and Coach felt like it was the best decision to put Fitz in to give us a spark. When I heard that — it’s really what’s best for the team. If we were to win with Fitz in there, the locker room would be a lot different and everyone would be a lot happier. It just sucks to lose.”

Rookie seasons are all about learning and growing as a player, so we’re sure Tua will be taking this in stride. Regardless, it’s clear that there is potential there for him to be great.

Lil Baby Preaches Mental Health Awareness With Evocative 'Emotionally Scarred' 2020 AMAs Performance | HipHopDX Subscribe Subscribe To DX Newsletter Get the most important stories in Hip Hopstraight to your inbox Thank You! Thank You! Thank You!You’re Far Too Kind To complete the subscription process, pleaseclick the link in the email we just sent you. Joining Newsletter Source link