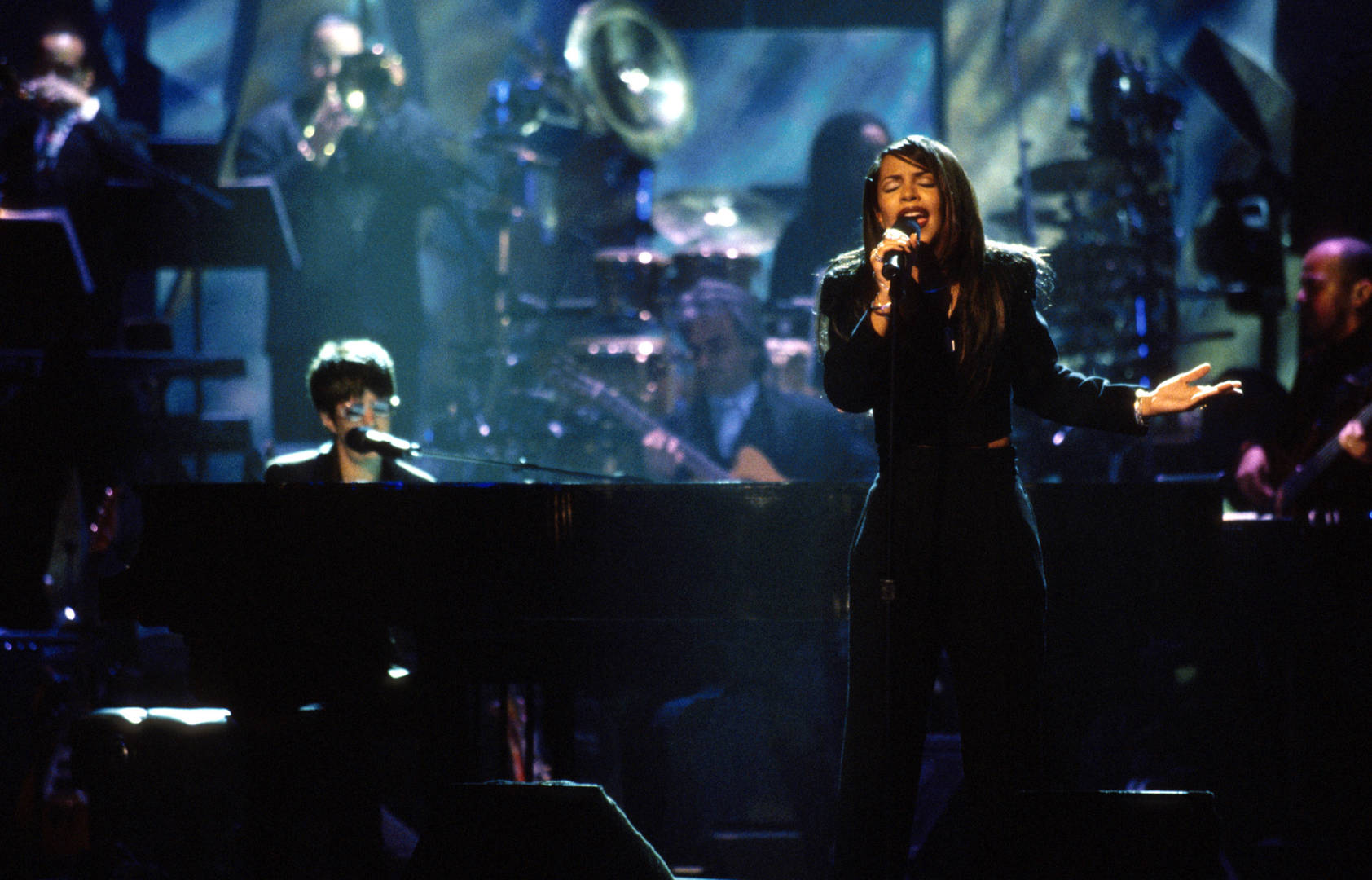 "Baby Girl: Better Known As Aaliyah," penned by veteran journalist Kathy Iandoli, will be released on August 17, 2021, one week before the 20th anniversary of the R&B legend's death.  Much like her lyrics in the title track off One In A Million, Aaliyah's legacy has continued to live on and on and on. With her music finally expected to hit streaming services in the near future, plus the 20th anniversary […]