Tyler, The Creator Addresses Not Getting All Hip-Hop’s Flowers – SOHH.com 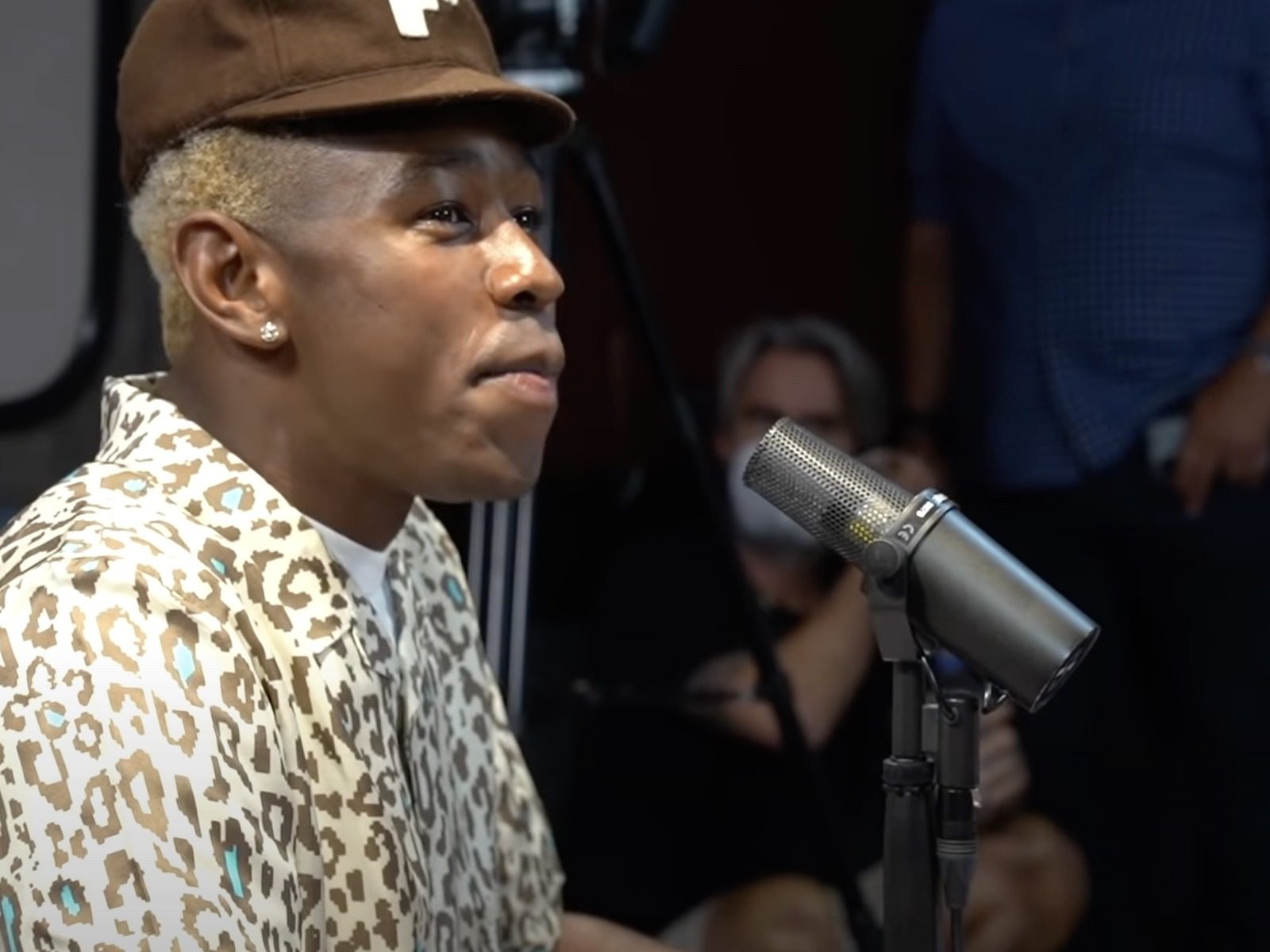 Odd Future’s Tyler, the Creator has a lot to talk about these days. Fresh from dropping an epic Call Me If You Get Lost studio album and clocking in ample time with producer/rap veteran DJ Drama, the Odd Future boss is finally slowing down to reflect on his non-stop grind. 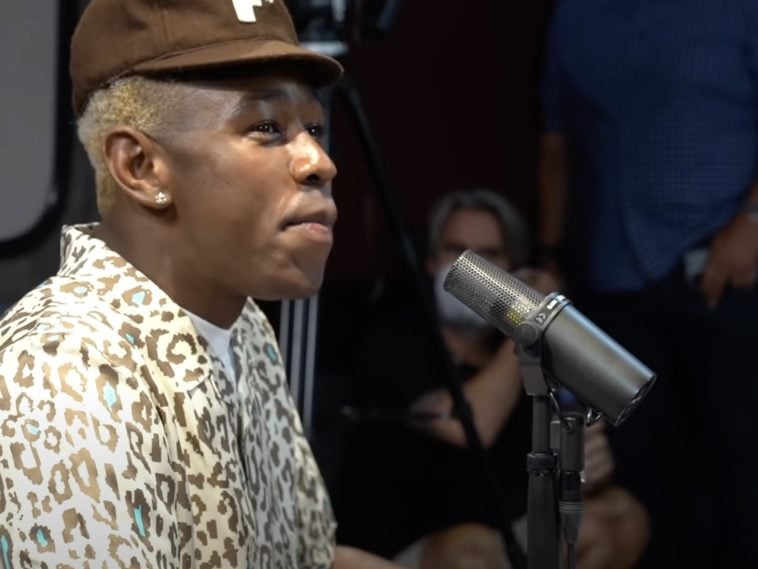 The hip-hop heavyweight pulls through to Hot 97’s “Ebro In The Morning” to talk about what’s currently on his mind. Tyler speaks on his Odd Future roots, his place in hip-hop and – notably – getting slept on by the rap community.

Tyler also digs into getting banned from the United Kingdom in 2015 and how it impacted his career. The West Coast native also speaks on music icons like JAY-Z and Pharrell plus what the Verzuz battles have meant to the rap culture. 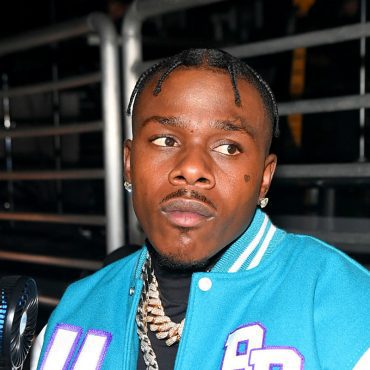 DaBaby's seemingly heartfelt apology to the LGBTQ+ community has been removed from his Instagram page.On Sunday (Aug. 8), it was noticed that the lengthy sorry note was no longer featured on the North Carolina rapper's account. It is unclear why the message was removed. The rapper may have felt his point had been made and there was no longer a need to keep the massage on his page in perpetuity. […]