Tyler The Creator Is Working Hard On The ‘Jackass Forever’ Movie Set – SOHH.com 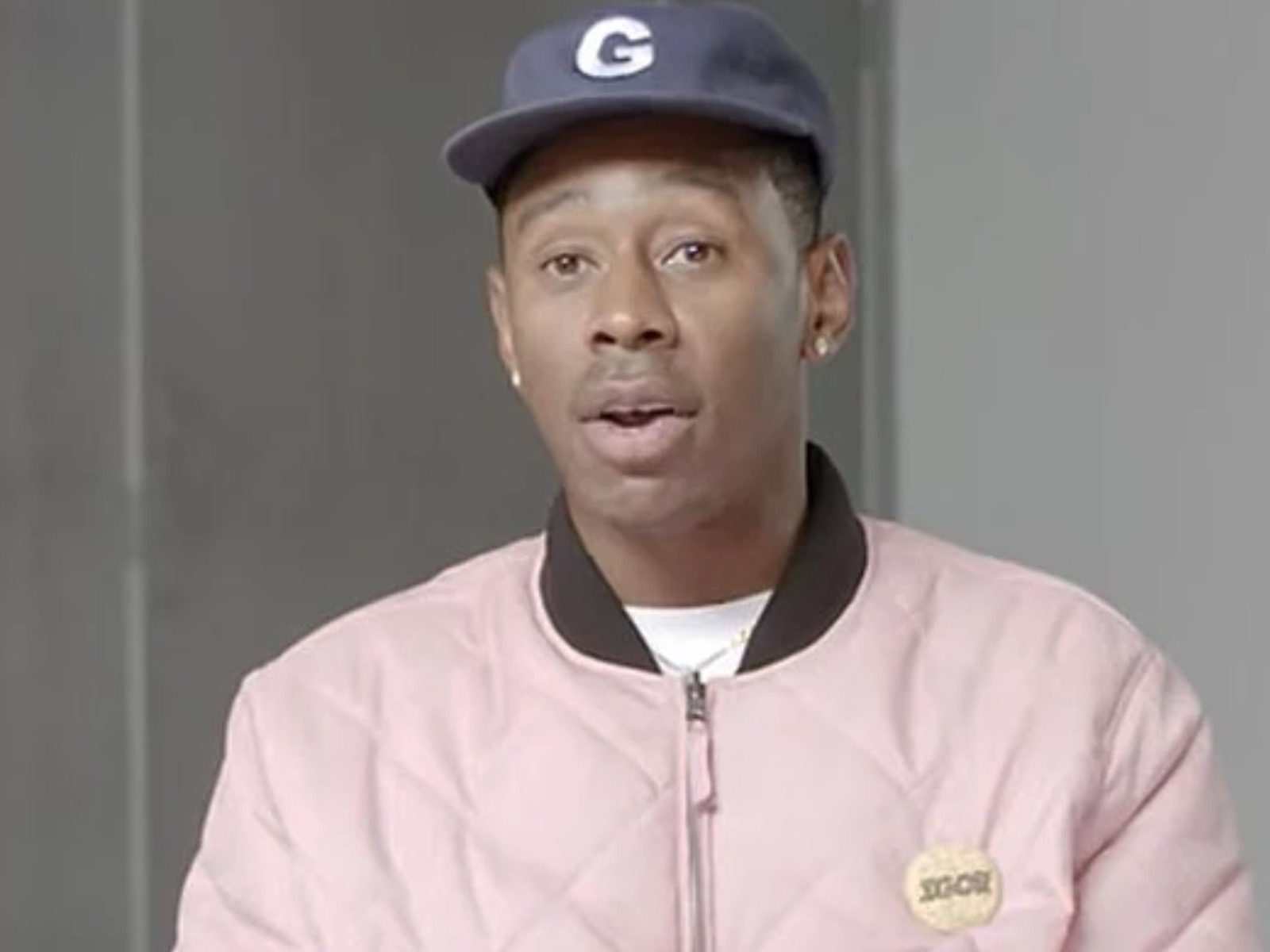 Odd Future leader Tyler, the Creator is expanding his reach. A picture has emerged of the hip-hop star doing something for the upcoming and highly anticipated movie Jackass Forever movie. 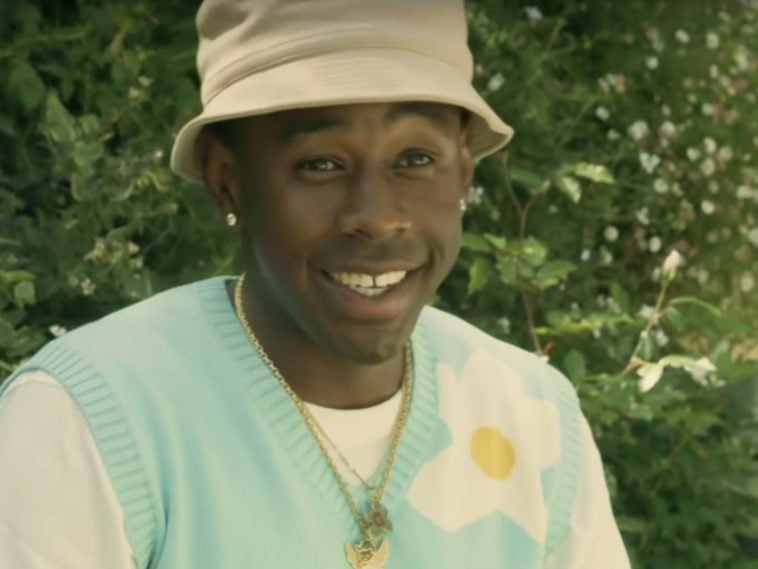 While his longtime close friend Jasper plays a role in the new real-life antics comedy movie, Tyler is also part of the film. A shot of Tyler rocking an awesome magician-like costume is trending, getting fans more and more excited for the Steve-O movie to drop on October 22.

Whether it’s in the studio or on the film set, Tyler, the Creator is doing much more than flexing Black excellence to the masses these days. His recently released Converse sneakers commercial proves he’s looking well beyond just dropping new chart-topping singles and banking huge first-week sales.

Tyler’s must-see commercial is funny from start through finish. While he only makes a super brief cameo at the end, the Tyler-directed visual is packed with star power from fellow rap peer Vince Staples and actor Tim Meadows to Hollywood talent like Henry Rollins showing off some major acting skills.

The concept focuses on a “Really Cool Converse Club” meeting including people from all walks of life – ultimately a testament to the global appeal of the iconic sneaker brand throughout the decades. Without giving any spoilers, someone gets her or his membership revoked for a pretty crazy reason.

Earlier last month, the West Coast rap star hit up his Twitter page to initially react to his Call Me If You Get Lost album securing the No. 1 spot on the Billboard Top 200 chart. In addition to retweeting his achievement, Tyler went the extra mile with a throwback reference only a handful of people would understand.

The “mysterious” reference was no mistake. Back in 2019, We The Best CEO DJ Khaled took personal aim toward Tyler in a since-deleted post about “mysterious” music a.k.a. Creator’s IGOR album actually outperforming his star-studded Father of Asahd studio effort. The Miami producer – at the time – said he made “good music” and not “mysterious sh*t.” The remarks ultimately came as Khaled lost not only in a sales battle but Grammys face-off against Tyler.

In 2019, Tyler stood behind his IGOR album’s sound and presentation. He also acknowledged how his studio effort outperformed Khaled’s star-studded Father of Asahd LP.

“When I put it out and it [debuted No. 1], and again, I don’t make sh*t to be first week or be radio or whatever, but for this work of art and that album cover and these videos and me doing this suit wig thing and having these progressions and this distorted this and that, and these melodies and this stuff like that, beat –  and this is no disrespect to Khaled or anyone, but this n*gga had every person in the industry, everyone on that f*cking album. Everyone. Everyone. Cardi B. 21 Savage. Travis Scott. Post Malone. Beyoncé. Jay. Everyone who sells billions of records and the fact that I beat him with this that isn’t parallel to all the popping music right now was f*cking crazy, bro.” (Apple Music) 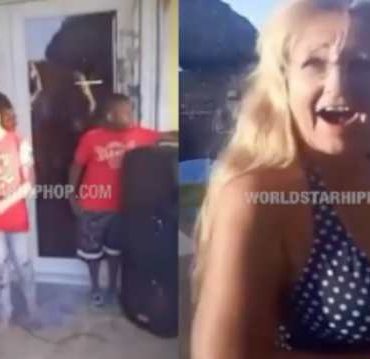 She Wasn't Expecting That: Grandma Really Thought Her Grandson Was About To Sing A Nice Song!

She wasn't expecting that. Posted By DMitchell Source link