The USWNT has yet to unfold their fists.

According to a report published by the Wall Street Journal, the pending lawsuit filed by the USWNT against the U.S. Soccer Federation has reached some middle ground. As Rachel Bachman writes, the Federation and the 28 players currently listed on the National Team, will sit down for mediation before the issue of pay inequality reaches the courts.

The mediation is slated to come into effect as soon as the team’s World Cup crusades come to an end, which in likelihood would occur after 3rd of July, seeing as the U.S. women’s team looks destined to regain the ground they lost to Japan in the previous tournament. That isn’t to say the USWNT will go unchallenged, but the tournament bracket is currently spliced to their advantage. Barring any hiccups, and they do happen rather frequently in this knockout format, Germany is a safe bet to place in the finals opposite the USWNT.

For added context, numerous veteran players in the national set-up, including Carli Lloyd, Alex Morgan, and Megan Rapinoe, have spoken of a double standard that exists between them and men’s selection. The official complaint, as it reads, denounces this lopsided standard in relation to the discrimination of “the players’ medical treatment, their working conditions and the surface they play on during matches.” It’s no secret the U.S. national selection is a tale of two completely different levels of competency. The USWNT occupies the top spot in FIFA’s rankings going into their matchup with Spain, while the men’s side if somewhere off in the abyss. 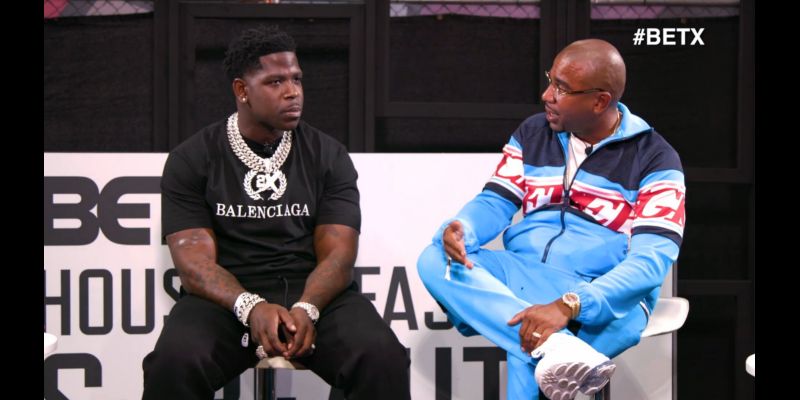 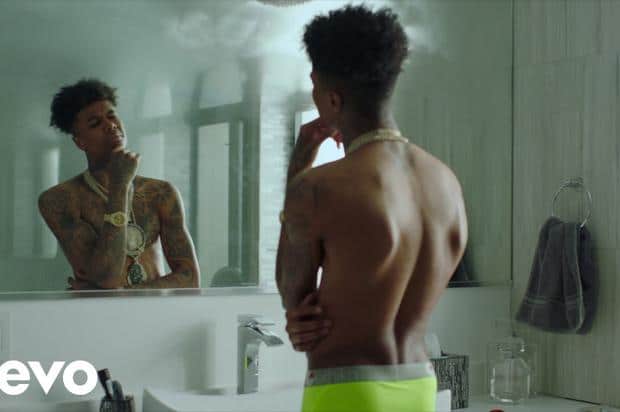