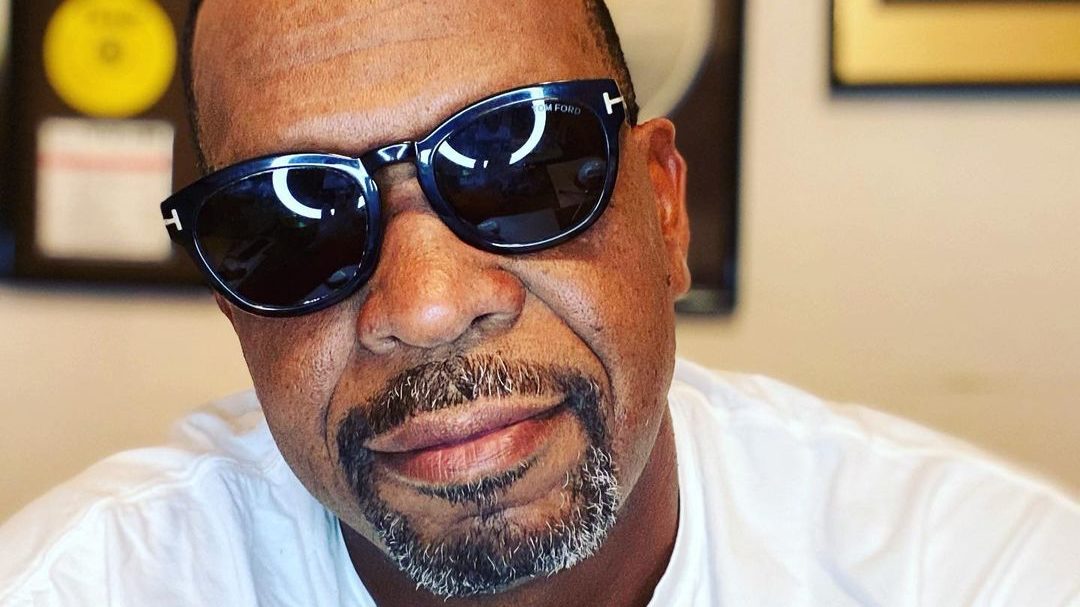 
Miami legend Luther “Uncle Luke” Campbell is now adding more accolades to his repertoire. The artist-activist-football coach extraordinaire is getting a football field named in his honor this October. 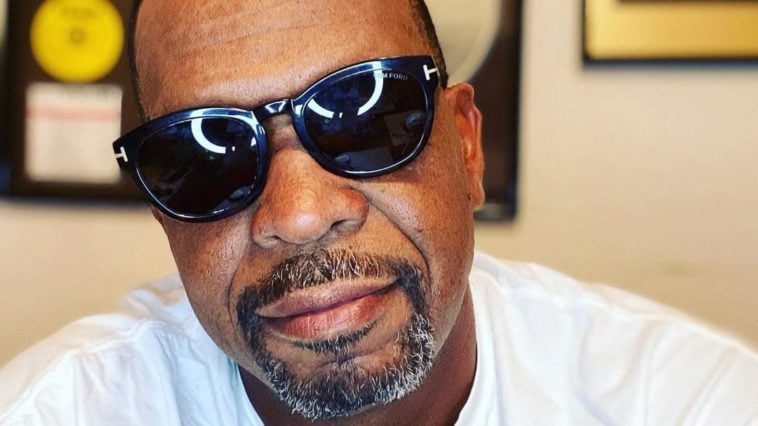 Uncle Luke, with help from the City of Miami, will be unveiling the Luther Campbell Field located at Charles Hadley Park.

The 2 Live Crew alum is an active participant in his community and a skilled football coach, already having coached great athletes like Devontae Freeman, Duke Johnson, Willis McGee, and Chad Johnson. The field will be open on October 12th. 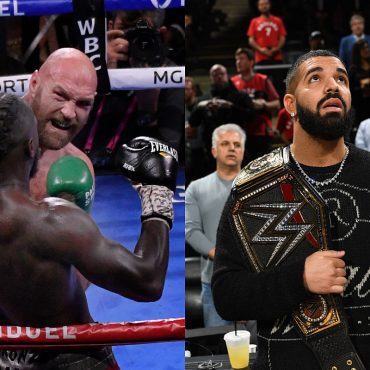 Tyson Fury wants people to know there's no such thing as the Drake curse after the boxer recently received support from Drizzy.Last night (Oct. 9), Fury KO'd Deontay Wilder in the 11th round of their much-anticipated trilogy heavyweight bout. Following the match, Fury hopped on Instagram to post on his story about the huge victory. In one post, he shot down the infamous Drake curse theories. "@ChampagnePapi curse? No such […]