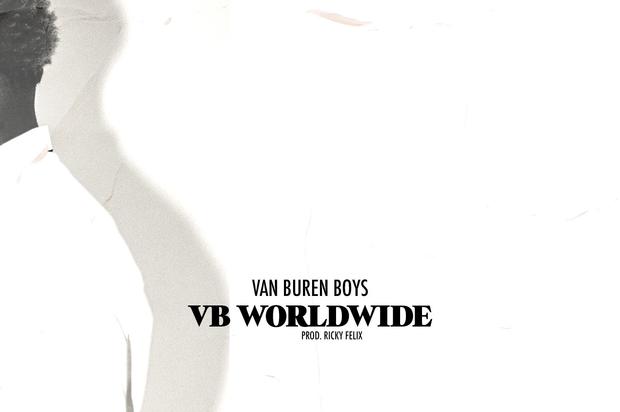 Those Van Buren Boys are back at it again.

2019 tops off a paradigm shift in which consumers and artists alike have influenced music’s output and the subsequent awareness of new acts. Gems tucked away in uncharted territory have shone through more than ever before, and the past year has proven to be the most fruitful time for the notion to play out.

One particular narrative that emerges from this shift has been the revival currently taking root in New England’s hip-hop scene with the epicenter housed in Boston and its surrounding areas. A current favorite at the helm of the resurgence is a budding collective by the name of Van Buren Records. Split between the talents of Luke bar$, Saint Lyor, Meech, Jiles, masked rapper Lord Felix, and producer Ricky Felix, the collective has shared a total of seven projects this year, cultivating enviable traction and accolades.

As they close out the year and effectively start off a new era, Van Buren arrives with their second single as a unit to date in the form of “VB Worldwide.” On it, Ricky Felix flexes his penchant for a deep cut, grabbing a sample of Barbara Mason’s “I’m In Love With You” to craft one of the best (and most dramatic) drops I’ve heard all year. The track is an exceptional mix of distinctive voices and flows in undeniable sync, and signals the arrival of Massachusetts’ next great act.

Ni–a talk like they rich that’s a lame ni–a
Most these ni–as don’t like money they like fame ni–a.
That yo girl why she all up in my face ni–a?
VB Worldwide every state ni–a
I be rapping like I hate ni–as
I just wanna fade ni–as
Beat they ass if they in my way ni–a. 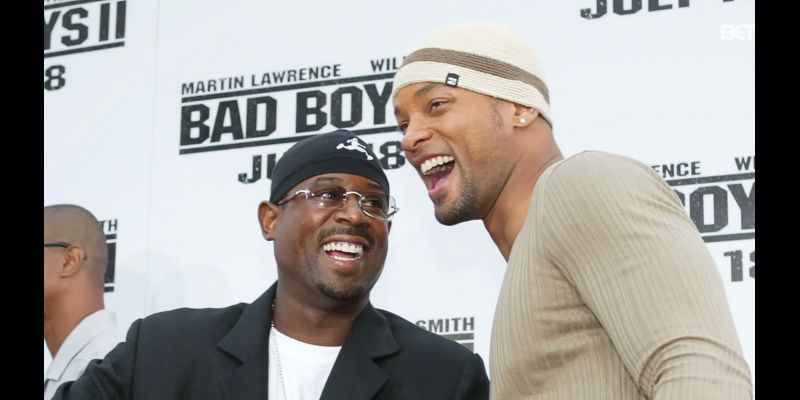