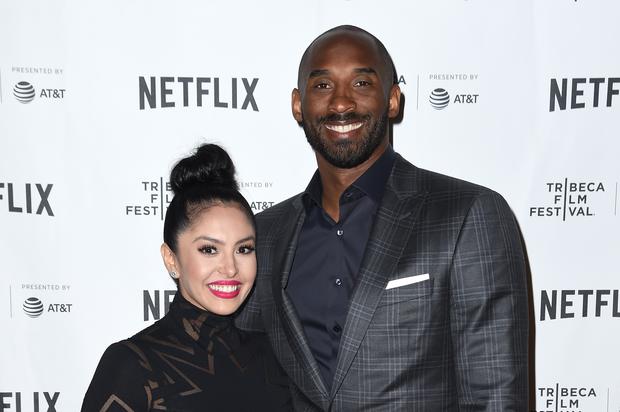 Vanessa Bryant is making sure Kobe is honored on Father’s Day.

Kobe Bryant was tragically taken from the world way too soon back in January. The basketball legend was killed in a helicopter accident alongside his daughter and seven others. It is a tragedy that remains impossible to comprehend, despite all of the time that has passed since January. Over the past five months, there have been various tributes to Kobe, especially from his wife Vanessa, who has been handling all of this with a ton of emotional strength.

Every so often, Vanessa takes to Instagram where she offers a touching message addressed to both Kobe and Gianna. Today, on Father‘s Day, Vanessa took to Instagram again where she spoke on just how much her and her daughters are missing their father on this day.

Her post is a stark reminder of the kind of man that was lost on that fateful day. Kobe sparked joy in millions around the world, but more importantly, he made his family proud.

Vanessa has been attempting to pay tribute to Kobe in various other ways as well. For instance, she recently spoke to congress, asking for them to pass new legislation that would make helicopters a lot safer. It’s believed that this legislation has the potential to save countless lives. 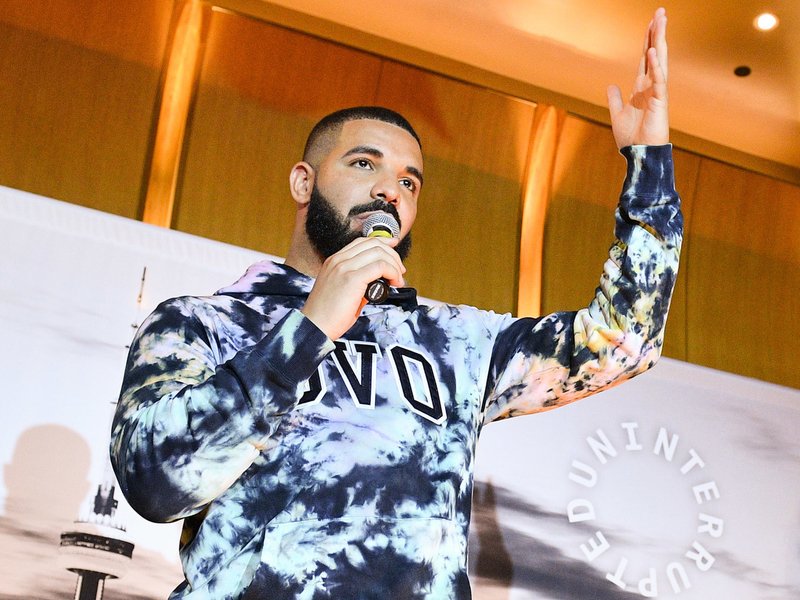 Drake Is Recording New Music From His Bed Following Surgery

It looks like Drake is in work mode. Posting up from his bed with studio equipment surrounding him on Thursday (June 18), Drizzy excited fans as he clearly seems to be working on new music. Though he doesn’t preview lyrics in the clip, the Toronto native does give a snippet of a new instrumental – and he also revealed he’d recently been in the hospital. “Surgery boyz,” he wrote on […]