Vanguard’ Reveal Trailer Made Me Forget All About That ‘Other’ Game – SOHH.com 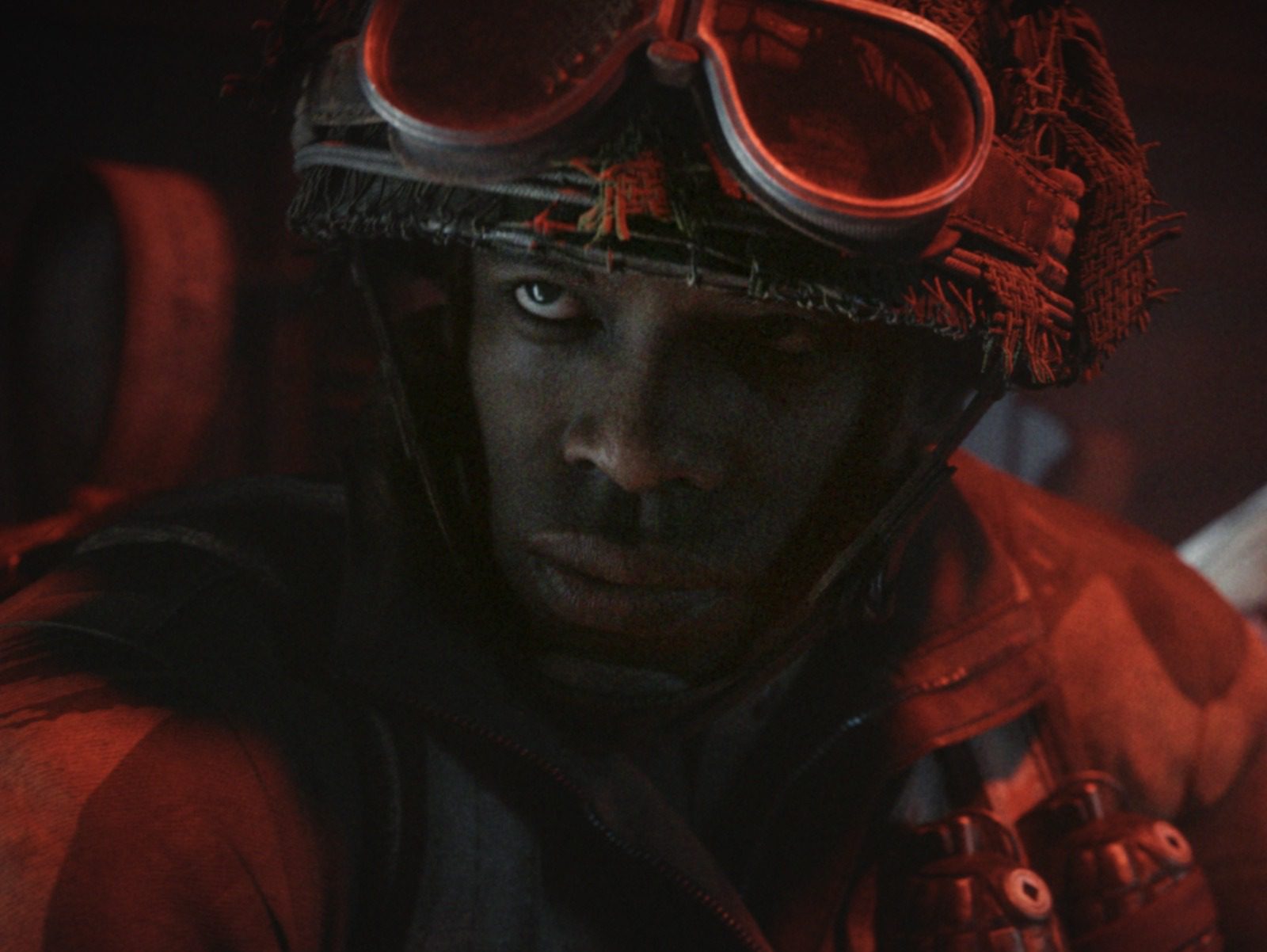 I am the prime example of being way too easily persuadable. I’ll admit it. When Activision’s low-key military video game battle rival – oh heck, let’s just get it out of the way – EA and its Battlefield 2042 – was announced, I felt a little sick to my stomach. 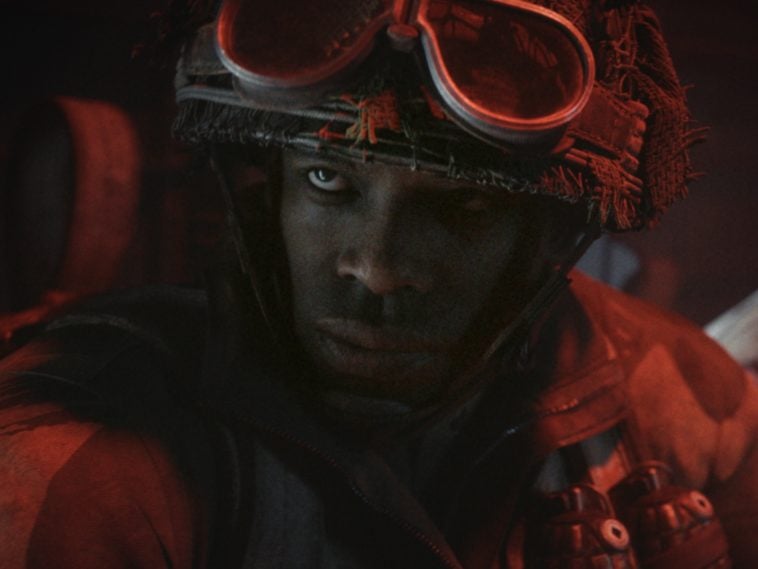 Not just because the idea of my Call of Duty: Cold War gaming likely being put on ice because I would be off Battlefield V and dedicating all of my stationary bike rides to 2042 instead of doing best out of 3 Team Death Matches on both titles – but mostly because I felt this could be the one title to really bury the Call of Duty franchise.

Let’s face it – Modern Warfare really put Call of Duty back in its proper place. A few suspect Battlefield games even had people on their headsets admitting they were back to the fun boots on the ground approaches they’d fallen in love with. Cold War only made things more fun with a wild 80’s twist. But when the 2042 trailer recently dropped – oh my goooooodness, ding-ding-ding – and the winner is…. EA?

Excited much? Yup. I was blown away and yes – I get very easily moved by loud noises, awesome graphics and what the COD franchise has put onto the market since 2019. But then digging a little deeper into what all this title is going to offer come November 5?

Call of Duty: Vanguard takes players into the origins of SpecialForces in the most connected Call of Duty experience across the franchise. Experience WWII through the eyes of a multinational group of soldiers, who form Task Force One in the campaign’s gripping narrative while also becoming the original Special Forces operators in the game’s adrenaline-fueled Multiplayer. Vanguard pushes the action forward in a franchise-first Zombies crossover. Fans everywhere can also look forward to a brand-new map coming later this year in Warzone, the free-to-play experience, which will be fully integrated with Vanguard. It’s time to rise on every front.

Are you big-big into multiplayer? Of course you are:

•The fast and frenetic Champion Hill mode features a series of tournament style head-to-head matches, where players can play solo (1v1) or squad up induos (2v2)andtrios (3v3) to battle it out in an arena consisting of four maps to be the last squad standing

Could you use some zombies in your life? Of course you could:

•From the birthplace of Zombies, Treyarch helps deliver a franchise first Call of Duty Zombies crossover as Vanguard connects with the Call of Duty: Black Ops Cold War Zombies storyline delivering a new connection for Call of Duty players

•Players will be able to survive the relentless onslaught of the undead in a chilling all-new Zombies experience, developed by Treyarch Studios

There will be ample more details and sneak peeks coming – especially with the beta being granted to gamers hyped enough to pre-order the title. And of course Playstation gamers will have the first official chance to crack into the beta.

My hands are jittering as I type this out – hyped with excitement, huge expectations and even a little anxiousness to see how this World War II experience mounts up to this latest edition.

Activision is seeing the competition and turning on zombies mode. Your move, EA. 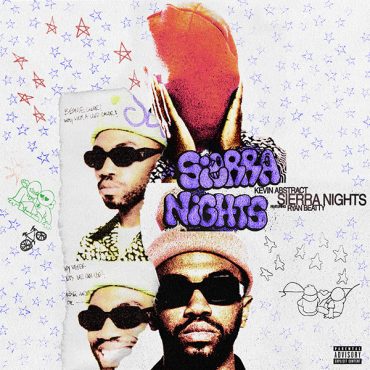 While he’s spent the past few years focusing on the BROCKHAMPTON side of his career, Kevin Abstract has been hinting at a new solo album on the way. That project, which would be Abstract’s first since 2019’s Arizona Baby, is preceded by his latest single “Sierra Nights.” Also guesting frequent collaborator Ryan Beatty, Kevin has released a matching visual where the two hang and riding throughout Southern California. Watch it […] 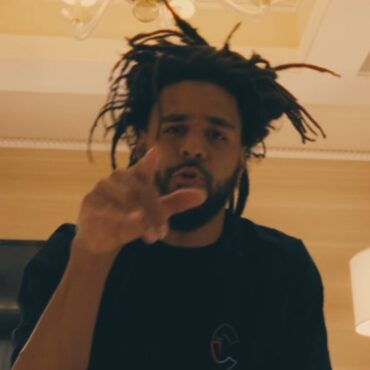