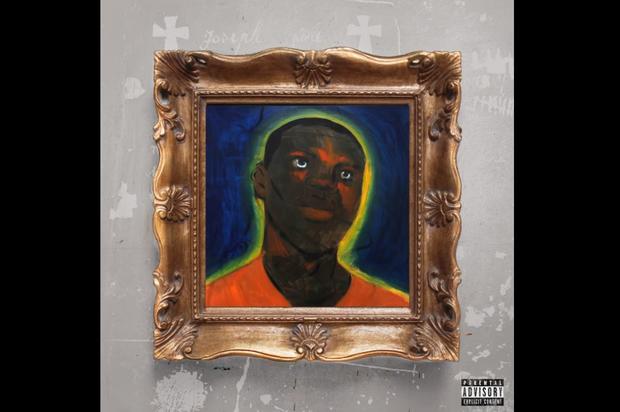 Social activism is something that is near and dear to Vic Mensa‘s heart, as the rapper regularly gives commentary on the inequalities of America’s prison system and advocates for criminal justice reform. Recently, Mensa shared that his SaveMoneySaveLife Foundation in his hometown of Chicago had been burglarized, and it surprised many due to the community activism and charity work implemented by the organization. Clearly, that hasn’t stopped Vic Mensa from speaking out about issues that he deems to be important, and he’s partnered with Chance The Rapper and Wyclef Jean to help carry his message to the masses.

On Friday (February 5), the three artists released “Shelter” where they shined a light on the inequalities, inequities, and overall issues that plague marginalized communities. They mention names like Breonna Taylor, Julius Jones, Mumia Abu-Jamal, and Elijah McLain, highlighting varying cases that many believe are steeped in injustice. Stream “Shelter” and share your thoughts.

I walk Chicago streets with potholes that’s deep
And Tahoes creep like T.L.C.
Hospital workers in scrubs with no P-P-E
But they got money for riot gear, my n*gga, we dyin’ here, yeah
You tell me not to move with my gun
But we got more funeral homes than schools where I’m from
And on the news, all you view is homicides
Tell me why it ain’t no trauma units when everybody traumatized?

Cardi B's 'Up' Video Explores 2020's Demise, Triple Kisses, Wardrobe Changes + More | HipHopDX Subscribe Subscribe To DX Newsletter Get the most important stories in Hip Hopstraight to your inbox Thank You! Thank You! Thank You!You’re Far Too Kind To complete the subscription process, pleaseclick the link in the email we just sent you. Joining Newsletter Source link