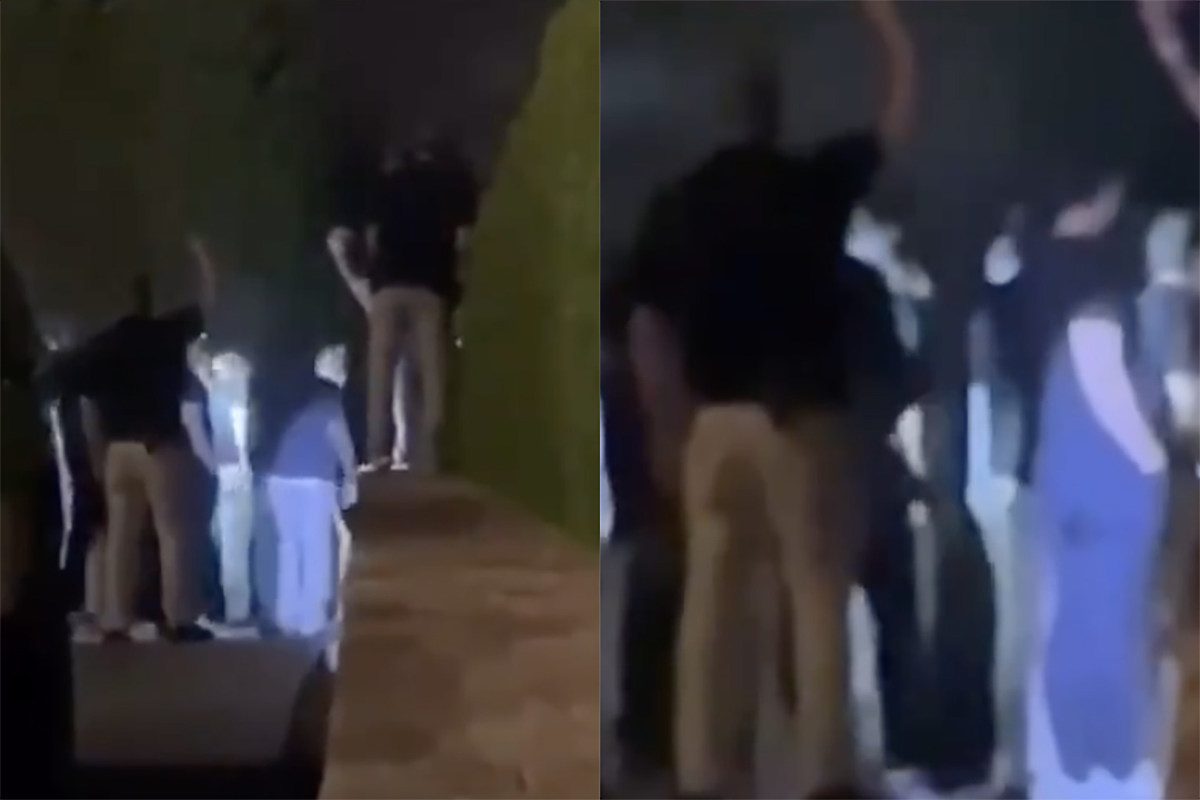 Following reports of Travis Scott and Meek Mill getting into an argument at an all-white party held by Philadelphia 76ers co-owner Michael Rubin on the Fourth of July holiday, video footage of the incident has surfaced online.

On Wednesday afternoon (July 7), a short video via the Twitter page @itswiseguyy hit the ’net containing footage of the verbal dispute between the two rappers, which occurred on July 4. Meek’s voice can be heard in the clip, but neither the Philly native nor the Astroworld rhymer is seen as a large crowd of people are gathered together closely.

“Where is he at?” is heard in the beginning of the video. Moments later, Meek’s voice yells, “Don’t touch me, bro. I’m not touching nobody. I’m not even moving.”

The clip is about 40 seconds long, however, a decent portion of it is inaudible. Travis’ voice couldn’t be deciphered in the video either.

The cause of the static is unclear, but rumors are circulating online that it involves Meek and a friend of Travis Scott‘s. However, this information has not been confirmed.

As previously reported on Page Six earlier this afternoon, Meek and La Flame got into a verbal altercation while at Mike Rubin’s holiday event in the Hamptons. The DreamChasers Records CEO and the former 2013 XXL Freshman were supposedly pulled apart prior to things becoming physical and punches being thrown.

Take a look below to see the footage from the incident. 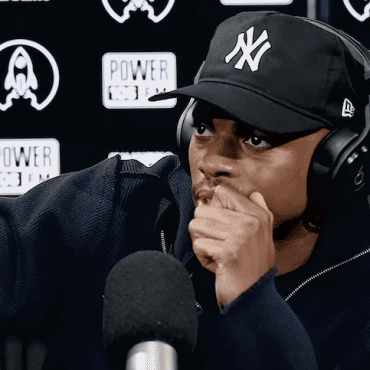 In just two years, the nearly three-wait many of us have endured for a new Vince Staples album will come to an end. The Long Beach rapper will share his third album, a self-titled effort, on July 9, but before that arrives, he stopped by Power 106’s LA Leakers to body a new freestyle. Vince took a seat to rap for well over three minutes over Dr. Dre’s “Xplosive” instrumental, […]